Your Remember Milo! He's still having terrible tummy aches. Chronic gastric are no joke!! So close to the campaign goal, please help this little guy make it!
Successful 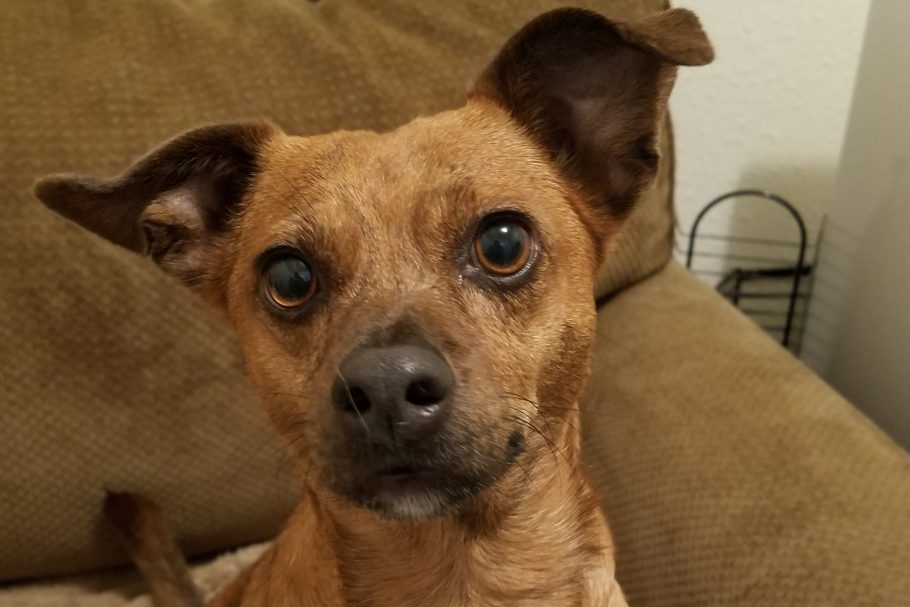 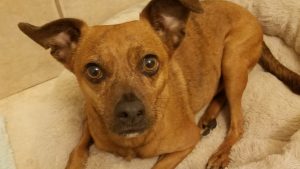 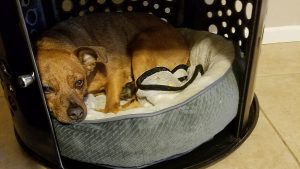 He’s a 6 year old Chi mix whom for the last 2 years has been dealing with chronic gastric issues. On a daily basis Milo has to deal with belching,  hiccups, stomach spasms, and spitting up/regurgitating. What a life! Recently his gastric problems have gotten worse and it’s difficult to pin point the root of the problem.

During this time, Milo has been taking famotidine and metaclopramide. He’s currently on a temporary treatment of sufulcrate. None of these treatments seem to be working and his general vet has done all they can. Kim, Milo’s owner has done everything in her power to ensure Milo is getting through this. Kim took Milo to see a specialist, she got a $650 ultrasound which showed some swelling in his smaller intestine. However, more tests are needed for Milo to receive the exact treatment he needs!

California Veterinary Specialists suggest an Endoscopy. With medication, the ultrasound and Milo’s general care, the price of this test is too much for her to carry alone.

Kim rescued Milo from a shelter but there’s a twist. Back in 2012 Milo belonged to Kim’s coworker. Kim loved baby sitting and taking care of Milo when the coworker couldn’t. When her. coworker decided to move to Georgia, Kim offered to Keep Milo if they couldn’t care for him. Kim didn’t receive the best of reactions from her coworker and she inside on taking Milo to Georgia with her family.

Milo has the best home he could have now and an owner that would do any and everything for him. Just recently Milo had a terrible episode and he needed to be hospitalized for days. So lets help this little guy out!