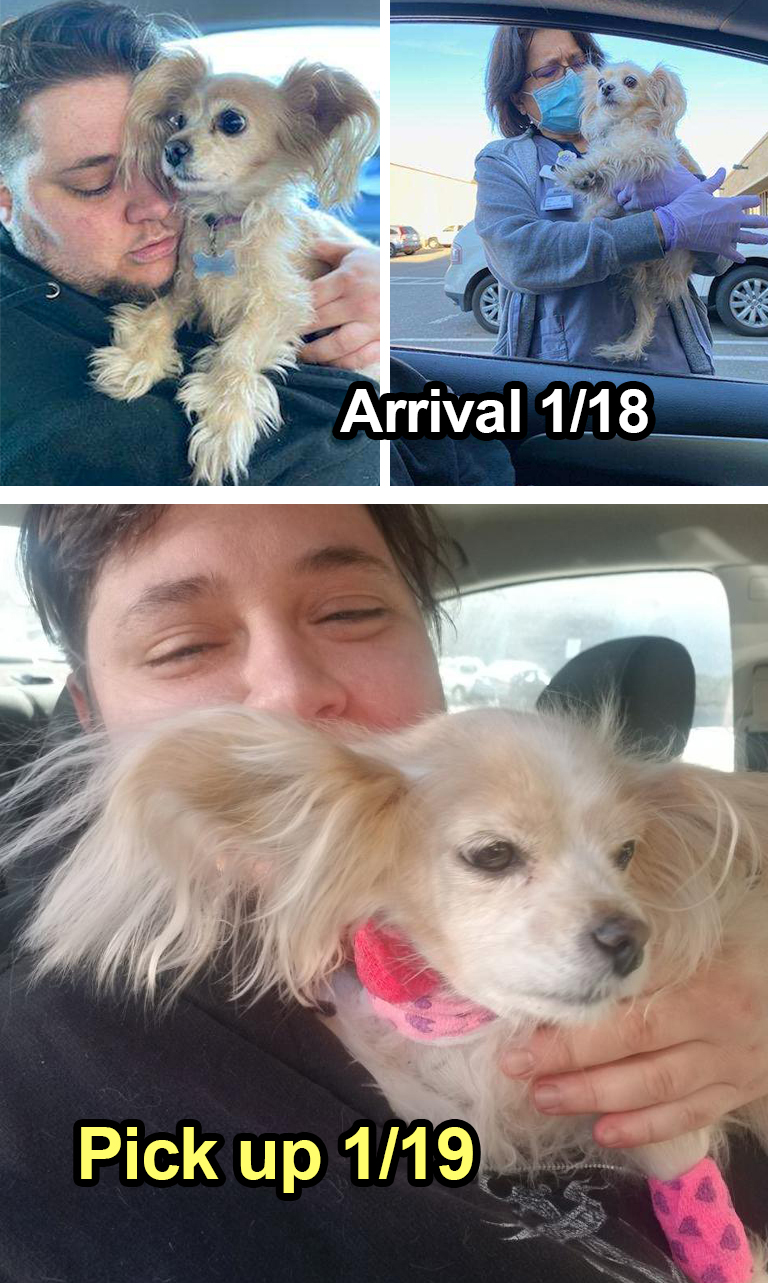 Autumn was rescued by her owner Adrian as a stray 4 years ago. She has a heart condition that was no longer responding well to medication and required expensive heart surgery. She had that procedure and is now recovering at home!

Right after the surgery the doctor said he was only able to get the pressure in her pulmonary valve to decrease by 20% and he was hoping for 50% which would have put her at moderate pulmonary stenosis instead of severe (allowing her to live a normal life). However, he said this morning that when she was relaxed the pressure did go down to moderate level and that might mean it will decrease more than 20% in 2 months when she has a thorough follow up.

Eight donors, including three very very generous donors who wish to remain anonymous, made this possible! $5500 was raised for Autumn!! Here is a list of those AMAZING donations: 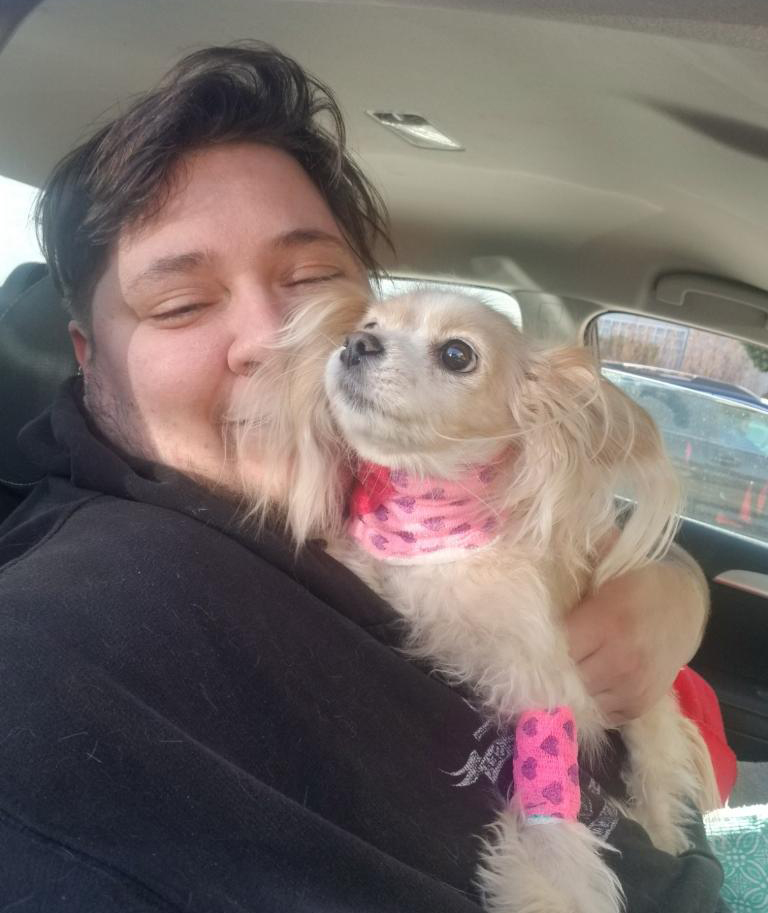 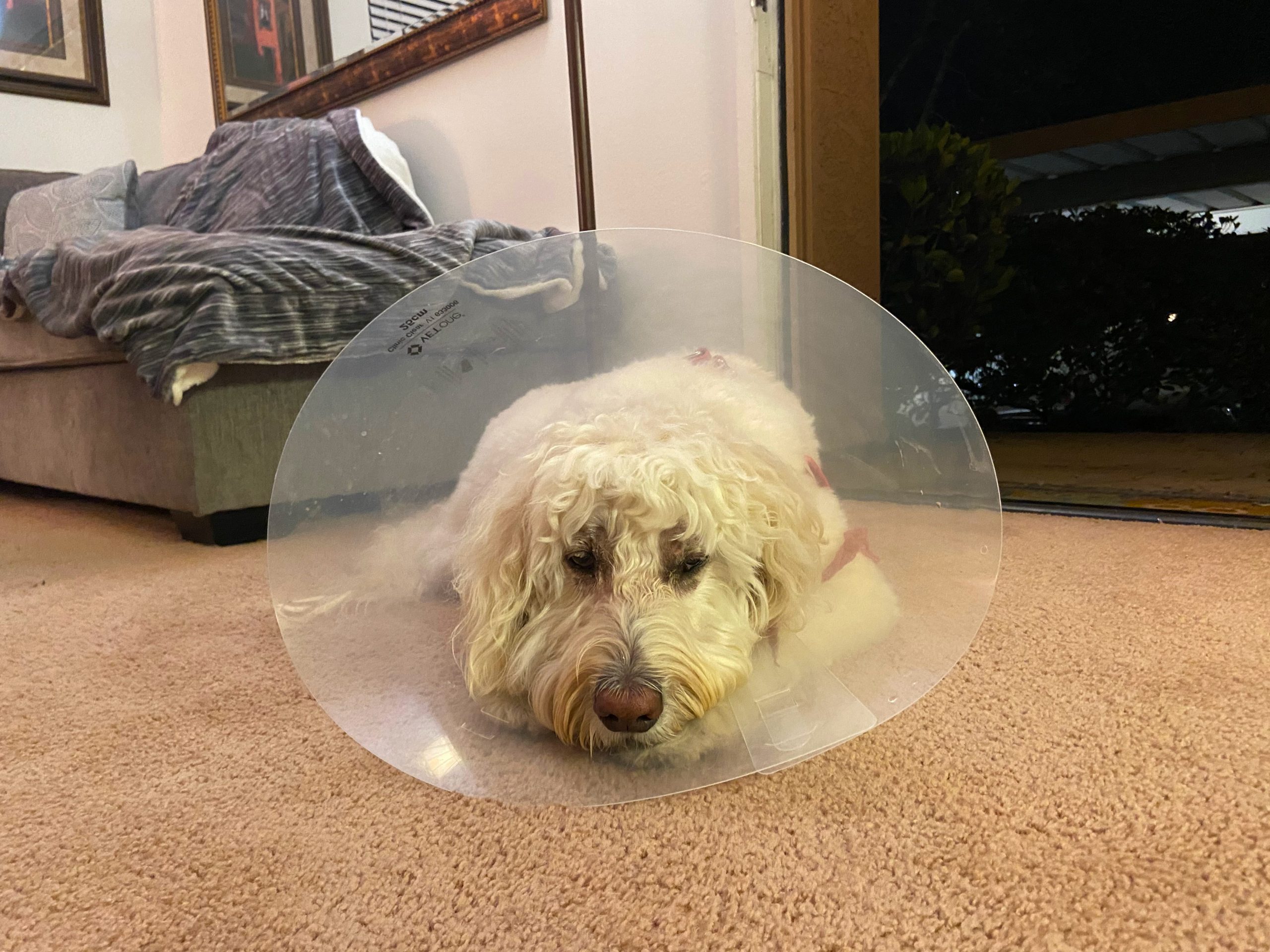 Cali needed cataract surgery for both of her eyes. She is a trained and certified Diabetic Alert Dog. She needs to be able to see to accompany her owner out of the house, and she is young, just 5 years old! Her surgery was 1/15/2021 and was successful; she is recovering well and should be able to go out in public again with her owner soon!

24 donors raised almost $800 to cover the costs of Cali's surgery not covered by her health insurance! Another $800 is need for after care which is not cover either. You can still donate! 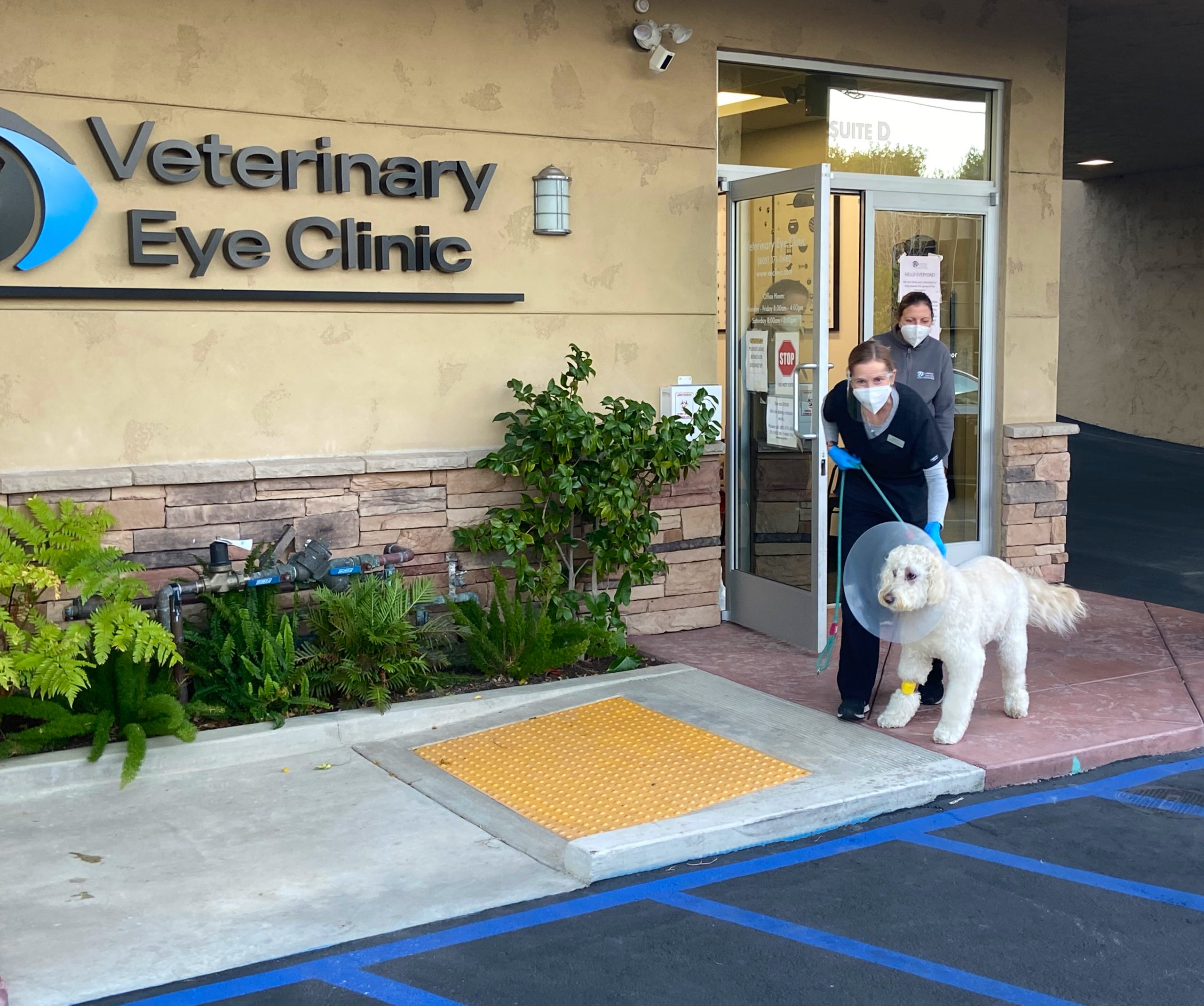 Coco broke her knee! At just 4 months of age, she wasn't fully aware of the consequences of gravity, and fell from a height, breaking bones! But she got surgery and is healing now! Should be just fine in about a month or so. 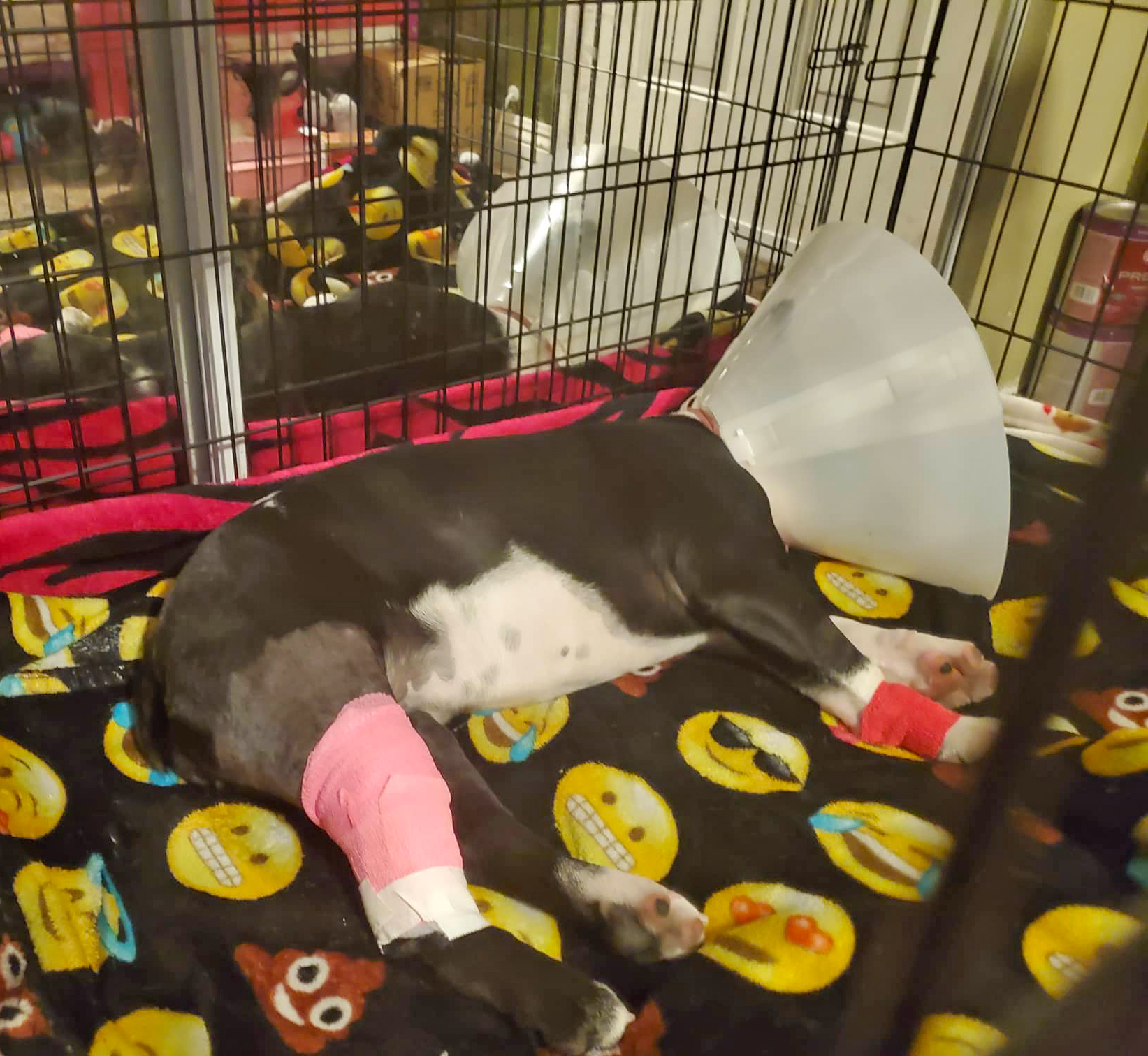 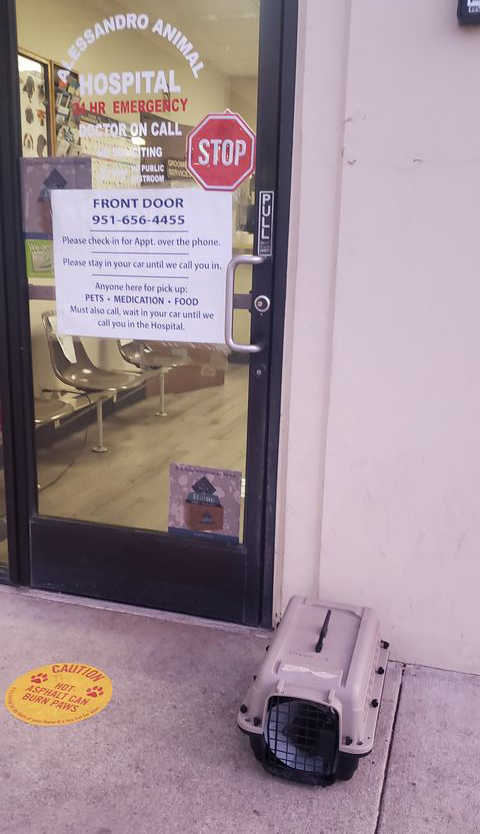 Sammy has a condition called stomatitis. This condition results in severe inflammation of the mouth tissues, like the gums. It is a chronic condition that is not completely understood. Sam now needs dental surgery to remove his teeth. This is often, ultimately, the necessary treatment for cats with this condition. Gracie needs help paying for this dental surgery and did not qualify for Care-Credit. But now Sammy got his surgery and is going to be great! 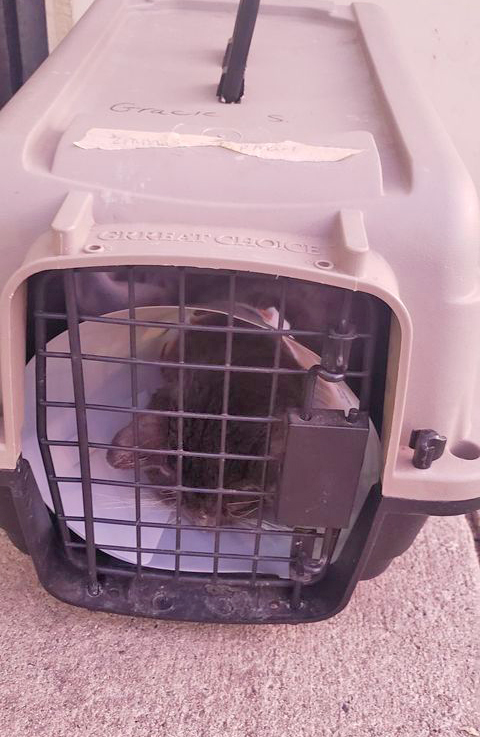 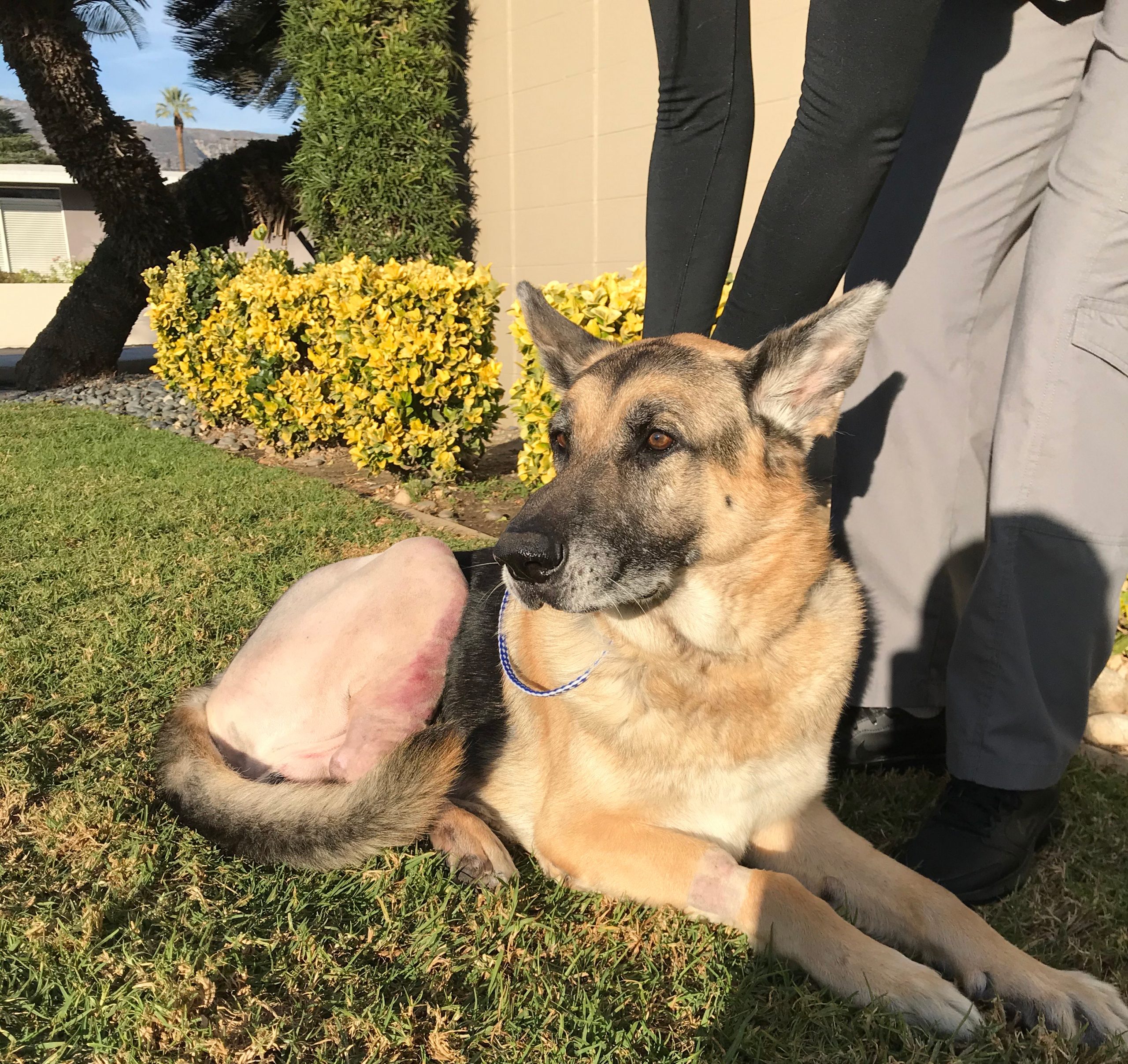 Oliver is a great dog, and very sweet. One time, when Johnna’s son was touching his broken leg, Oliver put his mouth on the boy’s arm, but he did not bite down. He just wanted to say “stop, that hurts too much! Now he has had the complex surgery to repair his leg and can even stand already! He is going to now have a happy life and keep his leg!!

Colby almost died from a birth defect in his liver! But thanks to an amazing out-pouring of support from 62 people (62!!!) he had liver surgery and was already doing better the next day. Just a few days after and he is walking and wagging his tail again! Colby is eating well, and the doctor thinks he will make a perfect recovery and be healthy for the rest of his long life! 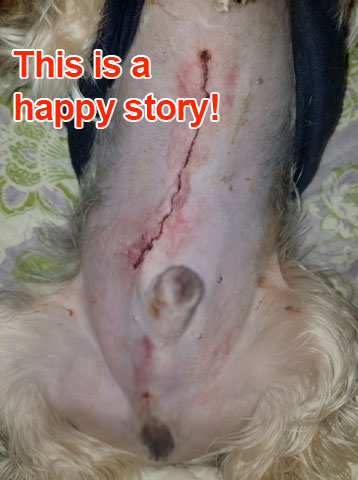 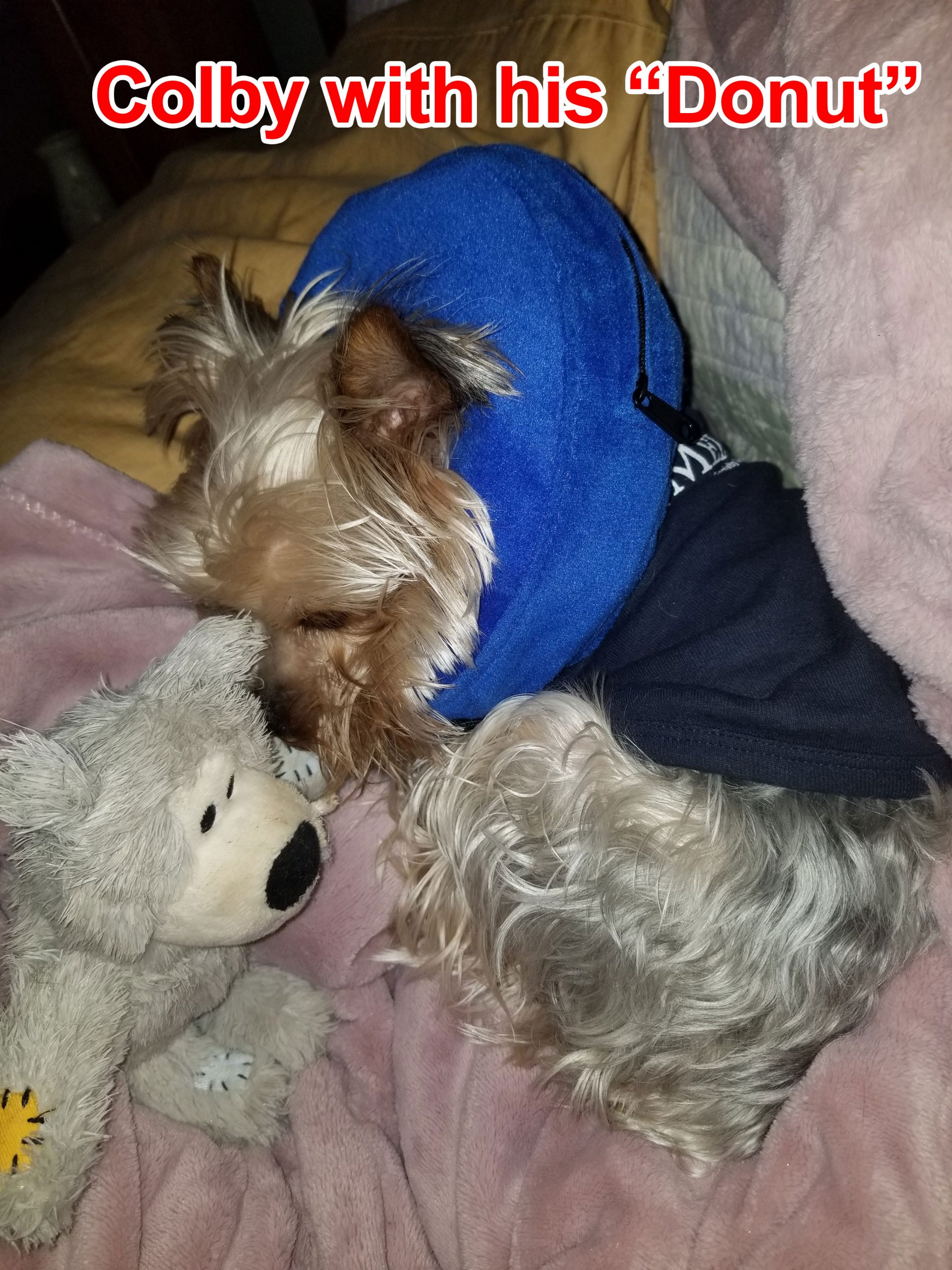 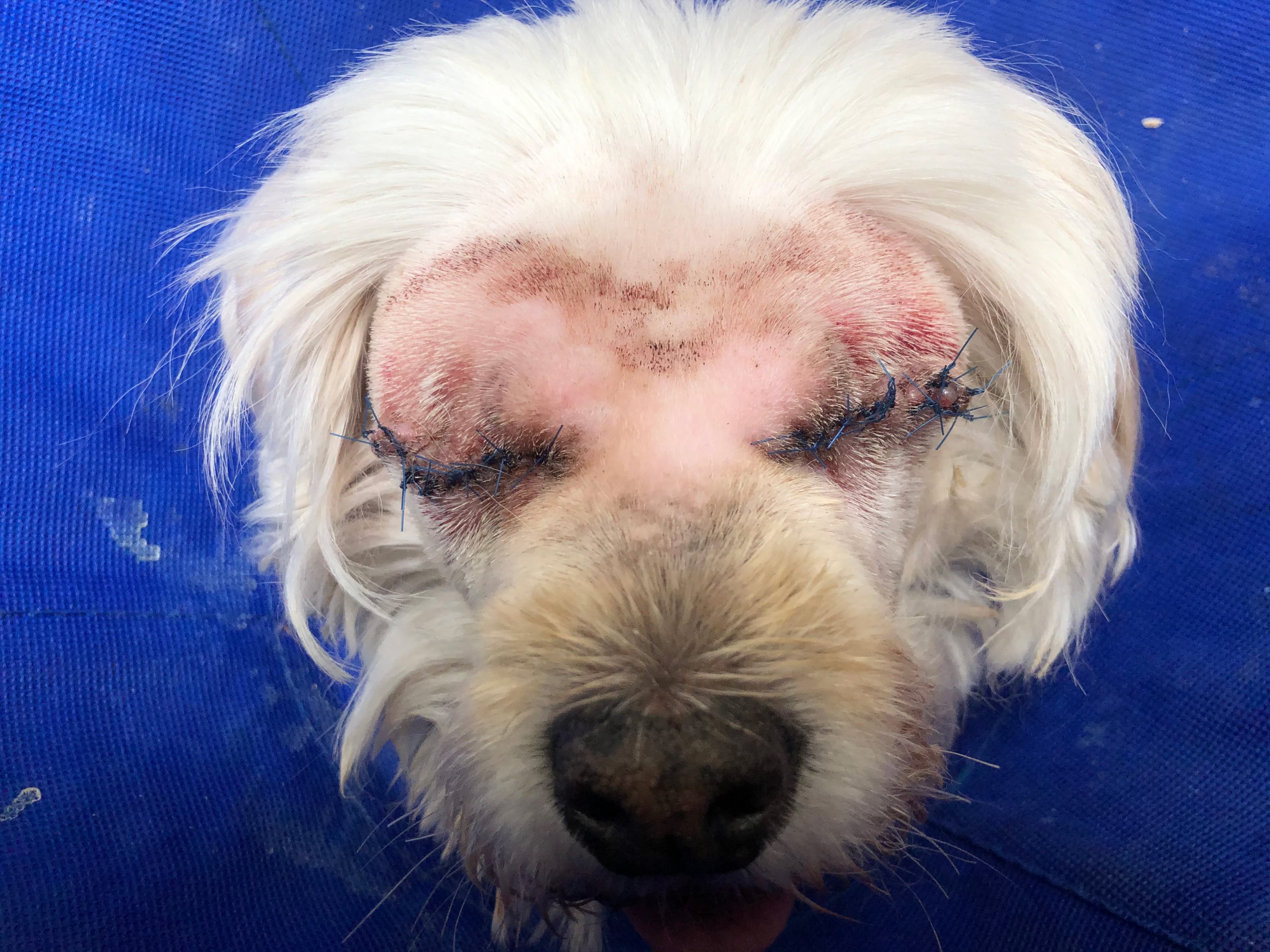 Sandy (San D) was already blind, but glaucoma was causing painful and dangerous pressure buildup in her eyes. The medication controlling the pressure was no longer working, which often happens, and surgery was necessary to get her out of pain and to avoid a dangerous rupture! She got her surgery, and it looks a lot worse than it is! San D is doing very well, and can now have a pain free, happy life. 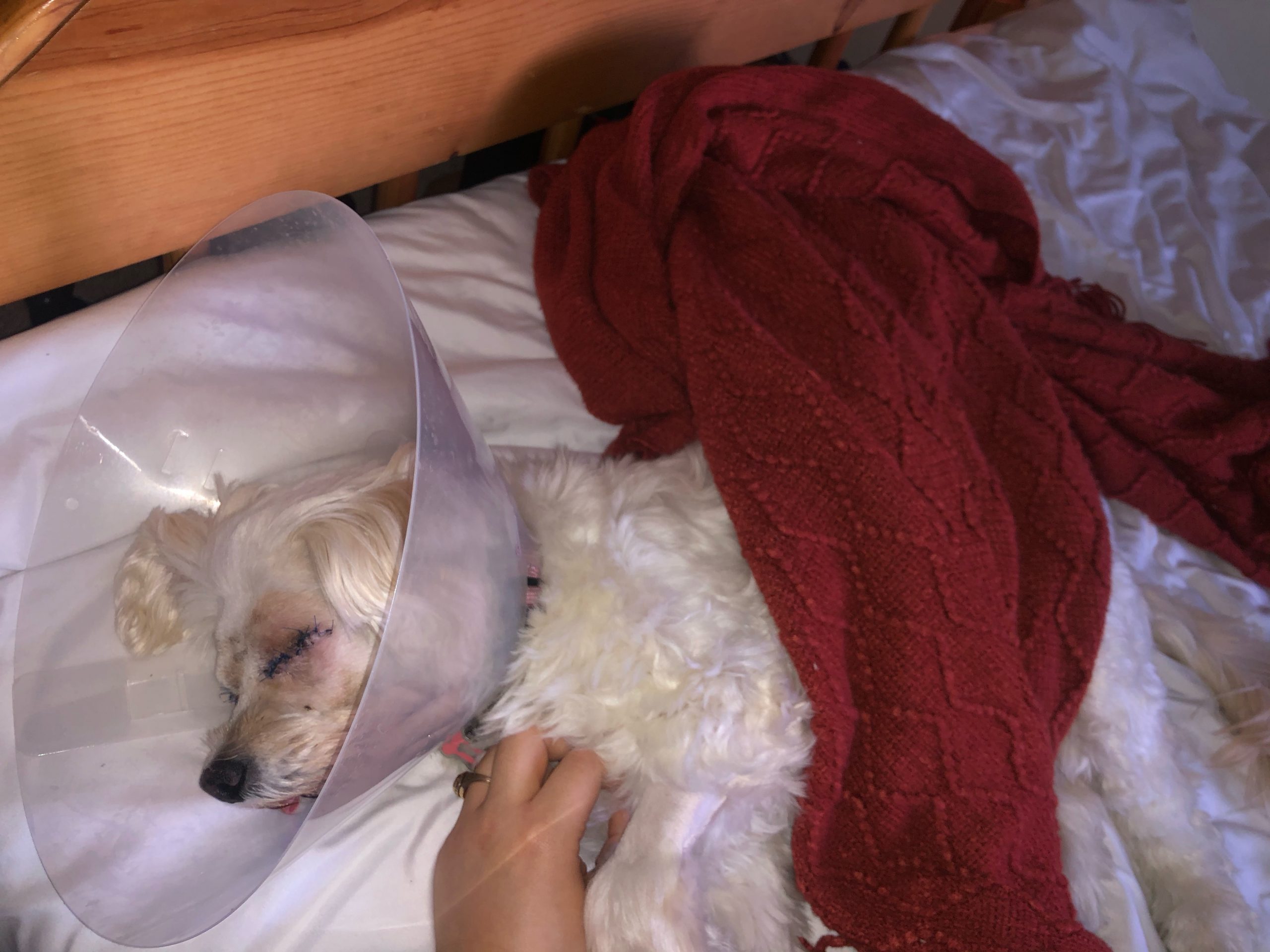