Dislocated hip, will not stay in unless he has surgery.
Successful 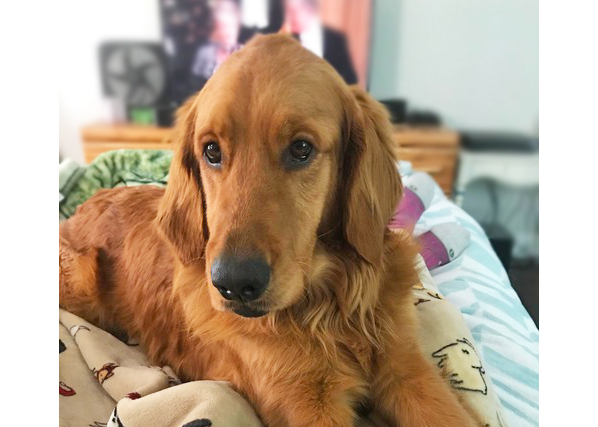 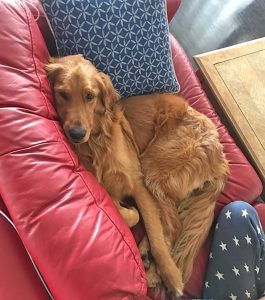 Woody was found running stray in the streets, and ended up in the animal shelter. Because he had obvious significant problems with his rear legs, he was not eligible for adoption. Instead, he was available only to a rescue group who would be able to provide him the care he needed.

Golden Retriever Club of Greater Los Angeles Rescue  (website) got Woody out of the shelter, and to the veterinarian. It turns out he has hip dysplasia, and needs FHO surgery. He also has osteoarthritis in both hips. Good news is that Femoral Head Ostectomy (FHO) surgery has a very high success rate, and Woody is a great candidate for it. 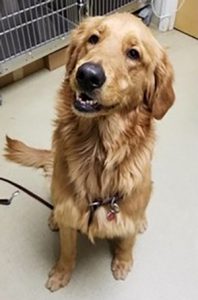 His left hip is much worse than the right, basically permanently dislocated. The doctor wants to do the repair on the left leg first, and the right may not even be necessary. So this fundraiser is for surgery on Woody’s left leg.

Here you can see the condition of his left leg (click to enlarge): 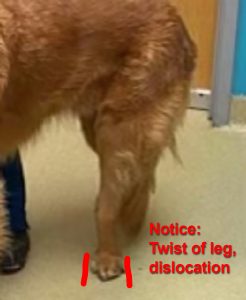 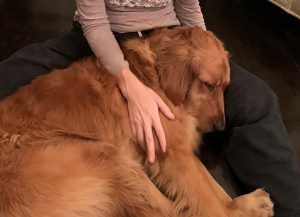 Below is the diagnosis from the doctor (click to enlarge): 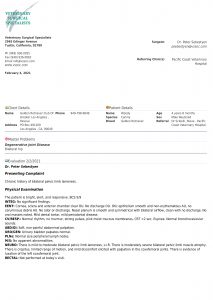 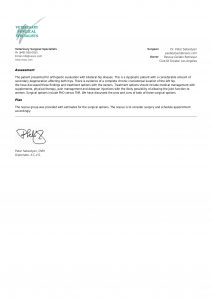 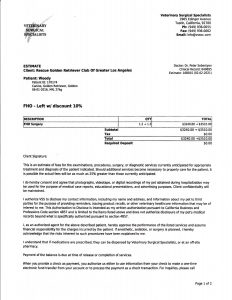 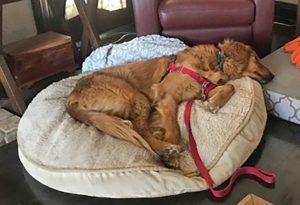 A big THANK YOU to each and everyone of you who donated to Woody's fundraising campaign!! Because of you, Woody was able to proceed with his much-needed hip surgery last Friday. His surgery went very well and he's resting comfortably in his foster home. Your kindness and generosity have made a world of difference for Woody. He should now be able to live a much more comfortable and full life. Here are some pictures which were taken of Woody this past weekend. 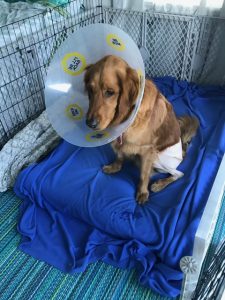 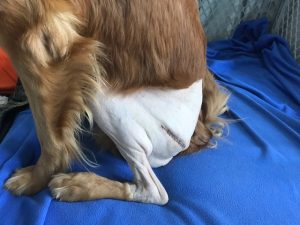