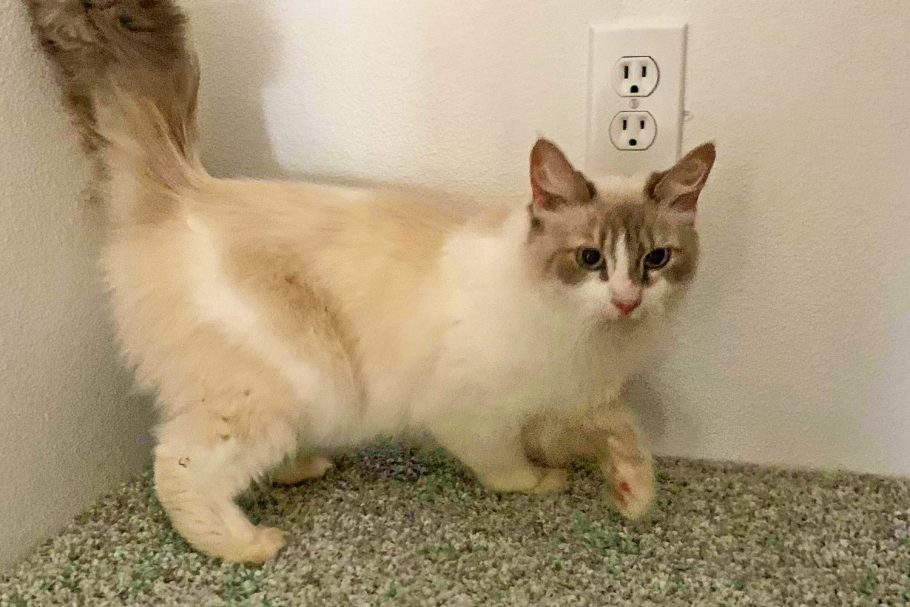 This poor rescue kitty has an unknown heart problem!

Last year Soul 2 Soul Animal Rescue in Oregon was asked to take Whisper. Whisper’s owner had passed away, and family had been taking care of her… but they had health problems too, and Whisper was being neglected. 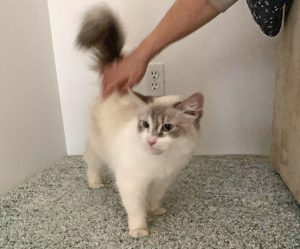 The rescue was told that Whisper was healthy, though she was covered with fleas and under weight. Recognizing that Whisper needed a new home, the rescue took her and got her to their vet. The fleas were bad, and Whisper also had a respiratory infection, but that was treated with antibiotics. 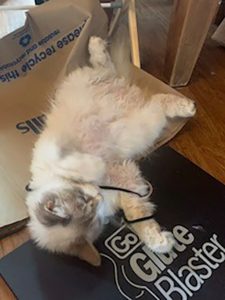 The doctor did not like the sound of Whisper’s heart, and with further vet visits the doctor suspects that Whisper has hardening of the walls of her heart and wants to do a thorough, but expensive test called an echocardiogram. One possibility is that Whisper has Hypertrophic Cardiomyopathy, which if properly diagnosed can be treated (but not cured) with medications. 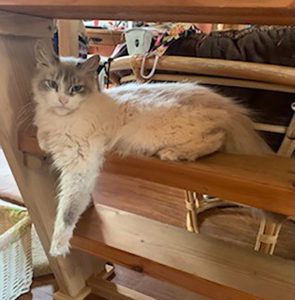 The important thing is that Whisper gets a proper diagnosis. The rescue was not expecting this expense when they agreed to take Whisper in, and they need our help to get her the tests she needs! Donations go specifically to Whisper for her tests, and are paid right to the vet, thank mew! 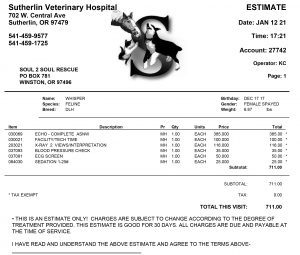