She has a broken leg, and needs surgery to fix it the break is so bad!
Successful 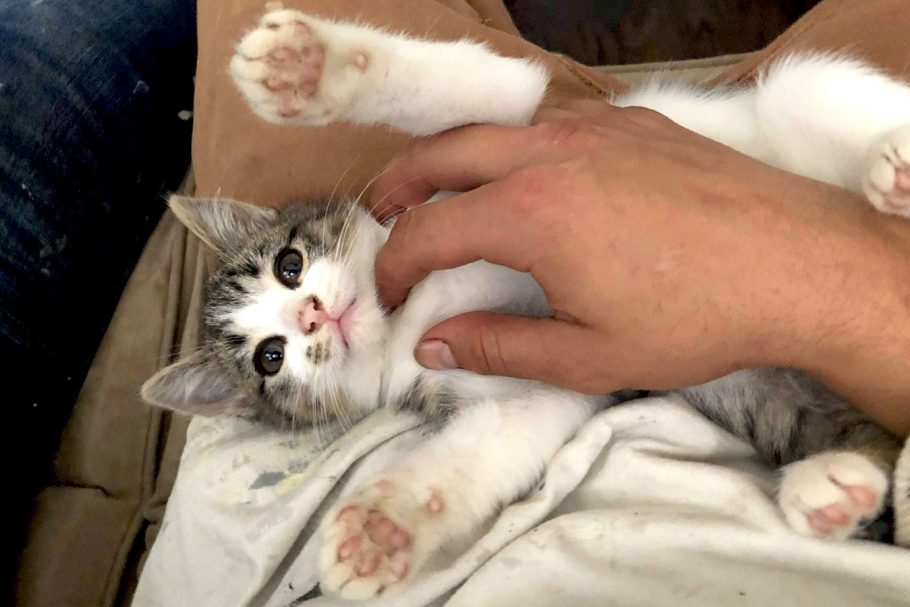 A short time ago Videl returned home limping. When her owner attempted to pick her up, Videl reacted and was clearly in pain. 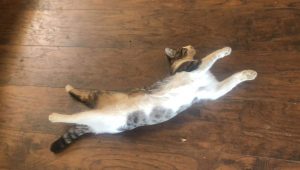 The vet did x-rays and clearly Videl’s femur is broken completely. The only way to heal this break with with surgery. The vet Videl’s owner went to first quoted about $2500.00, however since then another vet has quoted $2000.00 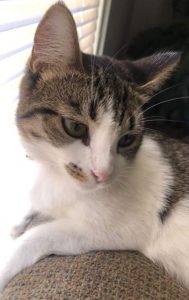 Videl’s owner Jessica has 2 other rescue cats, and one recently had to have kidney surgery. Jessica is still paying off that bill and works only part-time, so she does not have available money to cover Videl’s surgery cost.

Jessica started a fundraiser on Facebook (view it here) but it has stalled out just under $400.00 and she reached out to us.

Right now Videl needs about $1600 to cover her surgery. The vet as agreed to do the surgery if we can pay $1000, but unfortunately Facebook takes MONTHS to pay the money raised, so we need to raise $1000.00 for poor little Video right now!

Later we can raise the remainder and get the Facebook fundraiser money to cover the balance, but poor Videl is in pain now and needs the surgery soon!!! 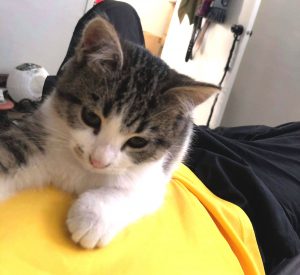 Little Videl is only about a year old, and this surgery would save her leg for the rest of her life!

Remember, all donations here (through Free Animal Doctor) are held by us and only paid to the vet when surgery is done! We never pay the owner, and if the surgery is not performed we will refund your donation. Please help Videl in confidence today! MEW!