He cannot eat due to a tumor in his mouth, has lost almost 10 pounds!
Successful 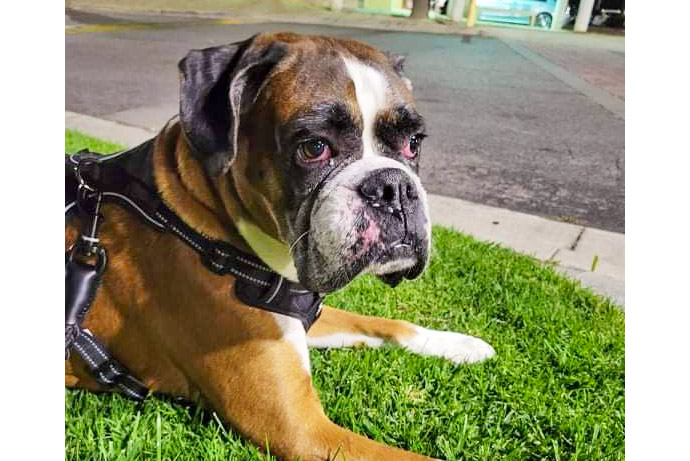 He needs surgery right away!

Valero’s owner Hermalinda has been trying to get treatment for him all summer, and recently his situation has gotten much worse. 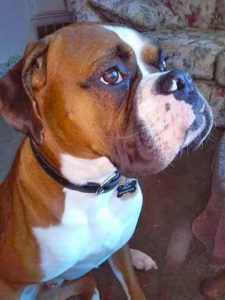 In May the doctor noticed small tumors in his mouth and recommended surgery to remove them, but Hermalinda did not have the money available. Valero had some medical issues in 2020 and those had cost her about $1000 and she had a stroke last year and though recovering, is not working. 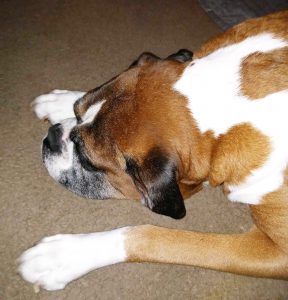 Then about 10 days ago Valero got much worse. He started vomiting and would not eat. There is a shortage of veterinarians in California right now, and she was having trouble even getting an appointment, let alone getting surgery scheduled. She even went to an emergency vet, and they told her the wait, just to be seen, was over 8 hours. Hermalinda reached out for help to Kacey Montoya, a well known animal advocate and reporter for KTLA channel in Los Angeles, and Kacey connected her with us. 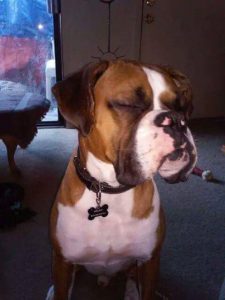 We reviewed the photos and got Valero’s story, and it is clear he needs surgery right away. He has lost almost 10 pounds already, even though Hermalinda is hand feeding him, and forcing him to eat (basically). We were able to squeeze him in at Westside Pet Clinic in Santa Monica for surgery Thursday (September 2nd). We do not have an estimate, as the doctor has not seen Valero yet. He will go in Thursday morning, been seen, tested and and treated, almost certainly requiring surgery on his mouth to remove these tumors, and perhaps more. 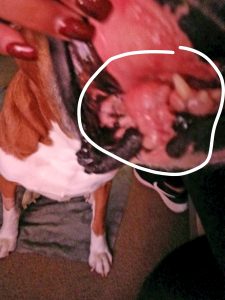 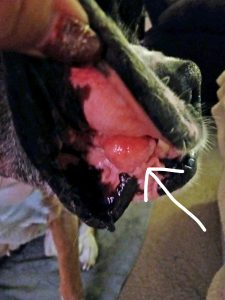 All donations are for Valero only, for his treatment at Westside Pet Clinic, and only paid to the clinic directly. Can you help Valero get this urgent surgery he needs this week? Thank you! 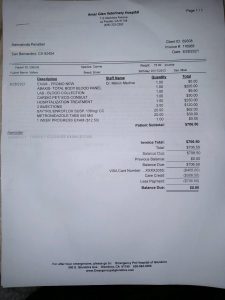 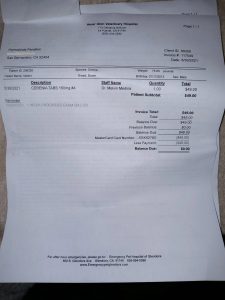