Severely injured puppy had to have emergency surgery.
Successful 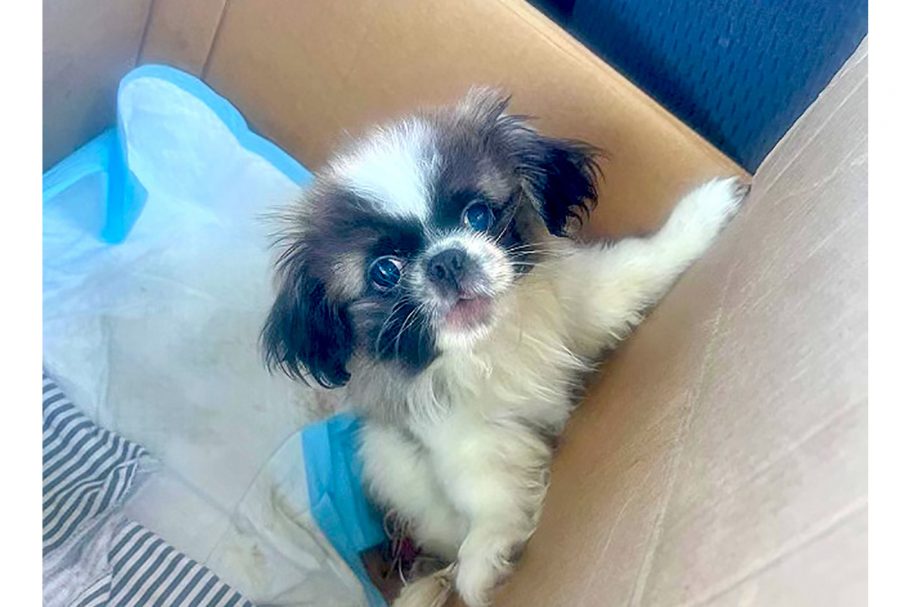 This little guy had a prolapsed rectum. What is that? It is when the rectum is inverted, and sticking out.

How did it happen? Probably worms. He was born to a back-yard breeder in a dirty back yard. He has worms, which made it hard to poop, and the strain caused this to happen. Then this poor dog was left in a box for 5 days before the amazing rescue team at SCARS heard about him and got him: 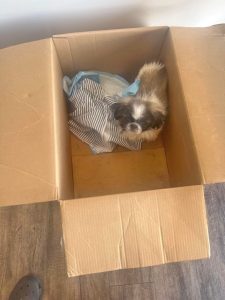 He smelled terrible, and it wasn’t poop. It was infection. The doctor had to do surgery immediately, and it was not easy surgery. Tye then had to recover for 10 days. He made some progress and seemed to be getting better.

You can see the prolapse in this photo: 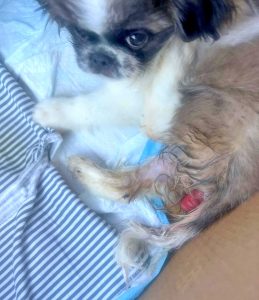 But, after he got his stitches out, a few days later his rectum prolapsed again. The vet says this is because the tissue is so weak since he was left in his condition for 5 days!! Next the vet prepared a more complex and invasive surgery. It’s a lot to explain, and kind of hard to read, so to keep it simple, the doctor had to open the belly and go in behind the colon.

Imagine all this and poor Tye is only 8 weeks old! The little guy made it though!! He has been home recovering, and so far it looks good. This time the doctor is leaving the stitches in for a much longer time, and there are going to be constant re-checks. 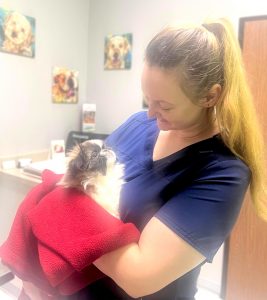 The rescue, SCARS, did not expect to take on this complex and expensive case. They were not told the truth about Tye’s condition at first, and since it was an emergency they had to get him in surgery that day, with no time to fundraise. Then, of course, the second (and much more expensive) surgery was not expected either. All donations are for the rescue to pay for Tye’s surgery. Let’s support their great work and this strong little guy! Thank you. 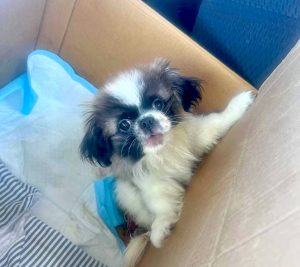 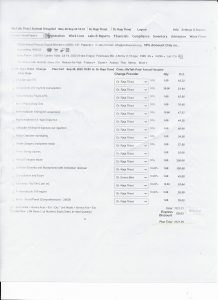 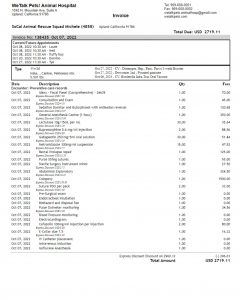