This great little guy has developed serious gum disease and is in pain. He needs surgery very soon!
Successful 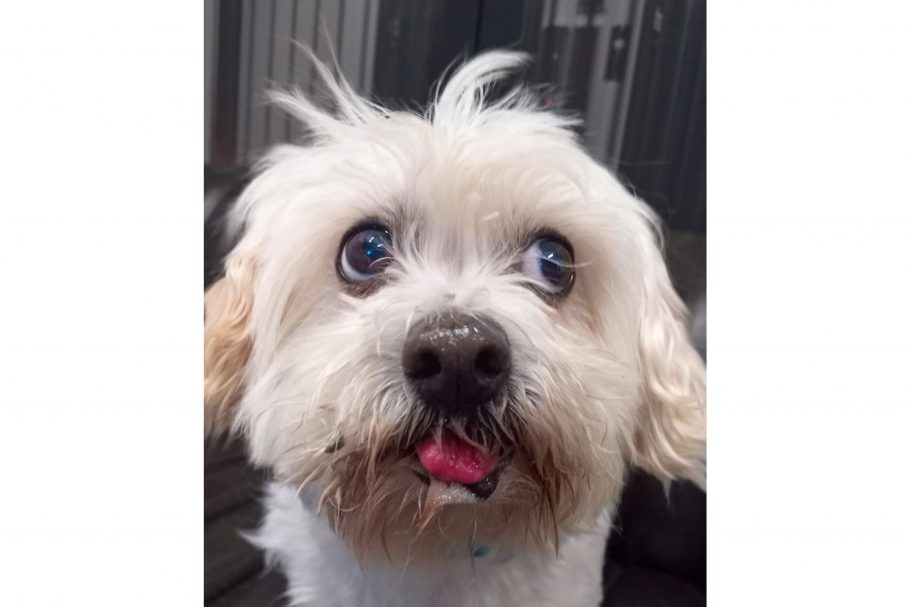 Toots is just the best. Everyone falls in love with this little bro, the doctors and the nurses love him. He’s great! But he has got serious dental issues. 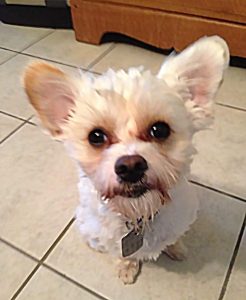 It is not just bad teeth, he has severe gum disease, and may have some issues with bone loss. He’s been to two doctors, he is on medications now to keep him stable, but he has got to have dental surgery very soon. Look at this mouth (click to enlarge): 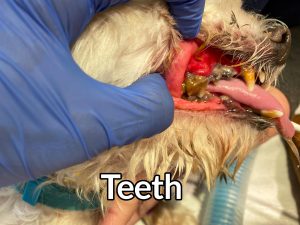 So what happened? Well let’s zoom back over 10 years ago. Toots was rescued from abusers by the daughter of his owner, Michelle. A group of men had Toots, and they abused him. They literally talked about how they used him as a soccer ball, kicking him back and forth. Horrible stuff.

Michelle took him in, and he was completely shut down. If she touched him, he would pee himself, and sometimes poop. It took a long time, but she brought him out of his trauma and he become a great, and very friendly, dog. Michelle herself had personal issues as well, difficulties with an abusive relationship, and some brief bits of living out of her car. She recently had to move to Portland, Oregon because of some of this, and has been getting back on her feet there these last few months.

Toots when he was younger: 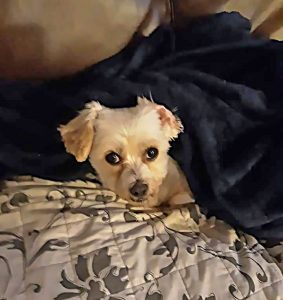 Toots is very stoic, and has not shown any indication of pain. Michelle noticed problem only when one of his teeth fell out! She had no money, but managed to get a local charity to pay for Toots to be seen by a doctor, and then later he went to an emergency hospital for further examination. In all it cost well over $1000, much of which was covered by the charity, and Toots got antibiotics and pain relievers. But, he needs the actual surgery still. 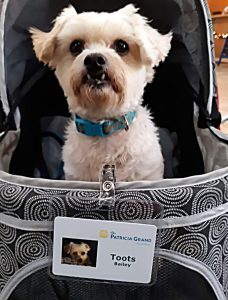 He will have to have a number of teeth removed, which is no big deal… happens with older small dogs all the time. He is also going to have to have surgery on his gums. We have attempted to get him in at a number of places. The ER hospital does not do dentals. The clinics they referred are all booked up until October, or later. We were able though to get him into a dental specialist in September. Over the phone they have given an estimate of $3000.00 but talking we with them we are hopeful this will be lower. 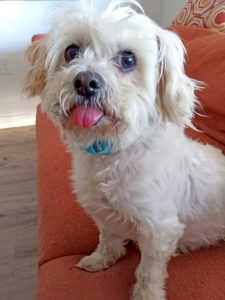 The clinic has not seen Toots in person yet, he has an appointment Wednesday, and they will give us a firmer and probably lower estimate at that time. The good news is that he has had all his blood work, and testing and is a good candidate for surgery. He has a slight heart murmur,  but that should be ok. His organs are strong, and his is otherwise healthy!

All donations here are specifically and only for Toots! We hold all the donations, and pay them to the vet clinic (Forever Pet Dental, Beaverton, Oregon) when the surgery is performed. No money is paid to the owner. If you would like to help Toots get the surgery he needs and deserves, please donate in confidence. You donation will go to HIM. Thank you! 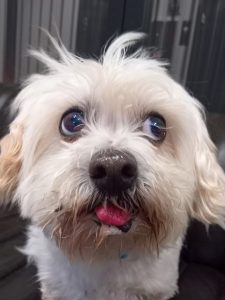 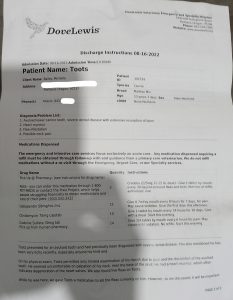