Police cat has a tumor that needs to be arrested!
Ending Soon 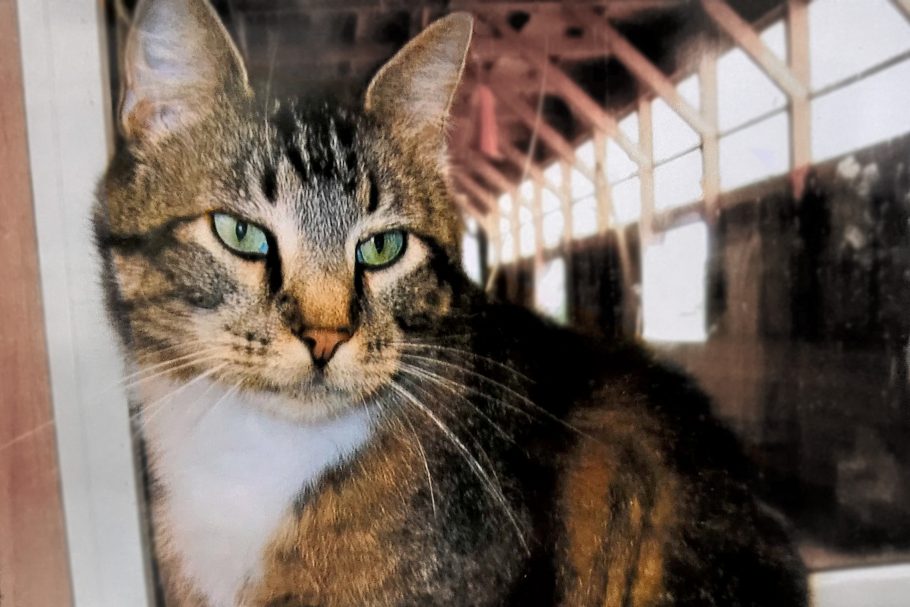 Tommy was on the force, for real!

He was part of the Kansas City Police Dept. 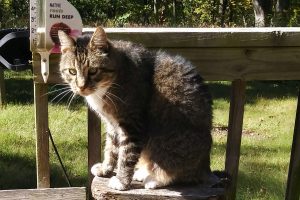 Ok, Tommy wasn’t out arresting criminals, but he was catching mice. Really! He was the mouser for the police department’s stables. The Kansas City (Missouri) PD had a mounted division and Tommy patrolled the barn. Are you a rat getting in the hay? You are under arrest! A raccoon trying to steal carrots? Paws up!

Though he was a top quality mouser, Tommy wasn’t that good with city politics. In 2019 the city closed the mounted division, and thus the barn. Tommy was out of a job, but also just about ready to retire. That is where his current owner Bill came in. 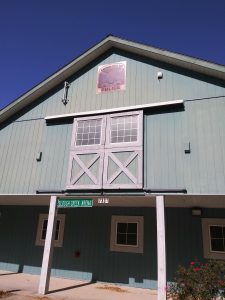 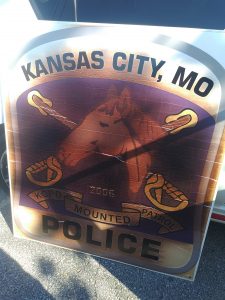 Bill worked for the Kansas City parks and rec department, and he adopted Tommy when the stables closed. All good! And it has been good for years. But now Tommy needs some help.

Tommy got a tumor on his tummy in late summer of 2022. Bill on a small fixed income, so he rallied up some police folks and cat lovers, and got Tommy surgery to remove the tumor. But here is the thing: the tumor came back. 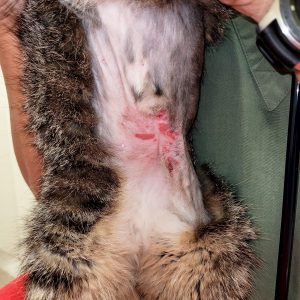 Tommy is now with a doctor we know well, Dr. Tarantino (no relation!) at Blue Ridge Animal Hospital. The doctor has Tommy staying at the clinic, and is hopeful that removal of the tumor again, making sure to get all of the necessary mass, will help Tommy a lot. 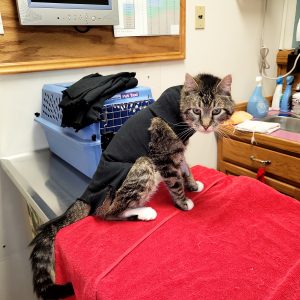 So, back the mew! Support a cat that served his community with a donation today, you’ll be proud that you did 🙂 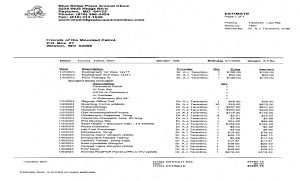 He is older, so there is a lot to do, and since everyone has been so generous, we have been able to tell the doctor "What Tommy needs, do it!". He is getting the full work up and his tumors biopsied, all the tests, this kitty is on the Platinum Plan :-)

The biopsy of the tumors takes time, so that is still pending, but Tommy is doing remarkably well for a cat his age. He does have an enlarged heart, but that should be manageable, and the doctor is doing all the tests to see if there are any factors he can work on to help with this. His blood work is good. You know, for a 16 year old kitty, he's pretty solid! You can see the full list of what the doc has done here Friends of the Mounted Patrol receipt

Big thank you to KCTV 5 for getting out the word, you can see their report here: https://www.kctv5.com/2023/01/18/head-mouser-now-defunct-kcpd-mounted-patrol-needs-medical-treatment/

We will post updates here as they come in, probably know about the biopsy result Monday or Tuesday.