Bladder stone surgery is covered, but he needs a blood test first!
Successful 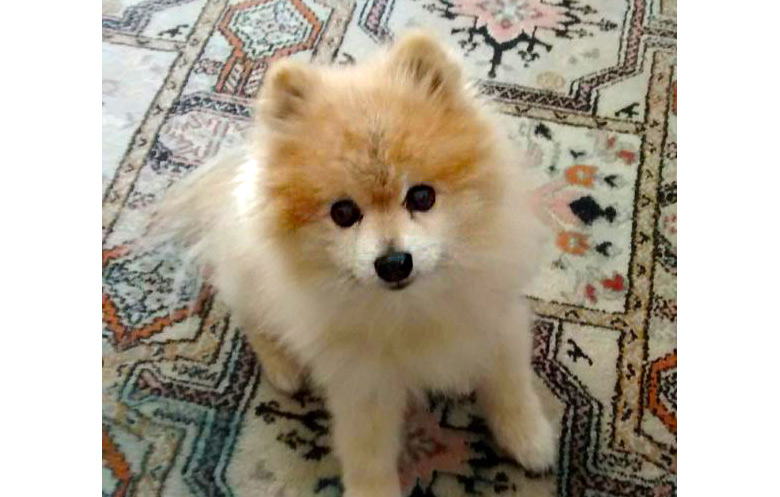 We can make this happen for Toddy!

Toddy is a ten year-old male Pomeranian with bladder stones. In male dogs bladder stones are especially serious. His owner, Irene, rescued him after he was returned to the shelter twice back in 2017. He was returned both times because he could not get along with other dogs, but Irene knew she could make it work, and save Toddy’s life. (After being returned twice for the same reason, the chance a dog will be adopted again is almost zero). 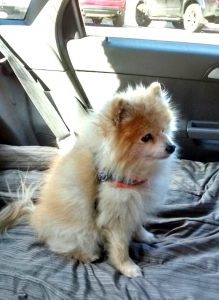 Irene has had Toddy for 3 years now and he is doing great, and gets along with other dogs as you can see in this picture: 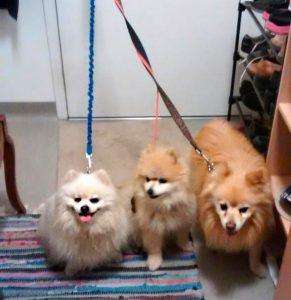 He had minor bladder stone issues when Irene got him, but it did not require surgery. The vet put him on a special diet with prescription food, and that has been ok until this year. Now he has developed at least one stone that is too big, and is dangerous, and he must have surgery. 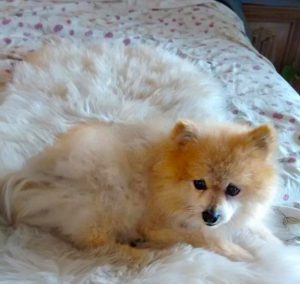 So, Toddy’s surgery will be done by doctors at the Sam Simon Foundation at no charge. The issue is that he requires a special blood test for senior dogs, that is NOT covered by them. And Irene simply does not have the money. This campaign is raising money for the tests Toddy needs. It is not much, just over $200 and he will be able to get his life saving surgery! 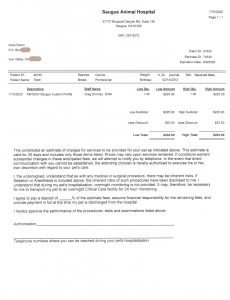