Walt is back again and still needs your help! This magnificent Chihuahua has stage 4 gum disease and needs some major dental work.
Successful 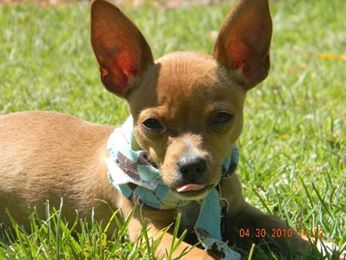 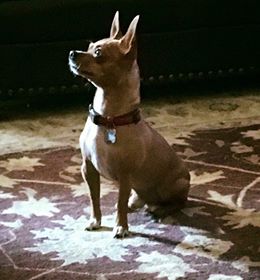 Walt Disney is back!

If you remember Walt, this adorable guy needed some serious dental work. We ran a campaign for him a couple months ago but it closed and donations were refunded. Now, he’s back again and with a lower goal amount too! 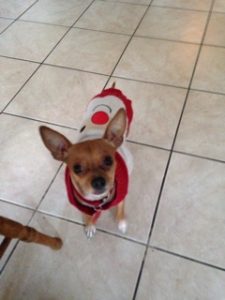 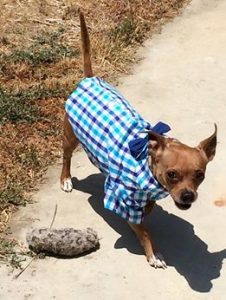 Walt has gingivitis along with stage 4 gum disease. It is undetermined as of yet whether Walt will need extractions, however based off of the state of his teeth, it’s likely. 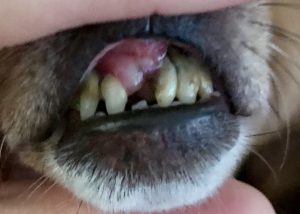 Walt is 8 years old and has gone through a couple of  battles. This has set his owner James back a bit. In addition to Walt’s general care, James has come out of pocket for bladder surgery and pays for special but costly food Walt has to eat. He’s hoping to raise enough money this time because Walt’s vet says this procedure should be done ASAP! 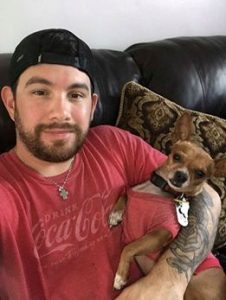 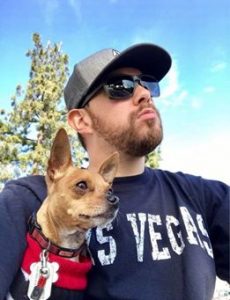 In 2010, James bought Walt from a neighbor selling a litter of chihuahua puppies. From the moment they saw each other, Walt walked right up James and they knew they were meant for each other. With James’ love for Disney he knew he’d be choosing a name from the magical world. Due to a lost bet, James named his new pup Walt Disney instead of Pluto. 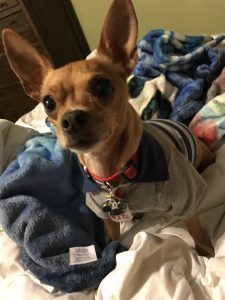 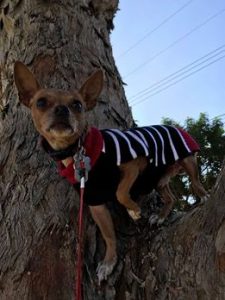 Walt is James’ companion through life. He soothes his anxiety and acts as emotional support through the toughest of times. James recently lost his mother and Walt is there for both James and his dad. They’re thankful they have found a hospital with more affordable medical care. All James wants is to make sure Walt is as healthy and happy as he can be. 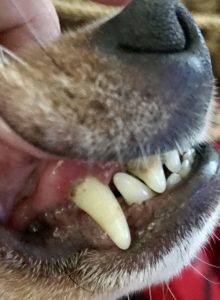 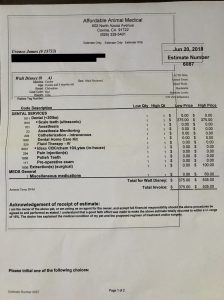 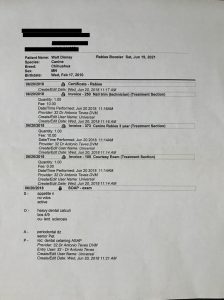 Please help Walt get the dental work he needs! 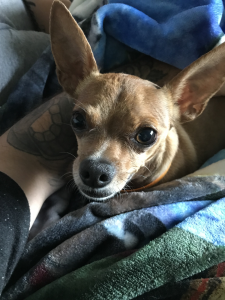 Walt Disney went in for surgery in Monday morning and now he's in recovery! Feeling better already, James says Walt is doing well, running around, and eating his dog food. Hooray for Walt, that's what we call a success!

"I am so grateful to this organization and the joy it has brought to so many fur baby owners. I thank God and wish blessings upon this organization, the staff, the donors and of course all the fur babies. I want to especially thank Tiffany for all the hard work she has done for Walt Disney and I. Walt will be getting his major and most needed dental work done, without Tiffany and her great work it wouldn’t be possible.

I want to thank the two donors that helped us out! Thank you so very much for taking time out of your day and funds to help. Walt and I truly appreciate it and thank you so so much. "