This poor girl tore her ACL and needs surgery ASAP! As time goes by, Sophia legs just can't hold her own body up. Less than 4 years old, this sweet girl is going through too much!
Unsuccessful 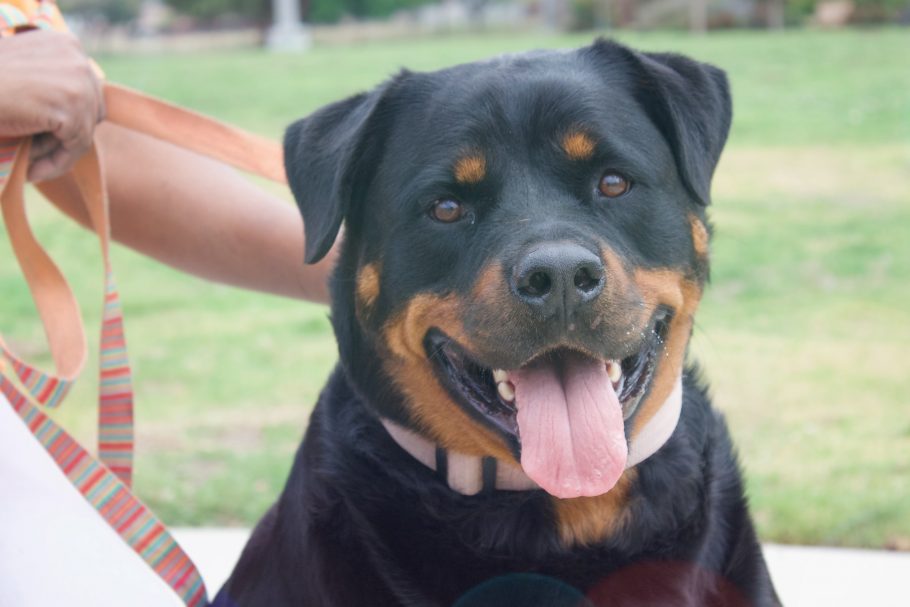 This is the lovely Sophia or “Sophie” 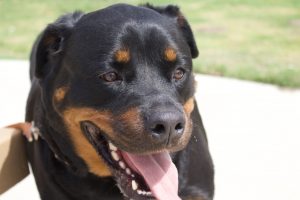 A couple weeks ago, Sophie tore her ACL. It all began with a regular game of fetch with her owner, Jackie. The 3 1/2 year old, Rottweiler was running and jumping about and all of a sudden, she came down hard into a limp and yelp. Sophie had experienced a pain that wasn’t familiar to her. She turned in circles before she sat down and decided play time was over. Concerned, Jackie called the vet and inquired about Sophia’s behavior. After 72 hours, Sophia was still toe tapping, avoiding pressure, and limping. So, it was time to take her to the vet. 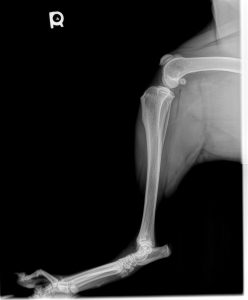 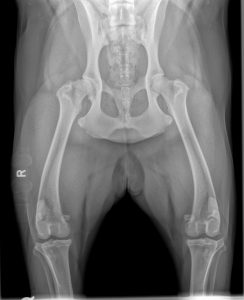 Jackie got X-rays and an exam done on Sophie which concluded that she had indeed torn her ACL. Although very helpful, after the exam and X-rays Jackie couldn’t afford the surgery with the vet. She couldn’t fathom on where the thousands of dollars would come from in order to save her poor Rottie’s leg.With Care Credit not an option and money being extremely tight, she felt devastated. 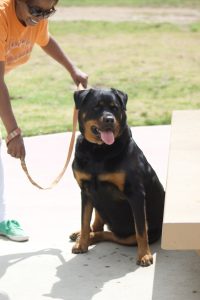 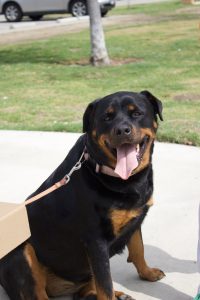 Luckily, Jackie and Sophia came to us. In addition to setting up a campaign for Sophie, we’ll also be transporting her to Mexico. Why Mexico? you ask. We work with a team of awesome surgeons in Mexico that can perform these surgeries at a lower cost. So Sophie will be transported safely there, receive surgery and transported safely back. 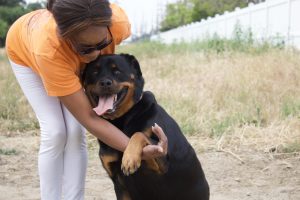 We don’t have an official estimate for you guys but we will be fundraising for the surgery which is about $1100. The remainder, will be for the cost of transportation. 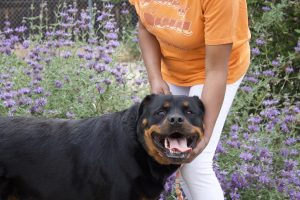 In the mean time, Sophia is on joint supplements, some pain medication when needed, and LOTS of rest. Jackie’s  making sure of it! She’s very hopeful to raise the funding needed and although she couldn’t pay for Sophia’s surgery she’s able to keep up with Sophia’s general care and after care necessities. 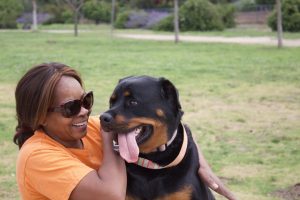 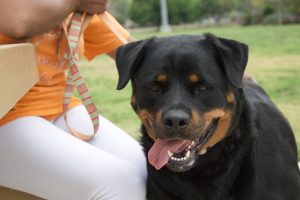