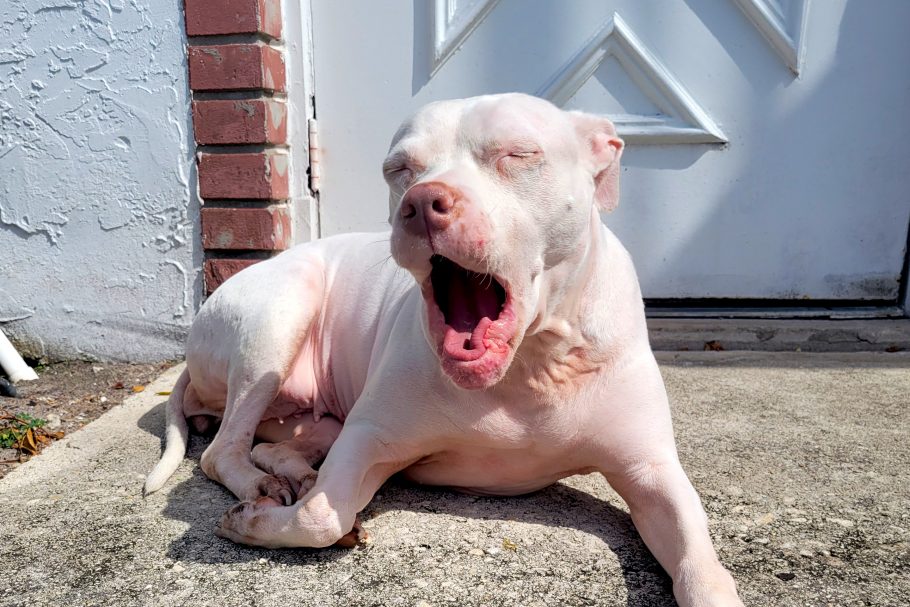 Snow has a torn ACL,

She cannot walk or stand.

In late July, Snow jumped off the bed, made a yelp and then went and leaned against the wall. She wouldn’t walk. It was hard to get her to even stand, while leaning on the wall, she just wanted to sit. Her owner Bianca took her to the vet, and the diagnosis was a torn ACL. 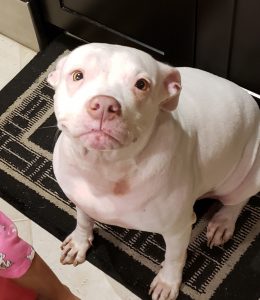 This ligament is inside the knee, and in dogs it will not heal without surgery. 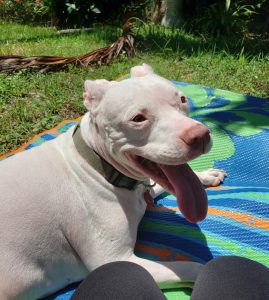 Bianca got Snow from an ex-boyfriend, who Bianca felt was neglecting the dog, about four years ago. She got Snow registered as an ESA (Emotional Support Animal), so she can take her more places, and they are best friends and companions. When COVID hit, Bianca basically lost her work as an Esthetician (beautician) due to closures and just a lack of customers. Now she has returned to school, which is further financial hardship. 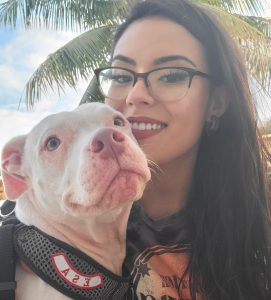 Bianca tried raising money to help Snow on her own, including a GoFundMe that raised almost $500… but she has spent close to $1000 on diagnosis, check ups and medications for Snow so far. She applied for credit as well, including with Care Credit, but she is young and a student, and has no credit, so she was not approved.

All donations are specifically for Snow and her surgery and only paid directly to the vet when the procedure is performed. Can you help Snow walk again? Thank you for your donation, and WOOOOF! 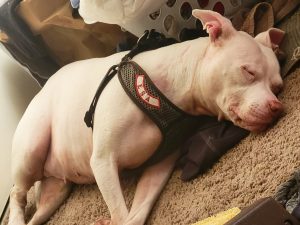 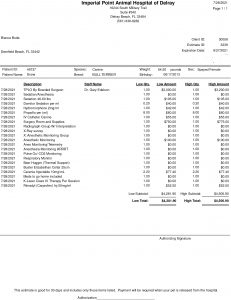