Little farm puppy had a 100lb hay bale dropped on her! Broken pelvis and femur.
Successful 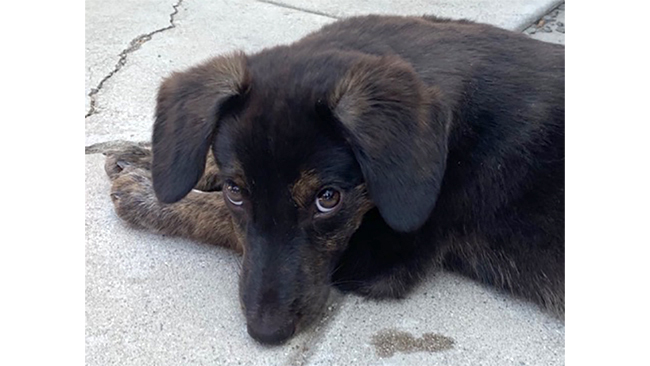 So imagine a 100 pound bale of hay being dropped on her!

Little Smash is one of four puppies born on a horse farm in California. She’s just 12 weeks old, and was in her puppy-pen when the farm got a delivery of hay. 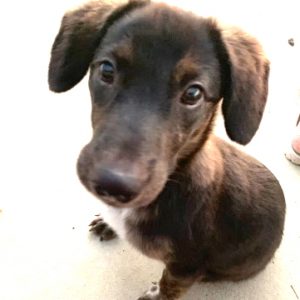 All the people at the farm were hanging around the delivery truck, working on unloading the hay and stuff, and somehow Smash got out of her pen, and of course ran over to where all the people were. Unfortunately one of the people unloading hay threw a 100 pound bale right where Smash was and….. well….. she got smashed! 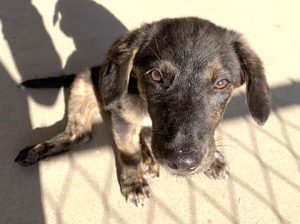 Local rescue All Paws K9 Rescue was contacted and agreed to take all four puppies, and to get the mother spayed. Though the rescue has space for the pups, and enough funds for the spay, they do not have the money to cover Smash’s surgery.

The rescue has paid for initial x-rays, but they need some help to cover the orthopedic surgery. Little Smash is young, and deserves surgery to correct her injures and get her out of chronic pain. If you can please help her get her surgery, it would mean the world! WOOOF!!

She also has a hematoma on her belly (a bursted blood vessel) from the accident, but that is OK now, it just needs to heal: 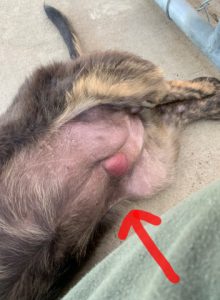 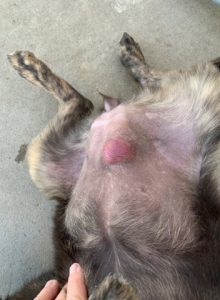 And you can see how she sits weird due to the fractures, and how she has an internal bump: 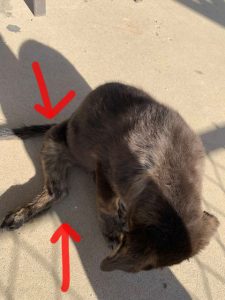 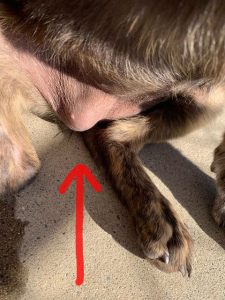 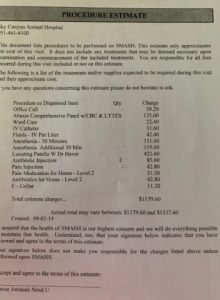 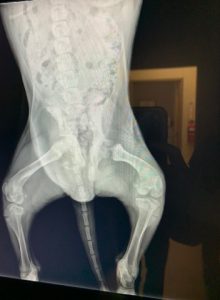