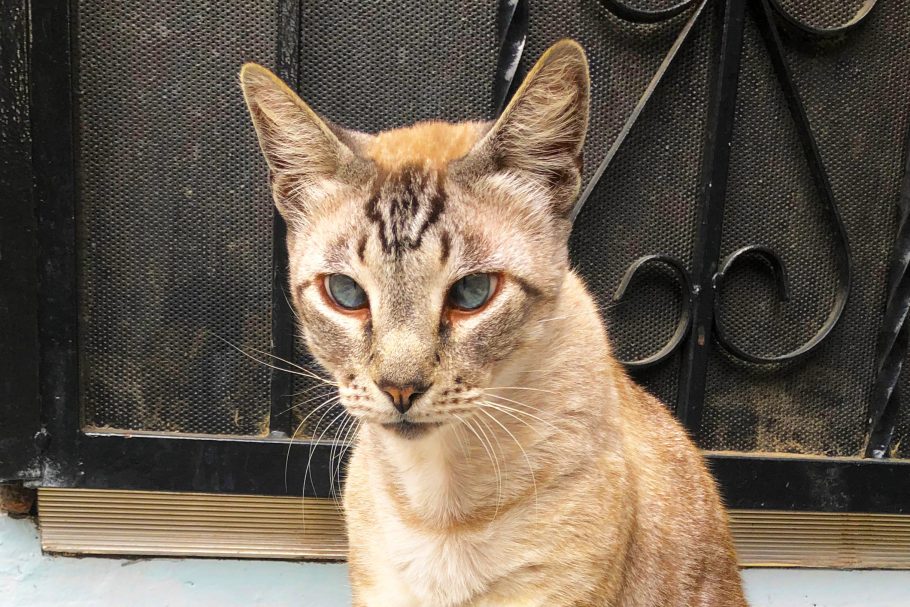 Skittles starting looking ill. His face seemed to be thinning, and he was vomiting after eating. His owner, Ana, took him to the vet and by feeling around the doctor noticed something in his tummy. They did an x-ray and blood tests, and it was a mixed result. The x-ray definitely showed a mass in Skittles’s stomach, but the blood tests came back normal. 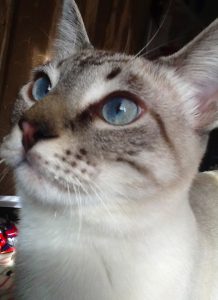 Ana got Skittles from the animal shelter in West Los Angeles about 8 years ago, and he has been a healthy cat until now, so clearly there is something wrong. X-rays are just not very good at diagnosing tissue problems, being best for bones and other hard materials like that. It is pretty clear that what is in Skittles tummy is tissue, and thus probably a tumor.  The doctor wants to do an Ultrasound, which is much better at “seeing” what is going on, and there will need to be an aspirate (a tissue sample), and Skittles will have to be sedated as well. All in the testing will be a bit over $1200.00.

Ana was working at the Griffith Observatory, but that was closed until recently due to COVID. She has gotten another job recently, but it still catching up financially. Also, just before Skittles got diagnosed, her dog had a very high vet bill which used up all her savings. She has already spent about $500 on Skittles’s exams so far. 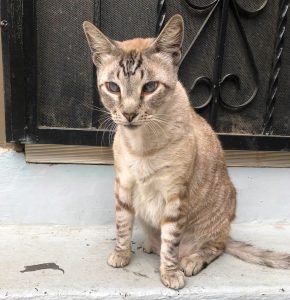 The doctor suspects that Skittles has lymphoma. This fundraiser is for diagnosis, not treatment. The method of treatment cannot yet be determined, because it will depend on the nature and location of the tumor. Let’s help Skittles get the tests he needs so he can get treated now, while his condition is in early stages! Thank you.

Donation form is below the vet report (8 pages). Click to enlarge any page: 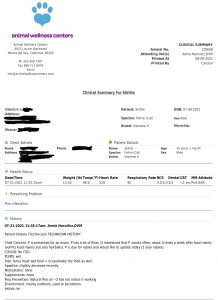 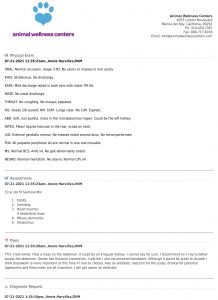 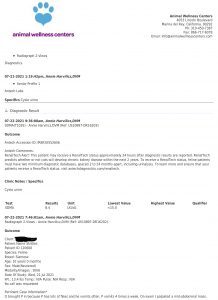 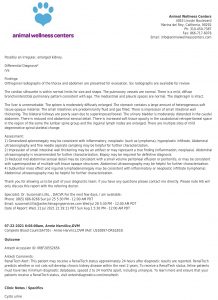 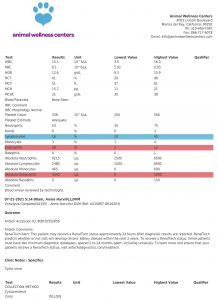 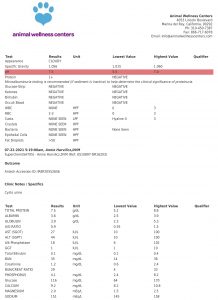 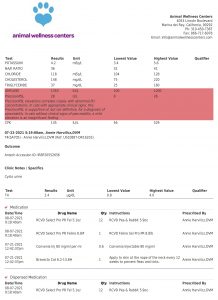 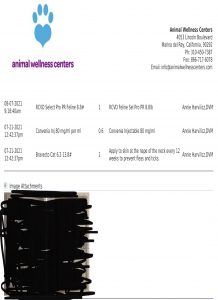