With a severe break, this kitty needed an emergency amputation
Unsuccessful 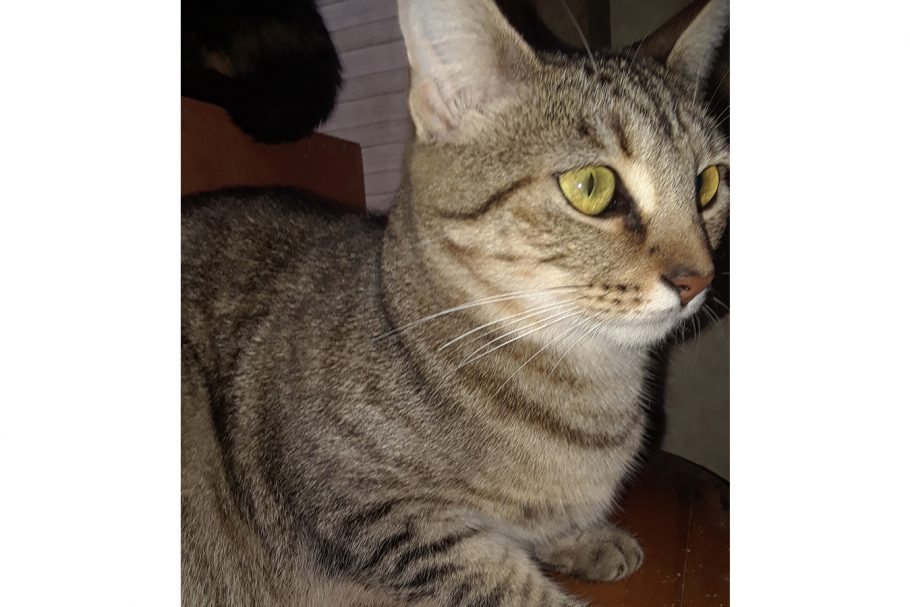 Thomas and his little rescue cat

Sheeba has been with Thomas since she was living in the neighbors yard as a newborn. Thomas’ neighbor asked him to take the kittens until they were old enough to be re-homed. Thomas does have a small reputation to help out cats in need.

When the cats were all old enough to leave the mom cat, Thomas found all of them a new home but decided to keep Sheeba. 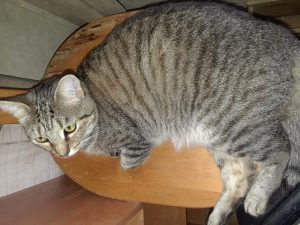 Thomas was out with his dogs and hear noise in his room. He figured that one of the cats was chasing the other, since it was a normal he didn’t think anything of it. Well later that night he noticed Sheeba wasn’t using her leg at all.

After a few days past and Sheeba wasn’t using the leg, Thomas took her to the vet. The vet did an x-ray and could see it was a bad break. The options were to drive hours one way and pay thousands of dollars or have an immediate amputation.

Here are the x-rays: 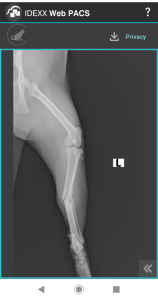 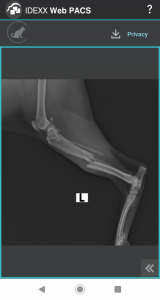 Thomas is on disability and doesn’t have extra funds to pay for emergency surgeries. The surgery was put on his Scratchpay card and the vet is allowing funds to be raised and paid until mid March. Thomas had symptoms of COVID so for two weeks he was under house quarantined. 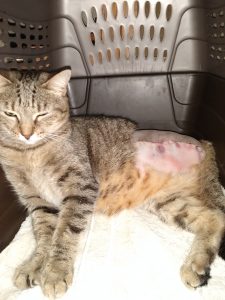 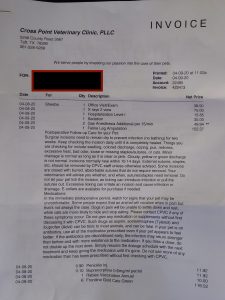