Poor baby cannot walk sometimes, due to torn ACL in his knee!
Successful 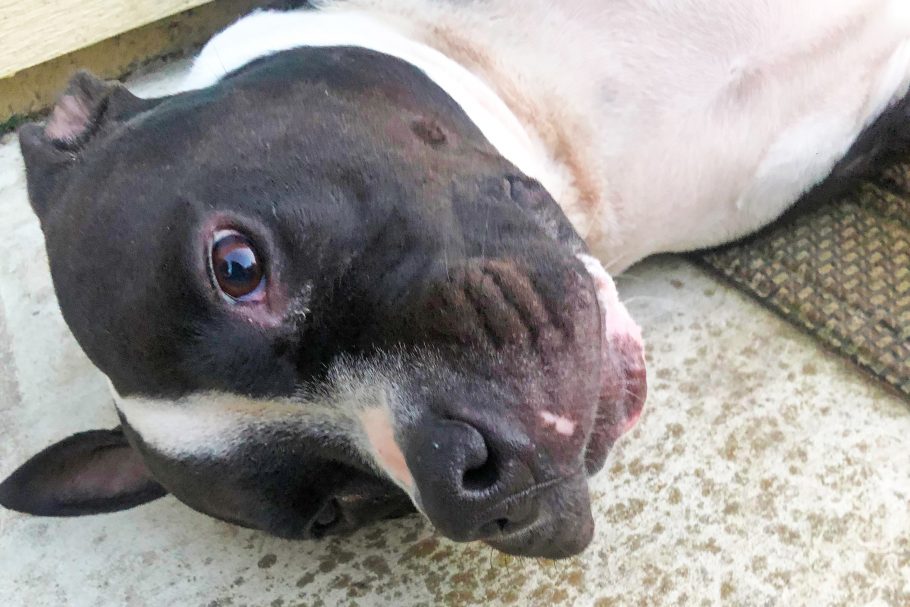 he deserves to walk and run again!

Shadow is a good boy, a really great dog, who torn tendons (ACL) in both knees of his rear legs. This condition happens in dogs of his breed, even at his young age of just over 3 years-old.

He got his first surgery at the end of last year, and now needs his second! Typically the procedure is done on one leg at a time, letting the first leg heal and recover well, and then doing the second leg. 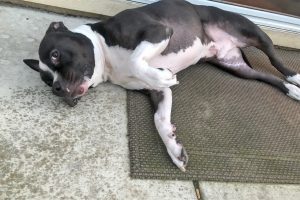 Recently Shadow’s recovery on his first leg has stalled, and the muscle is not coming back as well as hoped. The doctor believes this is because there is just too much work for that leg to do, so he now wants to proceed to the second surgery as soon as possible! 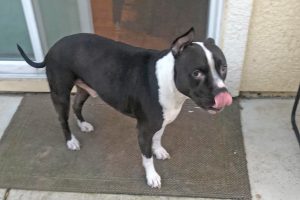 When he was still a puppy, Shadow would show up in Melissa’s yard, and she would play with him and give him food. Over time he showed up more and more. He was the neighbor’s dog, but they seemed to be neglecting him. 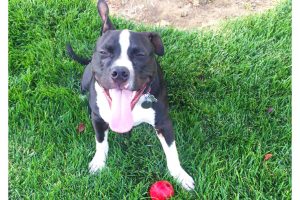 Shadow starting staying at Melissa’s for days in a row, and the neighbor’s didn’t even seem to notice. She talked with them, and realized they were not caring for Shadow, and were probably on drugs or otherwise unable to care for him properly, and Melissa managed to get them to surrender Shadow to her.

Last summer Melissa noticed that sometimes there was a “pop” when Shadow walked. And he sometimes acted like his back leg hurt. His breed is well known for be stoic about pain, so she was concerned and took him to the veterinarian. 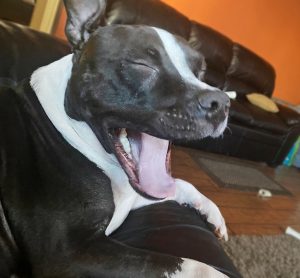 The vet said he would need ACL surgery on both knees, but that was very expensive, and at first they could try treating with medications and see how it went. But, that did not work out and Shadow needs surgery on both legs.

Melissa raised money for the first leg with a combination of GoFundMe and a FAD campaign, as well as her own money. Since then her husband has lost his job, and money is tight. All money raised here is only for Shadow and only paid directly to the vet! If Shadow does not get surgery, the donations will be refunded. Please donate in confidence that your donation will go only to, and directly to Shadow’s care! WOOOOF! 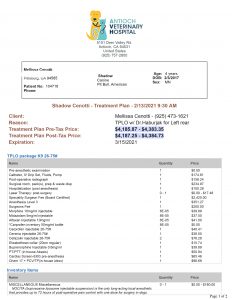