Sasha broke her leg in a bad spot where it will not heal. She needs surgery to get out of pain and fixed up.
Successful 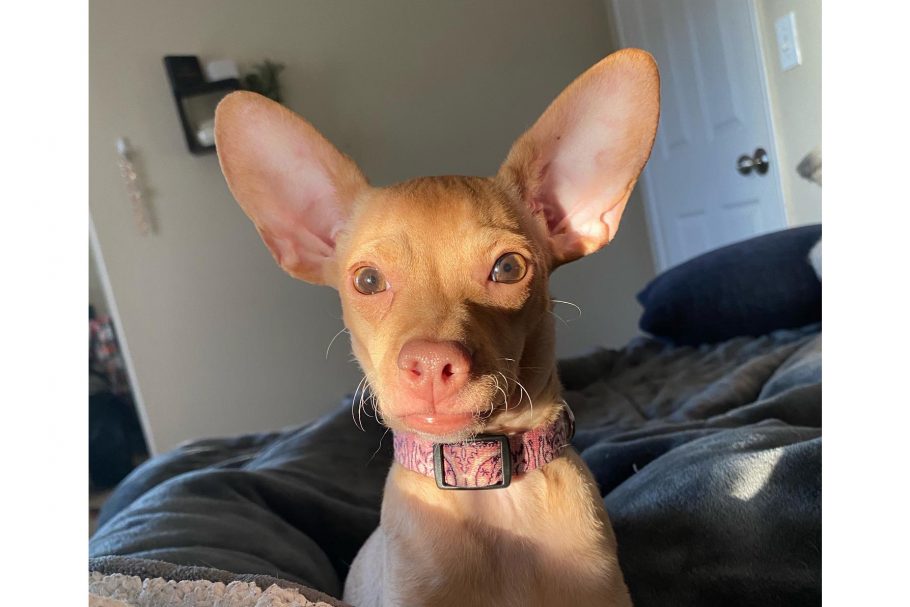 She broke her leg, and in the wrong place!

Poor thing, Sasha jumped out of her owner’s arms, and just landed wrong. She broke her arm, right near the wrist, a really bad spot. 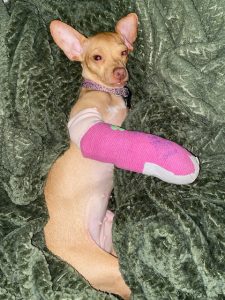 Now she needs orthopedic surgery, it is kind of complicated, because of the type and location of the break, it will not heal on it’s own, even in a splint and cast. 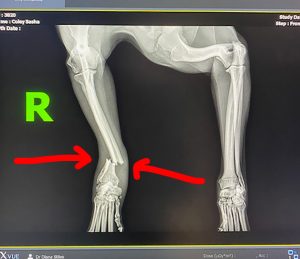 Rylee took in Sasha about a year ago, Sasha was running stray in the streets of San Bernardino. Sasha was just a puppy then, only about 4 months old, and would not have survived for long. No owner was ever located (if there was one) and Rylee adopted her. 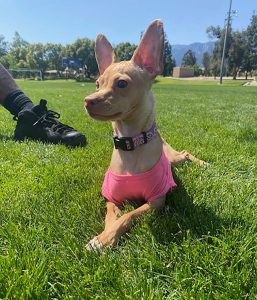 Sasha went to the vet right away, and they did first try a splint and cast. But follow up x-rays show the break is not healing, the bones cannot get close enough and be stable. The doctor now says orthopedic surgery, with a pin to hold the bones together, is the only option for Sasha. 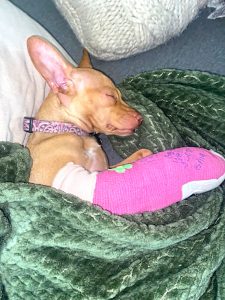 Rylee is just 18 herself, working at a restaurant making minimum wage. She has been working hard to help Sasha, and got a GoFundMe going that raised a bit over $1000, but she still cannot make up the difference. She did not qualify for Care Credit, and doesn’t have any relatives to help her with the cost. 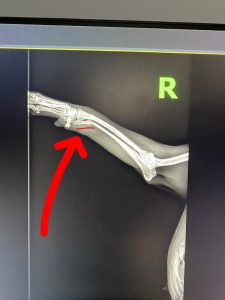 All donations are only for Sasha, and will be paid only to the veterinarian when surgery is performed! Let’s get this little dog walking again, and out of pain, thank you!! 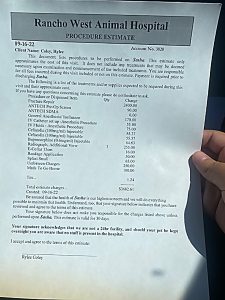