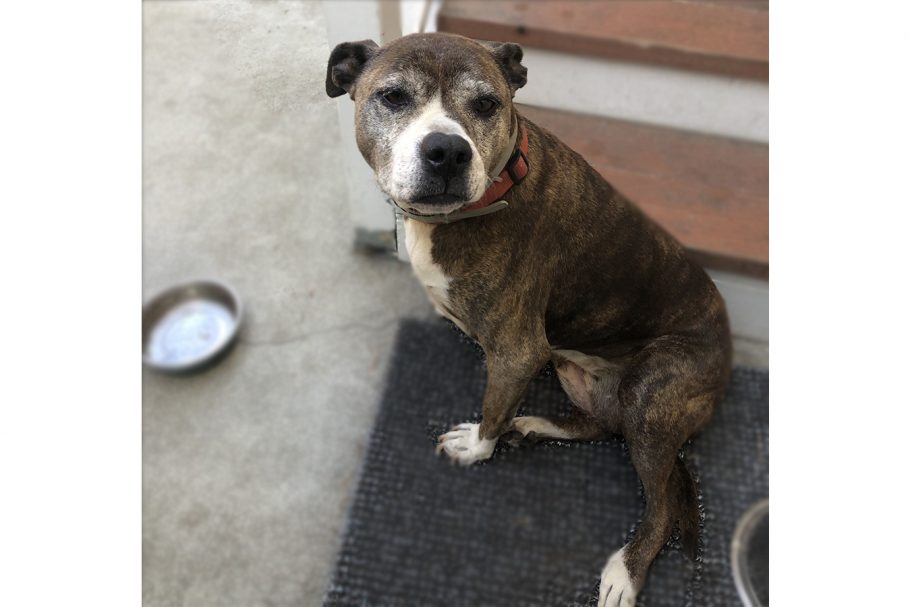 Daniel was attending a local college when he saw a man on campus with a puppy. Daniel asked the man said if no one was going to take her then he was going to just leave the puppy there. Daniel couldn’t leave the puppy there so she came home with Daniel. Daniel named her Roxy and she lived under his bed for two days. Then she was ready to take on her new life with Daniel. 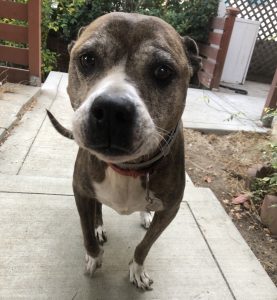 Currently, Roxy isn’t able to hike with Daniel, she mostly lays around. Her back is in so much pain she has a hard time going to the bathroom, sometimes she needs help. Daniel is now very concerned about his baby girl. He doesn’t want her life to continue this way.

For a while Daniel noticed Roxy had a limp after she would hike. He thought this was normal, she’s getting older things might start to slow down but the limp got worse fast. Her limping was getting bad as she was coming down the mountain, which was very alarming to Daniel. Shortly after he took Roxy to the vet where they took x-rays and saw that her tailbone was broken, this was a few years ago. Daniel wasn’t able to pay for the surgery the vet suggested. 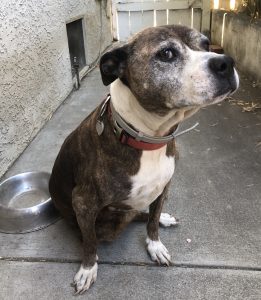 Daniel’s father told him recently about Free Animal Doctor and this is when Daniel thought he would try again for Roxy. Daniel is currently unemployed and is trying to be resourceful for Roxy. Since it has been some time since the last x-ray the doctors need to start from scratch.

Daniel says he can see how depressed and sad Roxy is by being in pain and inside all day. Daniel is asking for help so he can spend more time with Roxy … OUTDOORS! 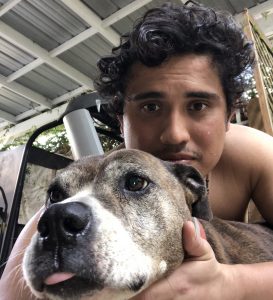 This estimate is for diagnostic work to see if her injury is reversible and what the next steps would be.