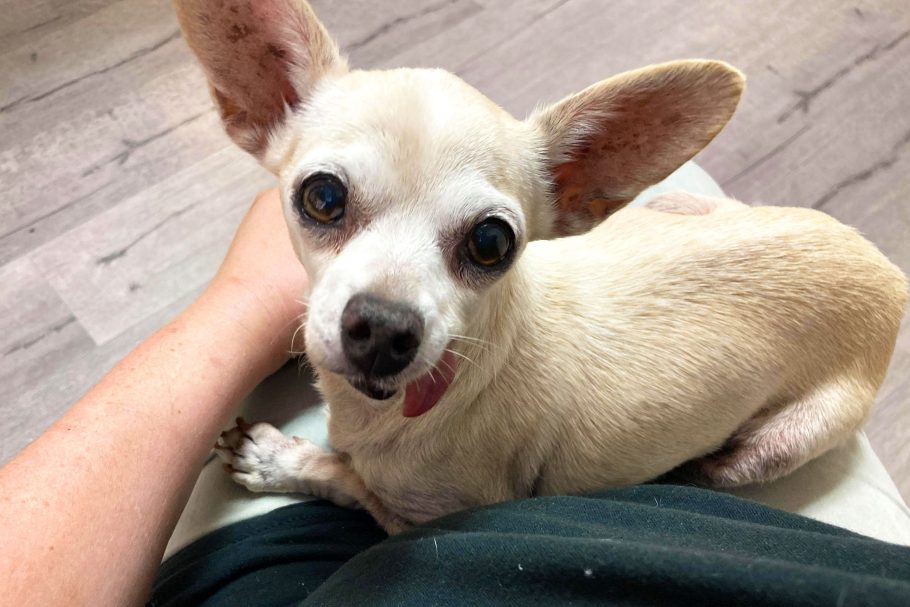 Roxy is only 4 pounds!

Cries when she eats…

Morgan rescued Roxy five days ago, but has known her longer. She often saw this little Chihuahua running loose in her neighborhood. She found out who the owner was and returned Roxy home a number of times. Eventually Morgan discovered that the owner is elderly and ill will dementia. There is a nurse that cares for her, but Roxy gets out and is not properly cared for.

Fortunately Morgan was able to connect with the elderly woman’s daughter, and the family agreed to surrender Roxy to Morgan! 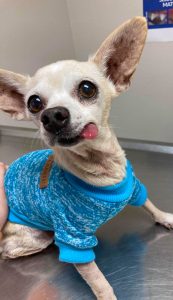 As soon as Roxy was in Morgan’s home, it was obvious there were issues. Roxy had bloody gums, and her breath was awful. When eating she would bite food and whimper in pain, only eating a bite or two… but Roxy is underweight at only four pounds. Morgan took Roxy to the vet and spent almost $750.00. The diagnosis was gum infection, and bad teeth… but also, Roxy has mammary tumors that are painful to the touch and has never been spayed. 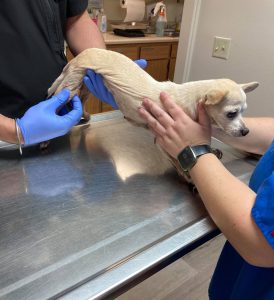 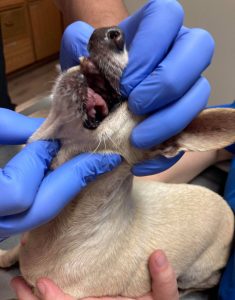 The doctor has given Roxy medications for pain, and antibiotics. This will help control the dental issues and hopefully Roxy will eat a little better. The mammary tumors are serious, and since they are painful, even more serious than normal. Surgery is required soon. 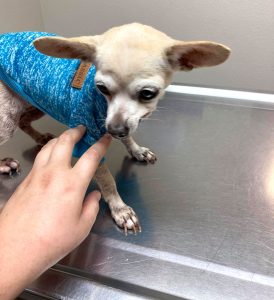 Morgan reached out to some rescues and a local rescue that works with Greek and Associates Veterinary Hospital got Roxy in as a rescue through them, so that there is a substantial discount on the procedure. Morgan also started a Facebook fundraiser that has raised about $200, you can see it HERE. 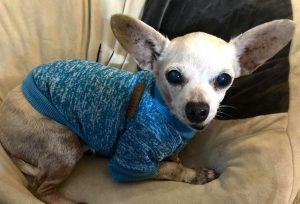 Morgan is an Army veteran, a former member of the Military Police who was injured in service. She also has her own health issues. So, Morgan does not have a lot of money to treat Roxy, and has already spent $750. All donations will be paid only to the veterinarian for Roxy’s dental surgery and mammary tumor removal surgery, and follow up care. Can you help Roxy get healthy today!? 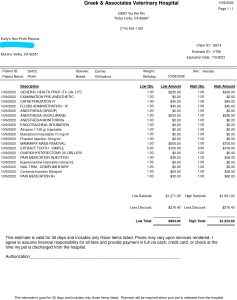 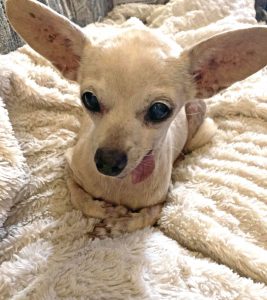 Roxy had her surgery and is recovering very well! All paid for thanks to donors! Her teeth were worse they was thought, you can see them below (yuck!) 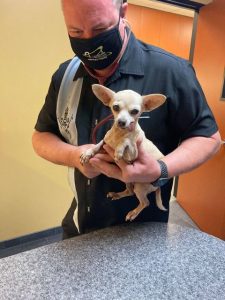 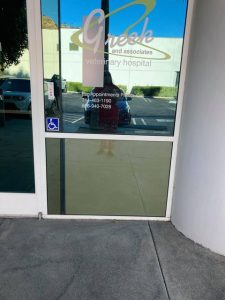 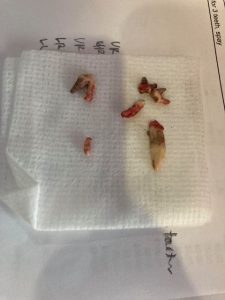 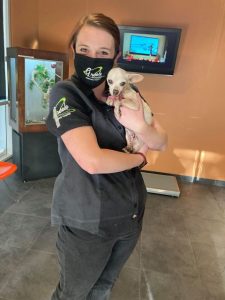