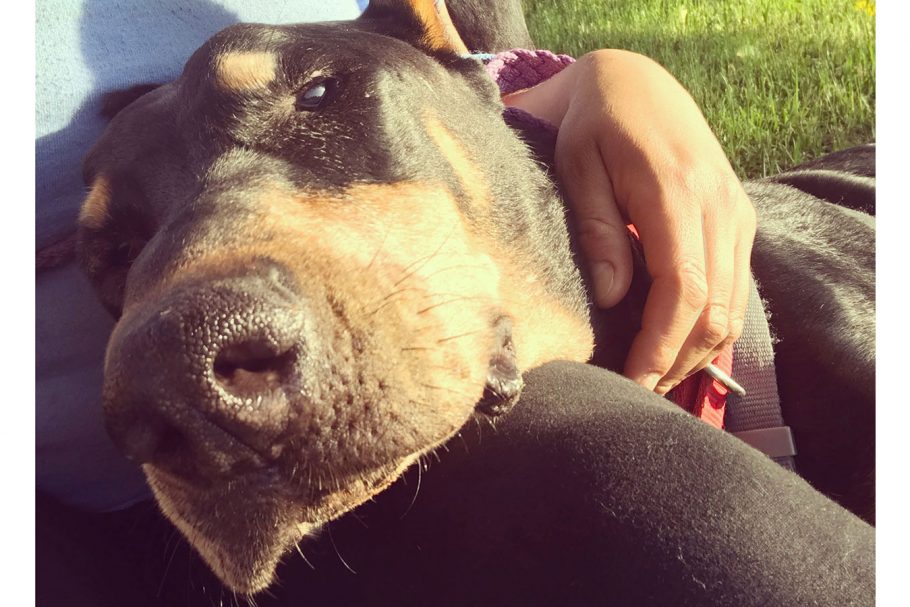 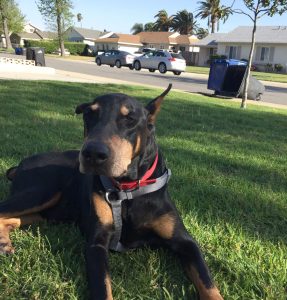 He has a severe case of bloat, and will die if surgery is not performed ASAP. His stomach must be rotated, spleen removed, air pumped out, and then the stomach attached back into the body. It is an expensive and lengthy procedure, but without it he will die. 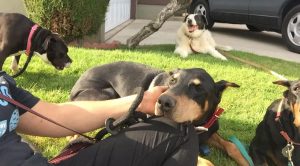 Janett is a well known animal rescuer and could use everyone’s help with his extensive bill! 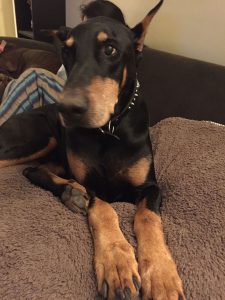 All donations are paid only to the vet, directly for Roger. No percentage is taken out. 100% is paid for Roger!┬Ā 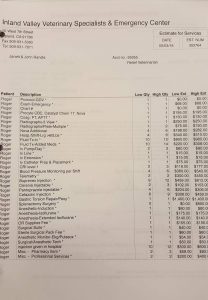 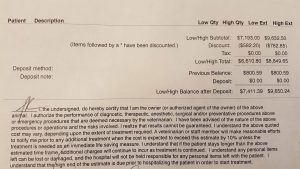