Rocky has a blockage, and needs surgery ugently!
Successful 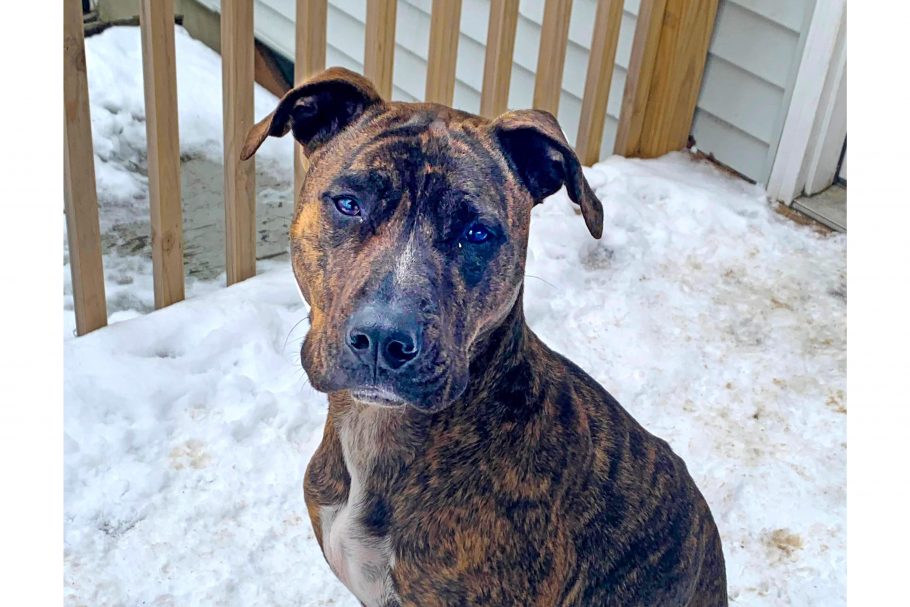 Rocky the Rescue Puppy is Sick

He has something blocking his insides, and he has to have surgery pretty soon!

Five days ago Rocky was acting weird, no energy. This guy usually is full of it (energy that is)! But he was just laying down, wouldn’t even get up. And then he vomited. And wouldn’t eat. This just isn’t Rocky, so his mom Jenna took him to the doctor right away. 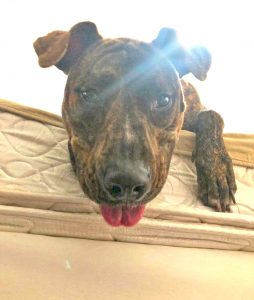 At first they didn’t think it was a big deal, gave him some anti-nausea medication, some fluids, sent Rocky home. But he didn’t get better. So on Wednesday he went back, and they did more tests. And x-rays. And yep, there in his intestines was something, blocking him up.

Rocky was a rescue

Jenna’s family adopted Rocky from a rescue group almost four years ago. He and his sister were found in a dumpster after a big storm in Philadelphia, the poor guy! He was the cutest pupper:

Rocky with the kids! Milania and Nicholas: 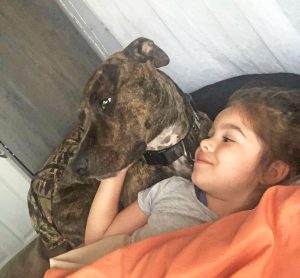 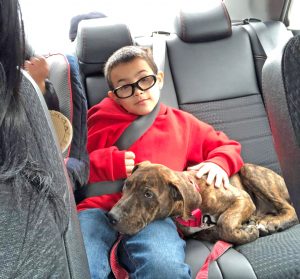 Looking back now, Jenna thinks he may have eaten some of the candies, with their wrapper still on. There were some on a table that went missing, and the nature of the x-rays indicates a reflective material, like the foil on them. Also, Rocky has a little history of eating things he shouldn’t! 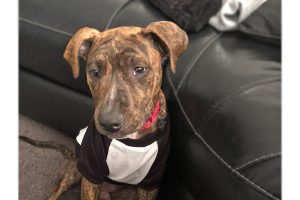 Three years ago he ate some magnets the children had been playing with. Yes, magnets! Dogs, what can you do? He had to have surgery then as well, and it was almost $5000.

When that magnet accident happened, Jenna maxed out her Care-Credit account to pay for Rocky’s care, and she is till paying that off today. She’s paid for his visits and x-rays this week with Care-Credit as well, and there are almost no funds left. She is a divorced mother of three young children, so money is tight and if it weren’t for credit Jenna wouldn’t have been able to even get Rocky seen at the vet.

Rocky with the baby Raeya: 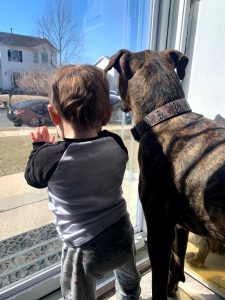 All donations are only for Rocky, and only paid to the vet. Jenna will receive no money, we hold all the donations and pay them only to the hospital. Please consider a donation to help Rocky today, it is urgent! 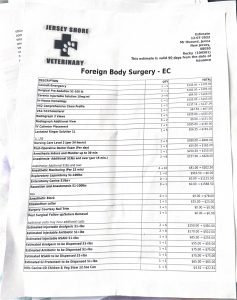 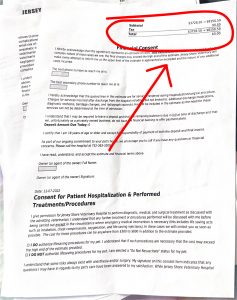