Oreo needs an eye enucleation due to the pressure buildup in his eye.
Successful 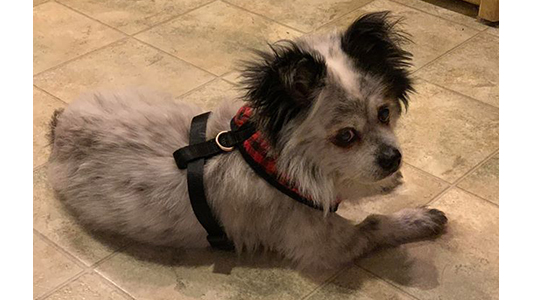 Oreo was rescued from a hoarding situation

Soul 2 Soul Rescue Animal Rescue took in Oreo and several other dogs at the of December 2019. 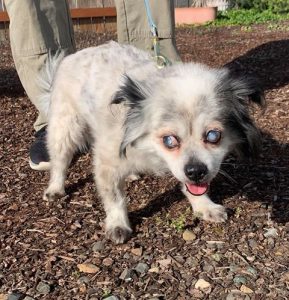 Oreo came to them in terrible shape.

Oreo was horribly filthy and severely neglected. He needed emergency surgery for his neuter (due to a painful hydrocele and a testicle that had not descended) as soon as the rescue got him. At that time his eyes were not as whited out and Oreo could still see.

Oreo got all better and was ready for adoption but then he started to bite. This is when he was pulled from the adoption floor. And less than a month after that his eyes turned completely white, he had a detached lens so he can no longer see. Oreo had glaucoma for a while but was undetected. One eye started to swell up and this is when he went to a specialist. This is when the Ophthalmologist said he needed an eye enucleation.

The rescue has already put lots of money into Oreo to get him fixed and cleaned up before they found out about the glaucoma. Soul 2 Soul Animal Rescue has other animals that are still in need of surgery. This lower cost bill would help them. 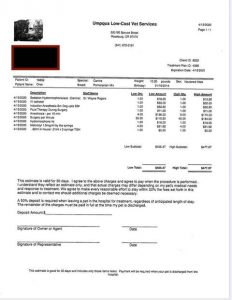