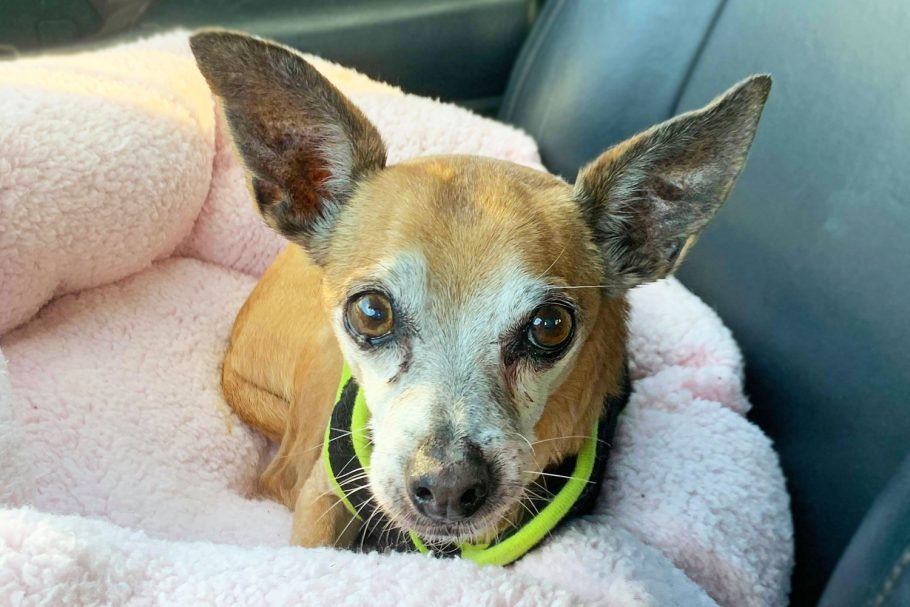 Reggie’s owner died about 2 years go, and the owner’s family took him in. At the beginning of this year they contacted Soul 2 Soul Animal Rescue asking if they could surrender Reggie to the rescue. They said he wasn’t house-trained, and they just couldn’t handle him anymore. The rescue asked about his health, because Reggie is almost 13 years-old, and the family assured the rescue that he was healthy, and had even had a dental cleaning just six months before. 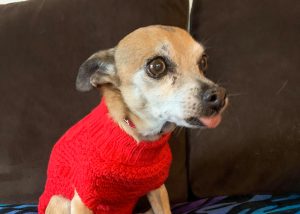 But shortly after Reggie came into the rescue they noticed he had bad breath, and when they tried to inspect his teeth, he would not let anyone touch his mouth! Normally Reggie is super sweet and friendly, but not if you try to touch his mouth… and then he stopped eating. Now he can only have soft food, nothing hard or crunchy, and he is clearly in pain. 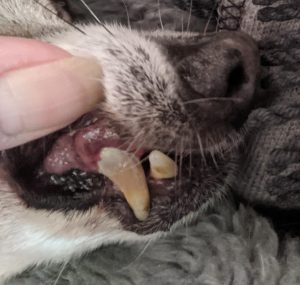 It’s urgent to get Reggie his dental work

Of course we want to get this little guy out of pain, but the rescue also wants to get him adopted! Reggie hasn’t had a great last 2 years, and he is older… his time to find a loving, safe home is short. Of course the rescue won’t adopt him out until he is healthy, so Reggie’s chance to find a home is on hold until his teeth are fixed! 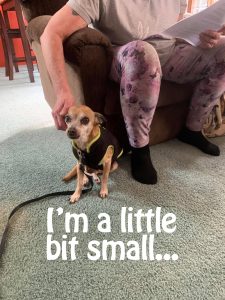 Reggie is doing great in foster care now, and is actually perfectly house-trained. He is friendly, fun and just an all around great furball! So let’s get this guy the dental surgery he needs! When Soul 2 Soul Animal Rescue took him in they did not charge any surrender fee, because they were assured he was healthy, and there is no money available for Reggie’s urgently needed treatment. All donations are just for Reggie and will be paid to the vet, donate in confidence today! WOOOF! 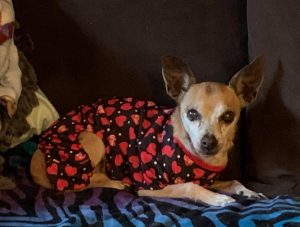 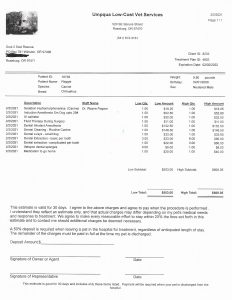 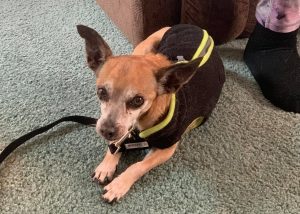