Hit by a car... this puppy needs her leg amputated
Successful 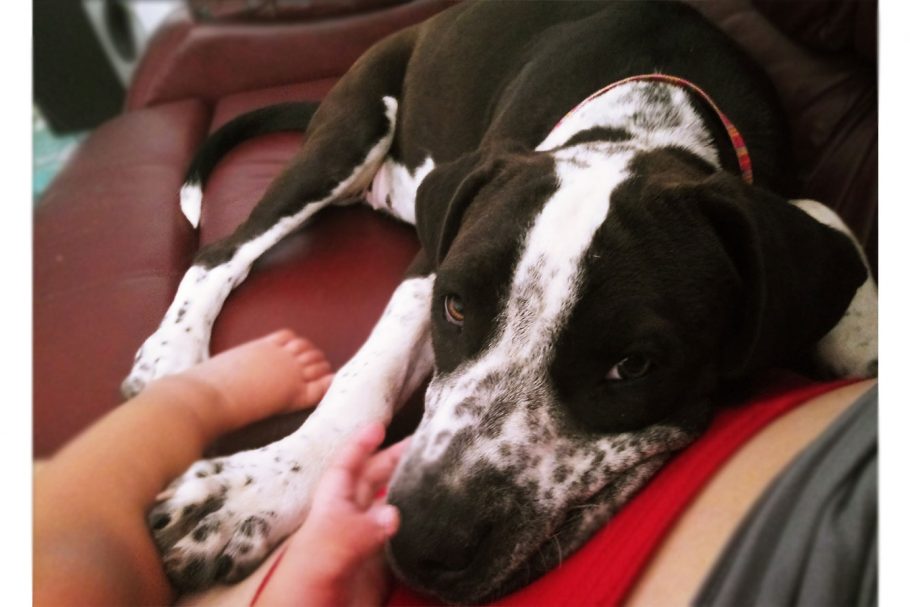 Alexis was out of town when her puppy got out of the backyard. Her boyfriend was looking all night for her but didn’t have any luck. Alexis put a listing on Facebook to find her puppy. After a 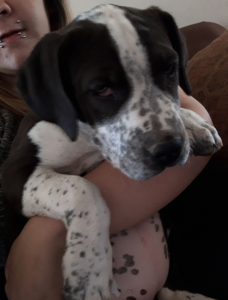 The neighbor said they knew who hit the Queen. Alexis has been to the police department many times trying to fill out a report so the person who hit the puppy can be accountable for the hit and run.

Once Alexis had Queen back she immediately took her to the vet. They did x-rays and saw her leg was broken so bad, there was no way to fix it. At her elbow there were so many tiny breaks no surgery would help and healing on its own wasn’t an option. The doctor said amputation or euthanasia are her two options. 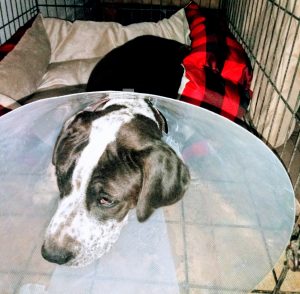 her leg. The vet put her on pain medicine until the surgery can be performed. As soon as the $800 is raised Queen will get surgery. The sooner the better so there aren’t any more complications.

Alexis found Queen at 6 weeks old roaming around the railroad tracks. After a while Alexis found the owner who had a litter of puppies and he didn’t want them any more. This is how Queen met her new family. Alexis is asking for help so she can save her pup one more time. 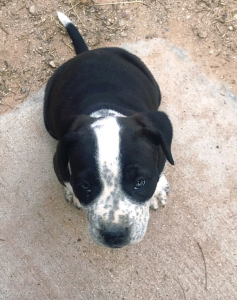 Alexis only needs $800 in order to get the surgery. The remaining balance will be applied to her Carecredit. Alexis has her Gofundme: where Queen has raised $165 in one day! Alexis has three kids and there is only one income in the family. 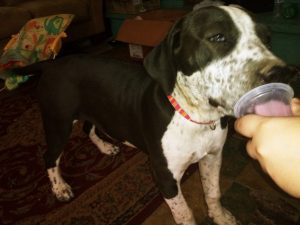 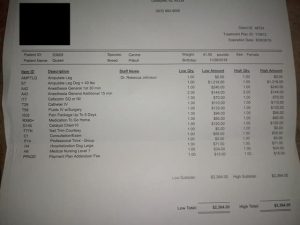