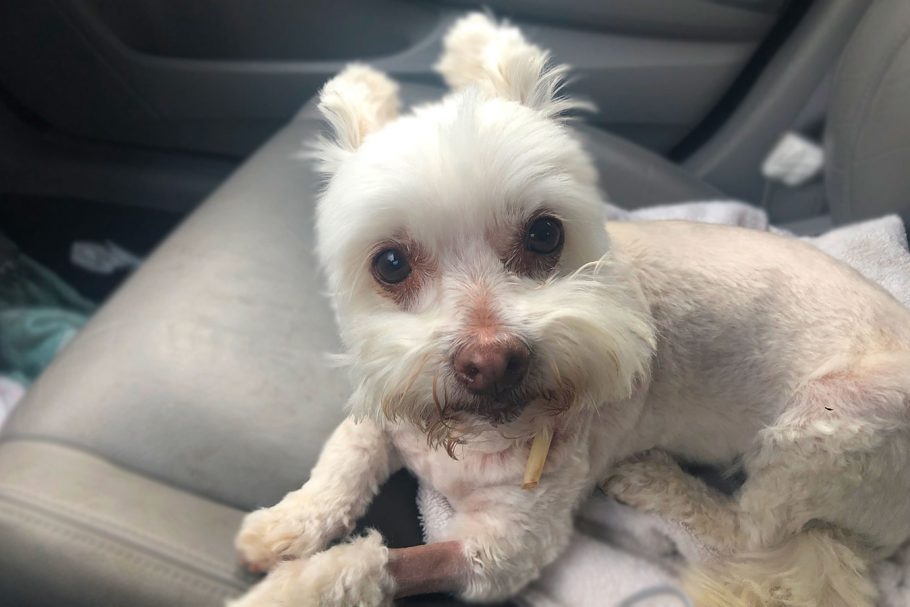 A deep cut into internal tissue

Requires a drain, and thus sedation

Support our rescue and Ms. Princess! 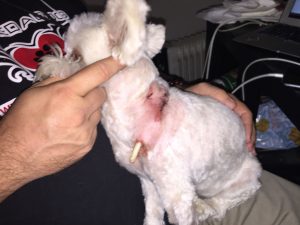 Princess has two main cuts on the back of her neck. The larger one penetrated deep into the tissue. Because of the depth we had to do x-rays to confirm there was no serious damage to vital organs.

Also, because of the depth, she had to have anesthesia to insert a drain, and then will have to have the drain removed in 3 days. This is to reduce the risk of infection internally, even if the wound above heals. But this all costs money. On top of that, of course, this happened on a Sunday, when only the more expensive ER vets are open! 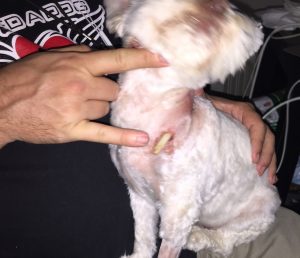 A new dog, larger, was being fostered at Princess’s house. Unexpectedly this dog suddenly attacked Princess. The foster was there immediately, and pulled the other dog’s jaw open, cutting both his hands as well. The foster dog was submissive immediately after being separated, and we do not want to blame this dog for what might have just been “one of those things”….. but we are monitoring the situation, and that dog is no longer with Princess. 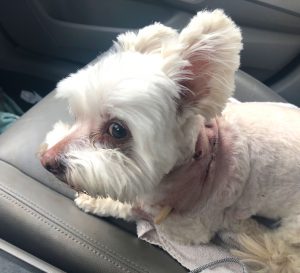 How you can help!

Your donation helps Free Animal Doctor pay for Princess’s expensive and unexpected bill. The initial bill is already over $1200.00, and there will be two follow ups! 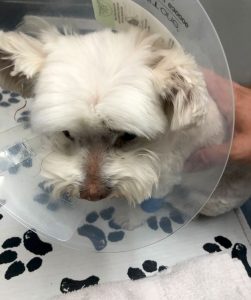 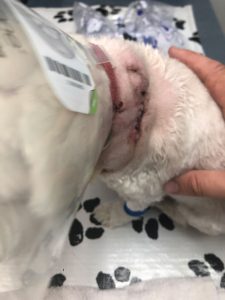 Princess should be ok, after the initial shock and the pain of recovery. Of course we have her on pain medications, but still it hurts.

If you would like to support Free Animal Doctor while also supporting and showing love to our mascot Ms. Princess, we would appreciate it soooo much! Thank you for considering a donation. WOOOOOOOF!!!

Poor Princess seems embarrassed, when we were photographing her injury she would hide her head under her fosters arm… didn’t seem scared, just didn’t like it. 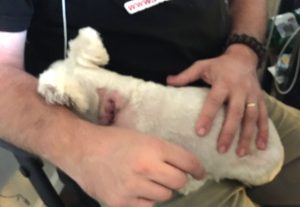 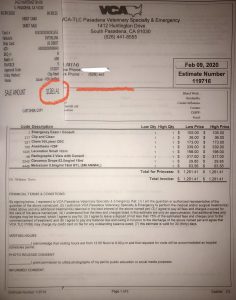 Princess had her drain removed today. The doc looked her over, and she is healing fine. No sign of infection. Stitches can come out in about 7-10 more days! Thank you all for your support!