He needs dental work, but first a series of tests and x-rays. At about 5 years old he has never been to the vet.
Successful 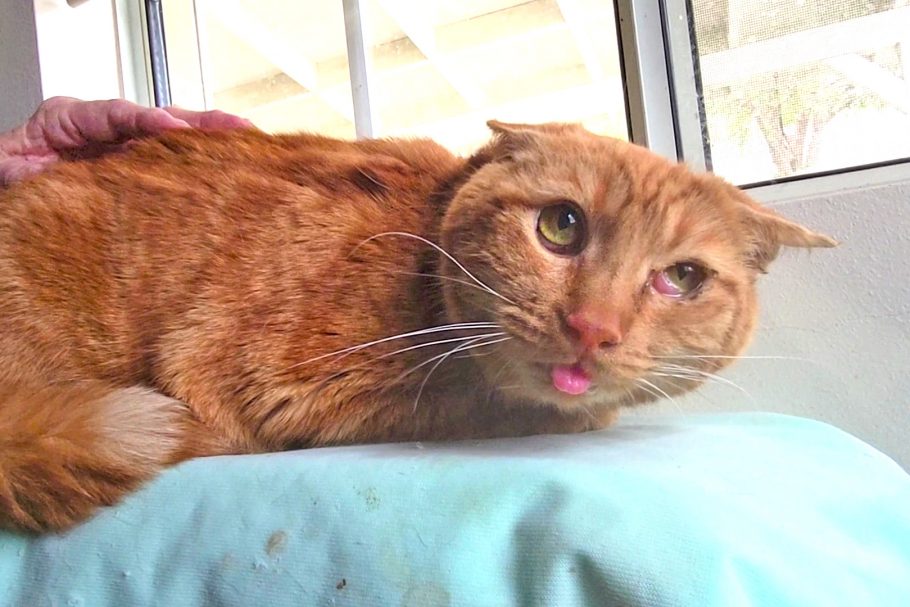 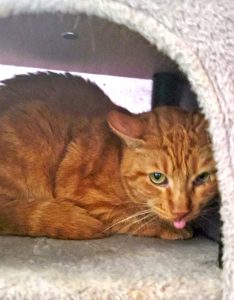 He likes to hide, and can get very grumpy when he has to take photos, as we found out!

Pretty Boy is not happy: 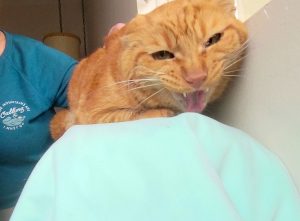 Pretty Boy comes from an animal lover and nice man named John. He fed feral cats in his neighborhood, and took some of the friendlier ones in, and one of those was Pretty Boy. John passed away earlier this year, and his pets were adopted out to a number of people, his good friend Maria took in Pretty Boy. 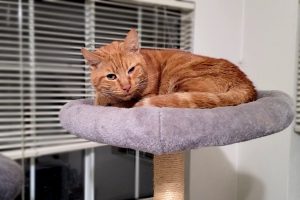 He had been a friendly cat, but when Maria saw him he was much more grumpy. He appears to have a swollen eye, and his teeth clearly hurt. His tongue hangs out, and he has trouble eating… he won’t even touch dry food now.

OK, so simple: Maria needs to take him to the vet. She did. They need to do a number of tests, and he needs dental surgery. The problem is that Maria is 80 and on a small fixed income. She can’t afford it. 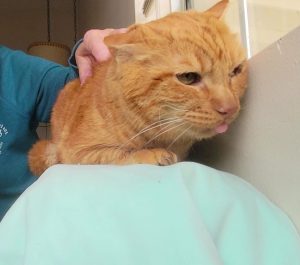 Donations are for Pretty Boy, and are paid only to his vet, not to Maria (or anyone else). Pretty Boy needs a full blood test, all his vaccines, and some x-rays. Then he will need dental surgery. 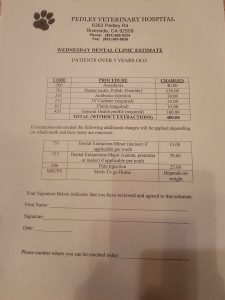 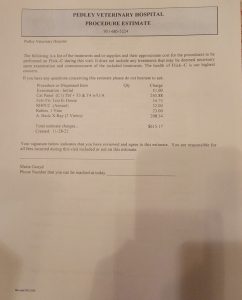