Reconstructive surgery required, or she will have to be put-to-sleep, and Piper is only three years-old.
Successful 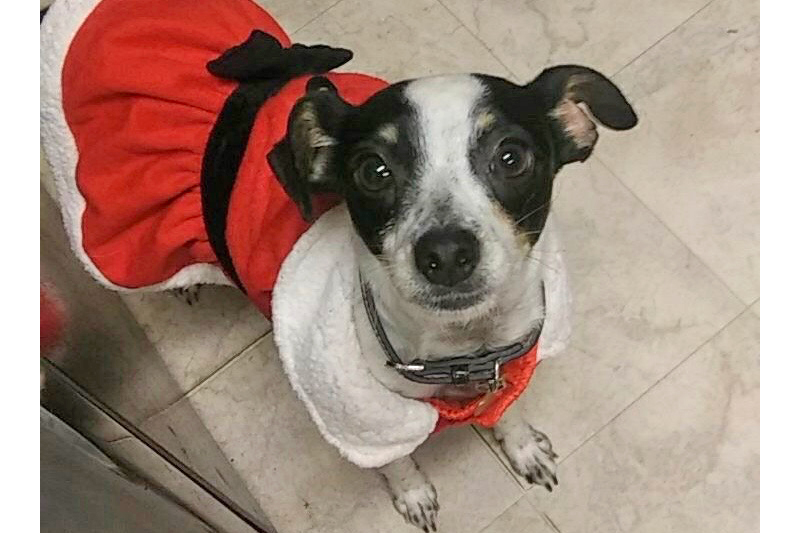 A bit more than a year ago, Piper was adopted by Lisa. Piper had been found in the desert, her hips broken, and was transported by airplane to Rescue Me Pet Foundation. In fact, Piper was named for the type of plane, a Piper Arrow, that took her to the rescue! 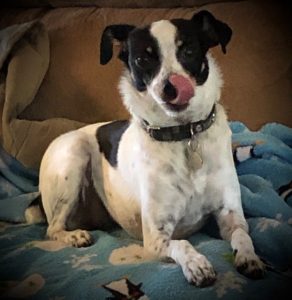 By the time Piper was found, transported and at the vet, the bones in her hip had healed and the doctor did not recommend re-breaking them and repair. There was a problem, the way the hip had healed pinched the bowel so it was smaller than normal, but with medication this was not an issue. 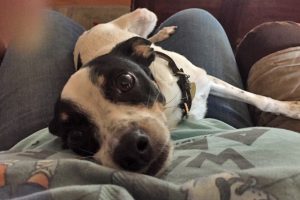 Lisa had recently lost her dog, and when she saw Piper she fell in love and had to adopt her. Lisa was aware of Piper’s history, and consulting with the vet, it was expected that Piper would be fine with medication.

Unfortunately, this year the medication stopped working. There were tests and attempts at adjusting the dosage, but in the end the result was that Piper’s body was no longer responding to the medication. With her bowl pinched by the hip bones, it now would swell, and even block the bladder.

Consultations with experts finally led to the only two solutions: put her to sleep or re-break the hip and do reconstructive surgery.

Lisa, of course, chose the surgery. Piper is only three years-old and a very happy dog! She has been through a lot and come out of all of it with a great and happy attitude! Lisa has spent almost $5000.00 already caring for Piper since the medication stopped working, and preparing for the surgery.

One big cost was that a CT Scan was done of Piper’s hip. The data was then sent to a lab that created a 3D model of Piper’s hip area for the surgeon to work on and prepare for the actual surgery! 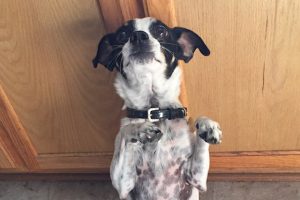 Lisa needs donations for the final surgery, having spent so much already. She did start a GoFundMe (you can see it here), that has raised a small amount. We have included this amount and another donation Lisa received and expect she will need at least $5000 more in donations to get Piper’s surgery fully funded! Can you donate to help Piper today? 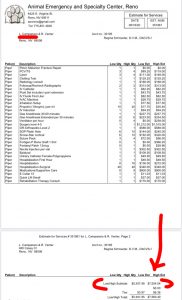