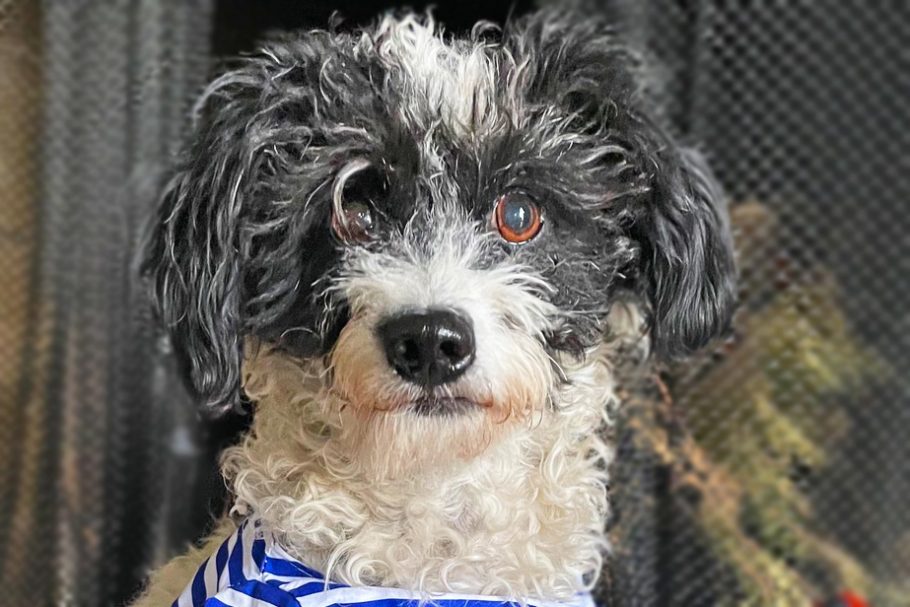 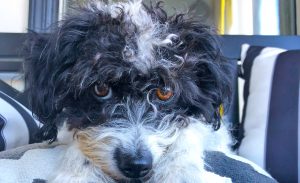 Pepper is a rescue, little guy was stray dog with a broken paw. He got rescued in early 2017 and his current owner Ilionia fostered him. She was looking for a friend for her dog Bonnie, a Rottweiler but not ready to adopt another dog. After about 3 weeks Pepper got adopted. It turned out that Ilionia really missed Pepper, and that Bonnie was depressed also. 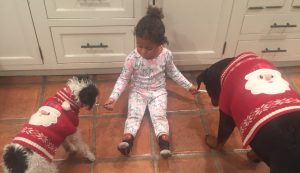 Well, 5 months later Ilionia found out that the person who adopted Pepper wanted to return him to the rescue! So she jumped at the chance and took him back immediately! So in July of 2017, Pepper officially became hers. Now he has been perfectly healthy, until October of this year, 2021. 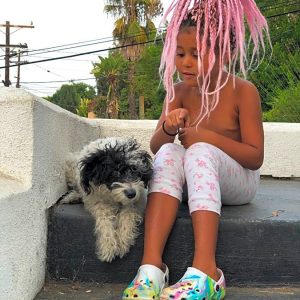 Ilionia checks out Pepper’s teeth every couple of weeks. He’s always been one of those dogs that hates it when you touch his mouth, but she makes the effort to check him out and do some cleaning… well she noticed, it looked like his back tooth, a molar, was cracked… and then examining it, pieces of the tooth moved! 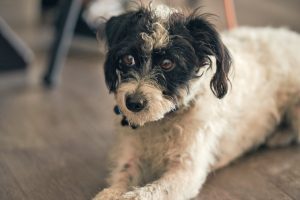 Well this is painful, and can lead to serious complications. So Ilionia took Pepper to the doctor, and the diagnosis was that Pepper not only had a broken molar, but an abscess, and infection inside the gums of the tooth. The recommendation was surgery as soon as possible and extraction of the effected teeth.

Ilionia has not been working for a while due to COVID shutting down much of the entertainment industry, and she could not afford the estimate of $1255.00 plus medications. She started a fundraiser on Waggle, which you can see HERE, but it raised no money. This fundraiser is specifically for Pepper, all money raised is just for him and is ONLY paid to the veterinarian when surgery is performed! 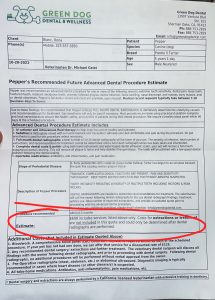