Janett Randle rescues many many dogs. A recent rescue of 6 puppies with Parvo turned very expensive and she needs help from rescue supporters to cover vet bills and save more dogs!
Successful 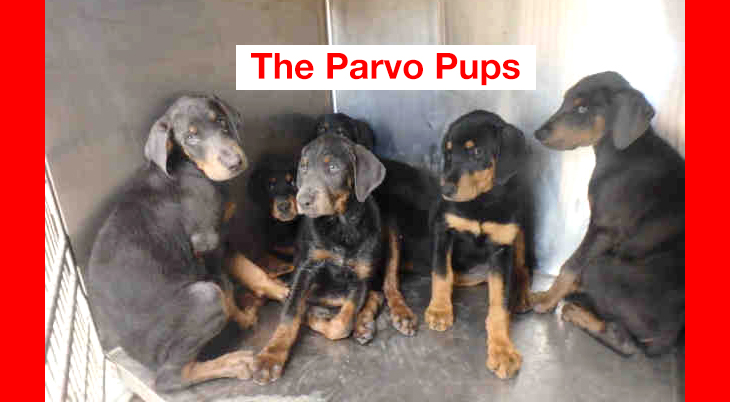 They had been dumped by a breeder at the West Valley Animal Shelter in Los Angeles. They were sick, and were going to die in the shelter. Parvo causes dehydration, and also a high fever, killing most puppies if they do not get treatment. Janett rescued all six of them, running up a very high vet bill. 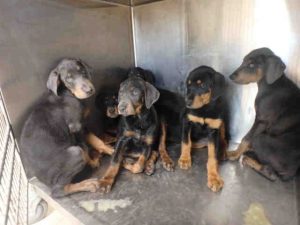 Only two of the six survived

Janett had to wear special clothing, prepare a quarantine room and even pay for her car to be thorough disinfected during this treatment. It was a lot of work, it was a lot of money. In the end only two of the puppies survived, but none of them would have made it if not for the treatment they received. 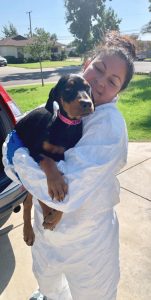 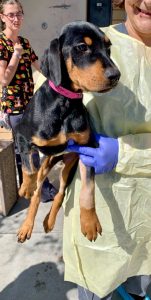 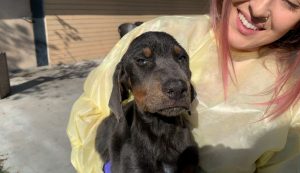 Additionally the surviving pups needed testing for Von Willebrand Factor, a condition where the blood does not clot properly. This testing is not cheap either! 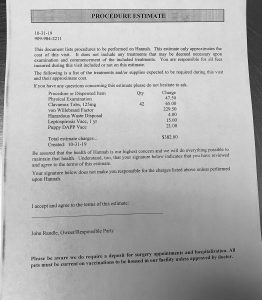 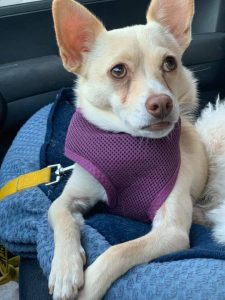 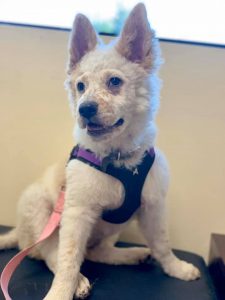 And on top of all this Janett worked with a rescue in Mexico to save six dogs from the streets of Tijuana. And then guess what? When it turned out that some of them needed additional vet care after arriving at Janett’s in the USA, the rescue backed out and refused to help with the cost, and even left Janett paying for their transport and other care!! 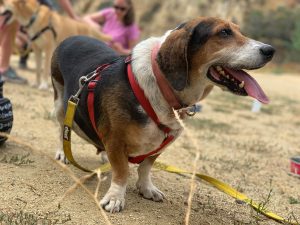 Those that know Janett and her husband John, know them as those rescuers who will take a dog even when they cannot afford it, even when they have no room, and no time. They do not say “No” enough, and they end up paying for it in more ways than just big vet bills!

They need our help to help more! The vet bills, from the Parvo Puppies, to the dogs from Mexico, to a sweet Pitt that the owner dumped on Janett, leaving her with the vet bill…… well it has all added up to over $10,000 in debt. 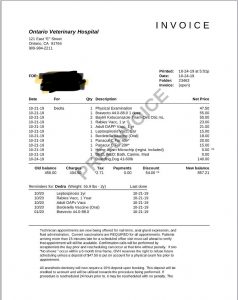 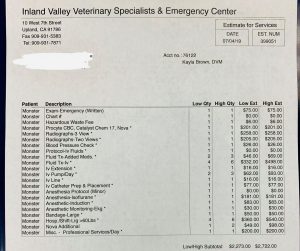 And now some of the vets that Janett relies on are going to refuse to treat any more dogs for her unless she starts paying down her bills significantly. 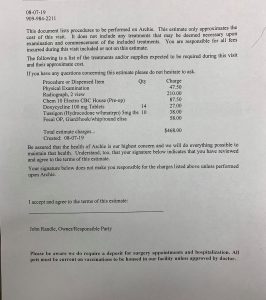 This is where you can help, right now!

All donations here are for the outstanding vet bills Janett owes dues to all these cases we have mentioned. The donations paid on this site will only be paid TO THE VET. No payments will be made to Janett or John, or anyone else. You are donating to pay down the vet bills of rescue dogs. You are donating so Janett can continue to save dogs. So she can continue to be the person that says “Yes” when everyone is begging for help, but no help can be found!

If you are in rescue, if you network this is a call to you! Please, help us help Janett. Help get these vet bills down. Help keep rescue going. Thank you for your donation today! Big WOOOOOOFS!!!

Thanks to an amazing donation this fundraiser has met it's goal! Thank you Ken!!

If you would still like to donate to Janett (and it is needed and appreciated) her PayPal is: Janett_anaya@yahoo.com you can use this link --> PayPal.me/Dobievip