Oreo needs surgery on his toe nail! Poor baby is in so much pain.
Successful 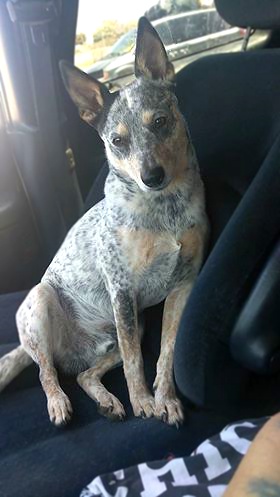 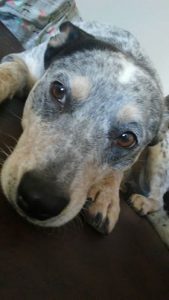 This adorable, 5 year old, spotted guy, is Oreo and he hurt his toe nail pretty bad. 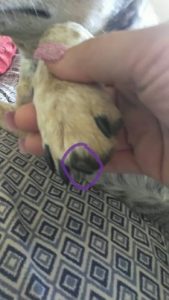 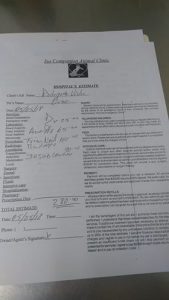 Oreo loves to jump and play with his friends and that’s believed to be the cause of his broken toe nail. One day, Oreo’s owner, Vicki came home from work to find him limping, and yelping in pain. She soon figured out that his toenail was curved and appeared broken. 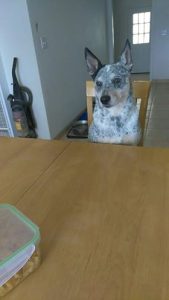 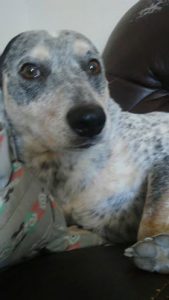 Vicki  has a hard time getting money together to take care of her bills let alone Oreo’s care but she still took him straight to the vet. It kills her to see him in so much pain. In 2013, Oreo was dropped on her unexpectedly but instead of abandoning him she gave him a home and cares for him in the best way she can. She reached out to us for assistance because money is certainly tight and she’s can’t afford any additional bills.

Oreo is smart, sweet, and very loving. Vicki wouldn’t let go of him for anything in the world and just hopes he can get treated soon.

Thank you for your donations and your support.