Her knee is broken into mush, and she needs an amputation to live happily and pain-free.
Ended 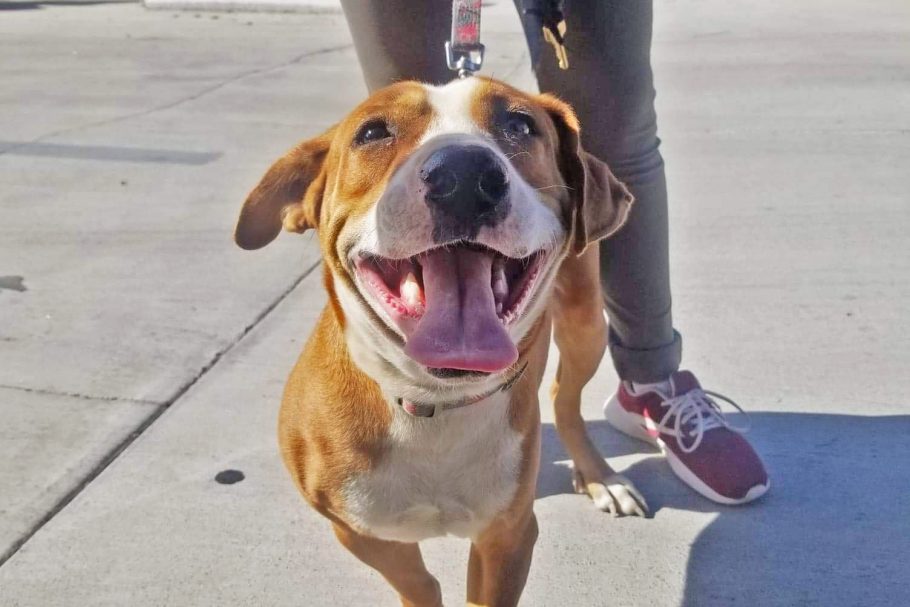 This campaign ended 1 year ago
Time left to donate

Shortly after starting her fundraiser, a donor paid the entire amount needed directly to the vet! All donations here have been refunded. This campaign will be deleted Friday. 🙂

Miss Odessa Pearl is a Rescue from Texas

Her knee is so damaged, she needs amputation

Saved by the rescue group Soul2Soul, she needs this surgery before she can be adopted. Only a year-old, she has been homeless her whole life and now deserves a good home! 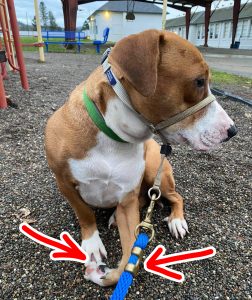 Odessa Pearl was located in Texas on a piece of property with about 60 other dogs and they were all in the path of a hurricane that was about to go through. The owner kept finding dogs and just kept bringing them home and ended up overwhelmed, and then of course when they had to evacuate for the hurricane he couldn’t evacuate with 60 dogs! 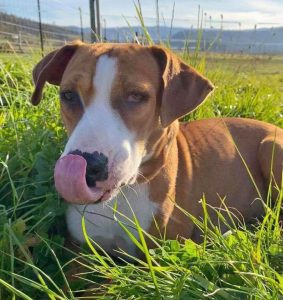 Fortunately a group of rescues helped to relocate all the dogs and Soul2Soul Rescue stepped up for Odessa Pearl. She was taken from Texas up to Southern California where she stayed for a few months in foster care. After a series of vet examinations it is now clear that her leg should be amputated.

We do not know how her leg was injured, but we do know it was injured when the man in Texas first took her in off the streets, and he had her for months, with no treatment at all. Doctors now say her knee is basically destroyed, “mush”, and will only get worse. 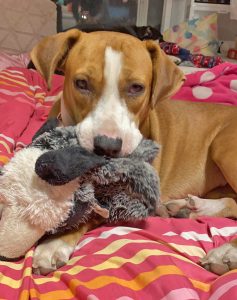 Some days she does great, but other days her knee clearly bothers her and is painful. She is only a year old, so as she gets older this pain will get worse and more consistent. The root of her condition is Osteochondritis Dissecans which you can read about HERE.

Three legged dogs (we call them “tripods” in rescue) can do very well in life. Odessa Pearl is young, and she will adapt just fine. The rescue cannot ethically adopt her until her medical condition is taken care of, so she just needs this procedure to find her forever-home! WOOOOF! 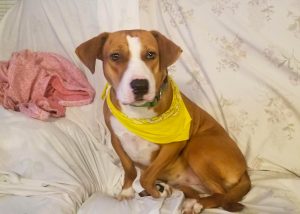 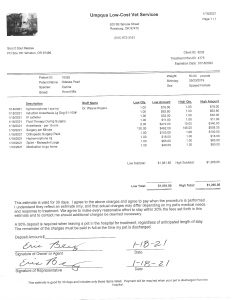