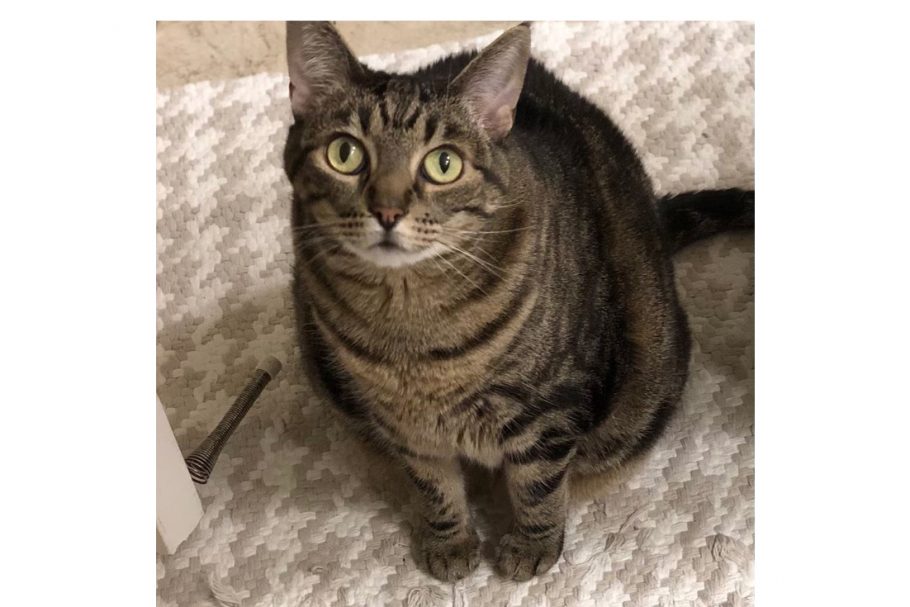 This campaign ended 5 months ago
Time left to donate

UPDATE: Unfortunately Noodle passed away shortly after the fundraiser started. All donations have been refunded, and the campaign is stopped.

Easter morning. In the kitchen, Shelly realizes an ingredient is missing, so she jumps in the car and heads to the grocery store for a quick purchase. And in the gutter of the parking lot, she see something. Something small. Did it move? And yes, it was a little kitten. The little kitten that became Noodle… eyes barely open, only 4 weeks old, curled up alone in the gutter of a parking lot. 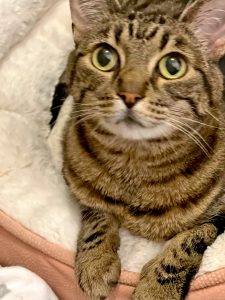 Shelly took the kitten home, and then to the vet. She nursed the kitten, bottle feeding her, watching over her… and now, 11 years later, that little kitten has cancer in her belly.

In February little Noodle was acting strange. She was lying on her side, not breathing normally. At the vet, they did tests, including an ultrasound. Noodle had a tumor. From that emergency vet, the next day Noodle went to the vet clinic, and was referred to an oncologist. It took a couple weeks to get in, but the oncologist, Doctor Ogilvie, came highly recommended. 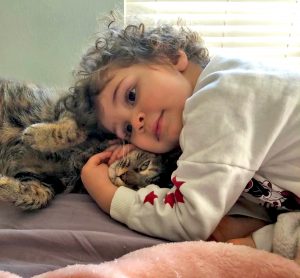 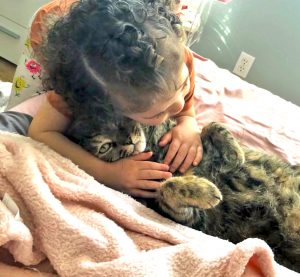 Dr. Ogilvie examined Noodle, did some testing of his own, and is very confident that she has a cancerous tumor. But he is also confident that chemotherapy will work very well on Noodle. The process is called CHOP-based (cyclophosphamide, doxorubicin, vinca alkaloid, prednisolone) chemotherapy protocol. It is a month’s long treatment plan with various medications and testing. In cats this method has had very good success, and Dr. Ogilvie is very confident because it has been caught early. Of course that means starting treatment soon! 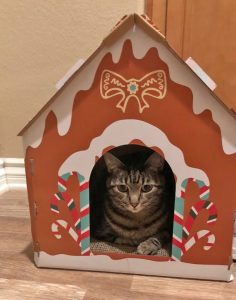 Shelly has already spent over $3000.00 on Noodle, from the first emergency visit, to the thorough exam and consult with the oncologist. The cancer treatment is expensive, but can be paid as it goes along, so though around $8000.00 is needed, Noodle can start treatment well before the total is raised! All donations are only for Noodle, and only paid to the vet for her cancer treatment.

Receipts Shelly has paid so far: 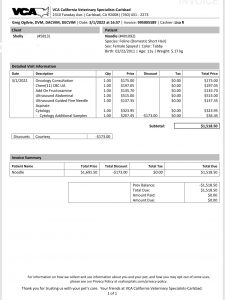 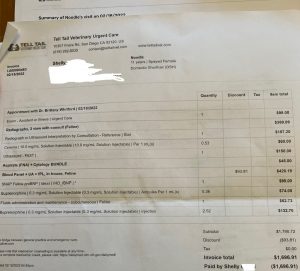 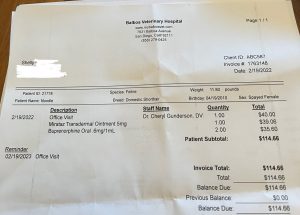 Unfortunately Noodle passed away shortly after the fundraiser started. All donations have been refunded, and the campaign is stopped.