Pyometra, and infection of the uterus. Needs surgery soon, or she will die.
Successful 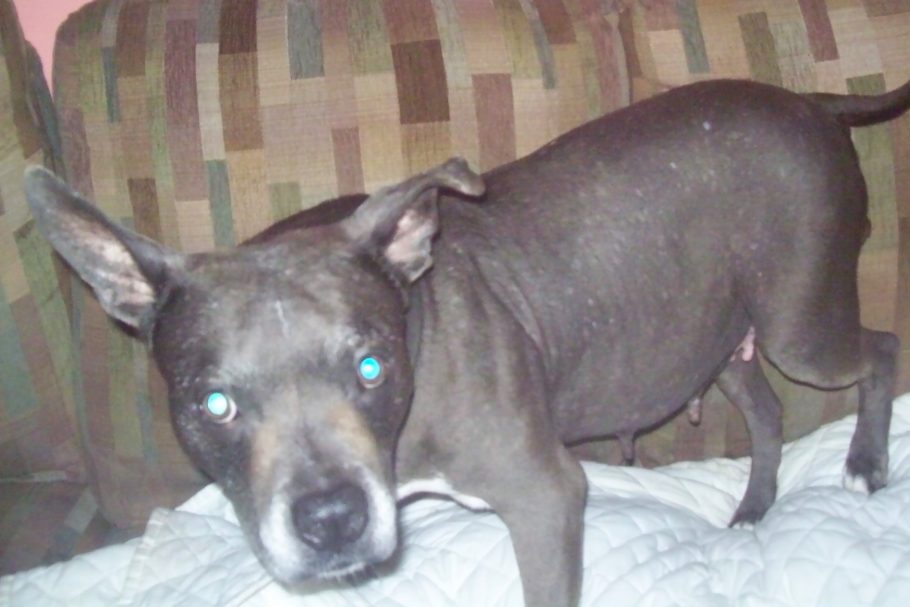 Nina is an older dog with an elderly owner. Her owner Wayne got her over 10 years ago, as a rescue from the local animal shelter in New Jersey where he lives. Wayne had been told about Nina through a network of friends. She had been part of a breeder’s set of puppies, and the breeder had left the US suddenly, returning to his country, and the pups had been dumped at the shelter. 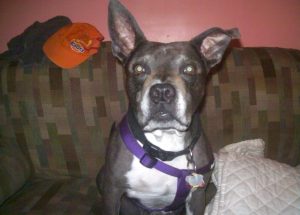 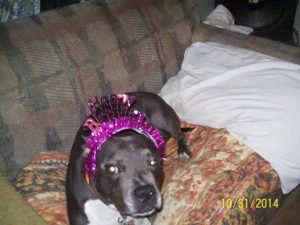 An infection of the uterus, Pyometra is similar to an Appendicitis in people. The problem is that the infected organ will expand and eventually burst, sending a sudden shock of infection inside the body, leading to death. The solution is simple, surgery to remove the uterus. 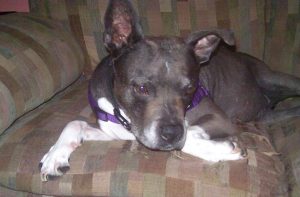 Wayne never had Nina spayed because he is low income, and Nina was his only dog and an inside dog. He had no concern with her getting pregnant and figured there was no need to have her spayed.

A senior citizen, Wayne receives a Social Security benefit of about $1150 a month, but spends $850 of that on rent alone. He has been disabled for 12 years, and has a number of health conditions. This surgery costs close to $2000.00, and there is just no way he would be able to save up for it in any reasonable amount of time.

A good friend has given him $500.00 for the surgery, so we are hoping to raise the rest, about $1400.00. It is urgent to do this surgery! Your donation now is held by us and only paid directly to the vet when the surgery is done. No money is ever paid to the owner. All donations are only for Nina. 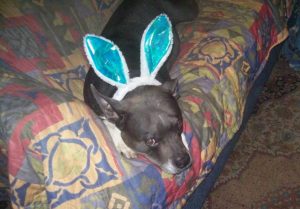 Normally we require a written estimate. In this case we are making an exception. Wayne did not take Nina to the vet in-person, they did a tele-conference. The vet has given a verbal estimate of $1900.00. We confirmed this, and this price is in the normal range for this surgery for a dog Nina’s size.