Newman has bladder cancer that cannot be operated on, so he must have radiation treatment.
Successful 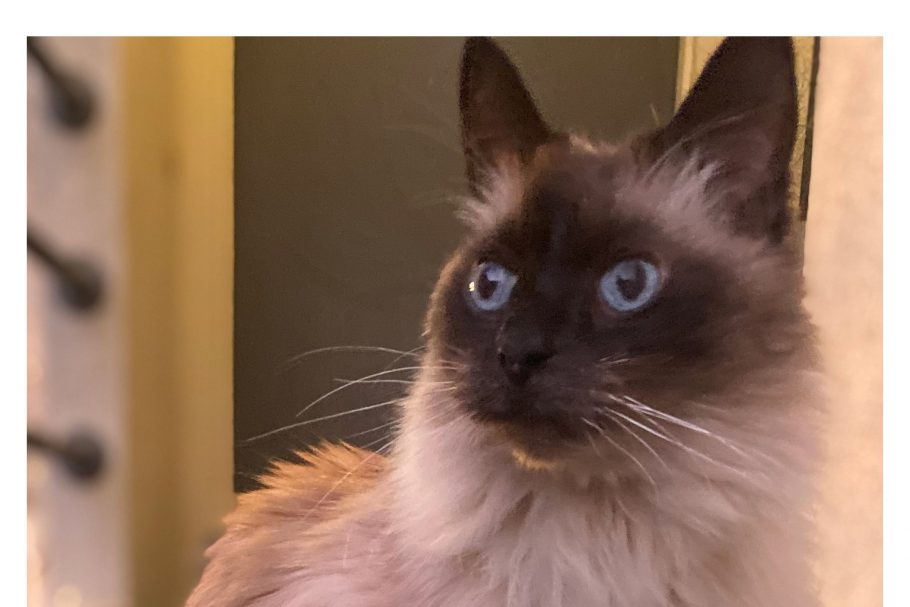 Newman has bladder cancer. At the end of 2020 he was not acting normally, especially when urinating, and his owner Suzan took him to the vet.

At first the doctor treated him for a UTI (urinary tract infection), but also did some tests to see if there might be more going on. Those tests led to a visit to a specialist, and an ultrasound. Finally the determination was made that poor Newman had a cancerous bladder tumor. Unfortunately, the location of the tumor is such that it cannot be removed with surgery, so the solution is radiation treatment to reduce or remove the tumor. 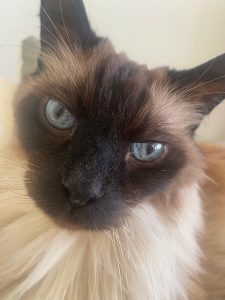 Suzan spent nearly $2000 to get to this stage, with all of the tests, an ultrasound and the consultations with the specialist. She rescued Newman from the Orange County animal shelter when he was about 3 years-old, and is hoping that with radiation treatment he can go into remission. Treatment is a series of visits that will total about $4000, and with the money already spent she need assistance to cover this cost. A GoFundMe was set up (see it here), but has raised no money. 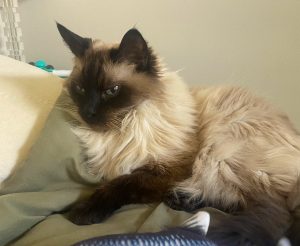 All donations are for Newman and will be paid directly to his oncologist for his radiation treatments. Thank you! 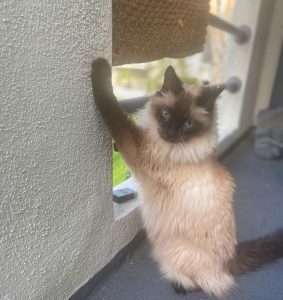 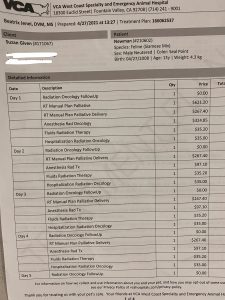 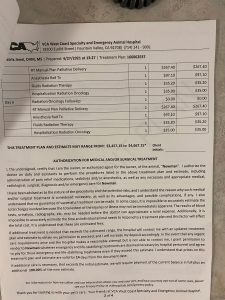