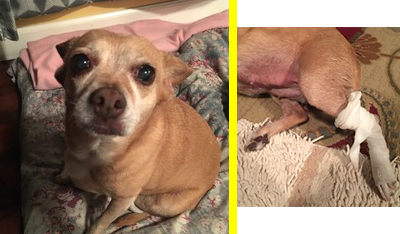 Nemesis stays in the family

Tessa was given Nemesis seven years ago by her brother. Her brother had the dog but lived in an apartment and knew Nemesis needed more. Nemesis and Tessa have a great bond since they have known each other since “Nemi” was a tiny puppy. Tessa says Nemesis is very protective but once you get to know her you will have a bond that will last forever.

Last year Nemesis torn her right ACL and had it fixed. The vet said if it happened once it’s probably going to happen to the other side. A few weeks Nemesis was trying to jump up and torn her left ACL. Being the second time this has happened Tessa knew exactly what was going on. 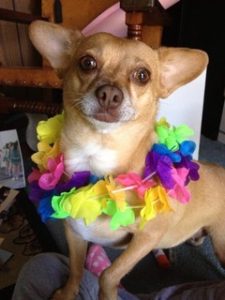 Nemesis also has some growths on her and when she went to see the vet for her ACL tear the vet suggested taking the tumors off and removing her mammary glands at the same time. The vet hopes by removing the mammary glands Nemesis will no longer get tumors. 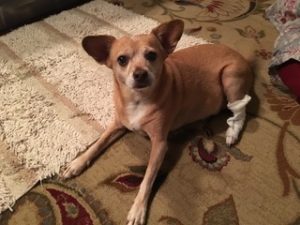 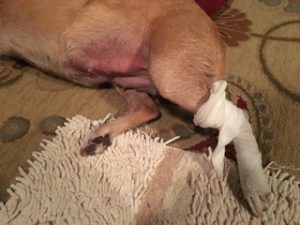 Vet Estimate for both surgeries:

Nemesis got her surgery and is doing good.  Her staples were removed on Saturday, October 13th. The vet is allowing Nemi's parents extra time to raise money for the bill. Any additional funds would be appreciated! 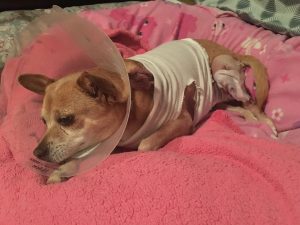