Necía has mammary tumors that need to be removed!
Successful 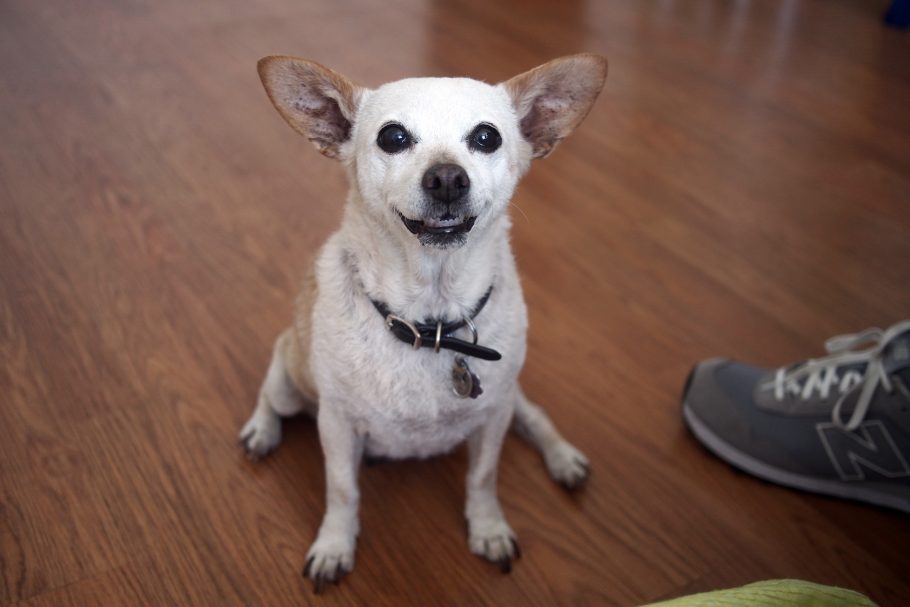 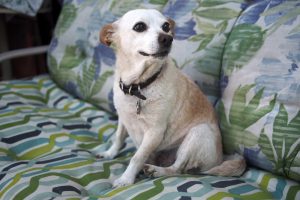 Necía is 115 year old Chihuahua mix thats isn’t giving up yet. She won”t let mammary tumors get her down! 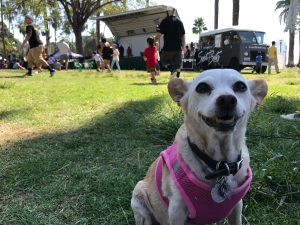 Necía’s tumors have grown in size over the last six months and now it is time to get them removed and biopsied. She’s been 3 vets over the past couple months but has finally found a vet that has the resources to perform surgery. 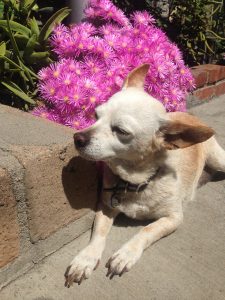 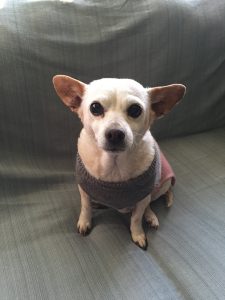 Necía has lived a long happy life with Hugh and his family. She found them hen she was just a puppy back in 2003 and she’s been loved and cared for ever since. 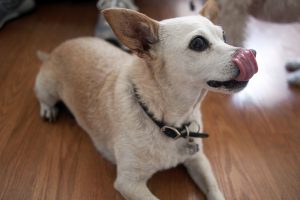 2 months ago, Necía had a battle with Pyometra (an infection in the uterus). She fought this life threatening and vicious infection head on and is now ready to fight the mammary tumors. Unfortunately these problems occur in unspayed female dogs but luckily Necía was spayed during her last procedure and shouldn’t be running into anymore problems.

Hugh ad his family love Necía very much. They can’t imagine life without her. “She’s like the younger sibling I never had” Hugh says. Necía provides Hugh and his mother with comfort and love and now they want to be able to do that for her for many more years. 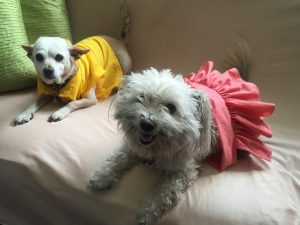 Unfortunately, Necía Pyrometra set them back over 2k dollars. Hugh just doesn’t know where the money will come from this time. He’s just recently found himself in a stable full time job but even that isn’t enough to help his own financial responsibilities. 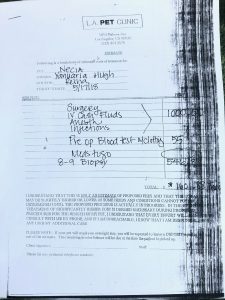 Her surgery will be performed at LA Pet Clinic where they have found a veterinarian confident and comfortable with performing surgery. Let’s do all we can to give Necía her fighting chance. 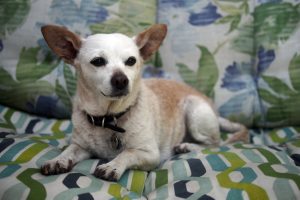 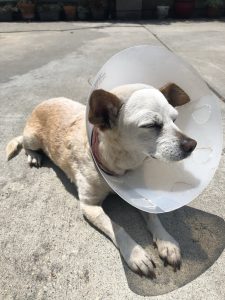 Necia is going into surgery today!! Hugh's sister has agreed to pay a large portion of the surgery cost. We will be shifting this fundraiser towards the biopsies and post surgery tests. We're more than happy that she's going to be able to get the surgery she needs. Now lets help her evaluate this tumor. 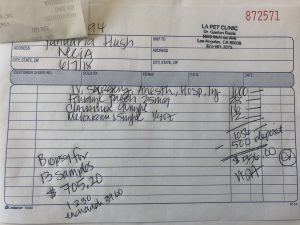 We call this one a success! Although we were unable to reach our fundraising goal, we are happy we are able to use your donation in helping Necia achieve a better quality of life. Her surgery is done and her biopsies will be done soon. Thank you for your support!