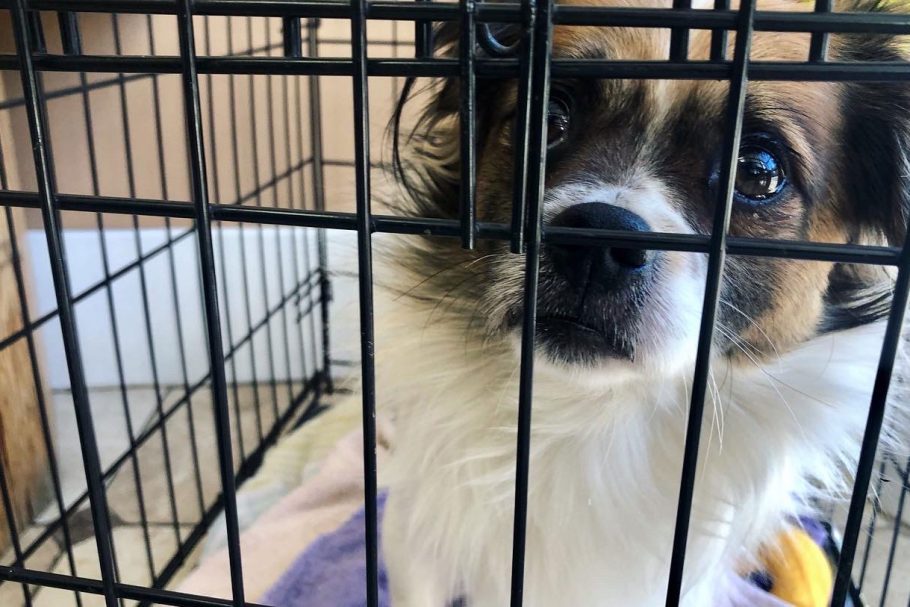 Set to be “put to sleep” at the shelter 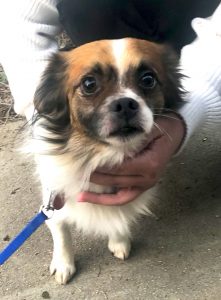 We took Carter out of the animal shelter, he had been brought in, hit by a car. They knew he had a broken pelvis, and could not stand on his rear legs.

Because of his condition he was in the medical ward where the public cannot see him. Additionally, it is rare for someone to adopt a dog with pending medical issues and bills. We knew he wouldn’t survive if we didn’t take him!

His pelvis had a couple breaks. We got those stabilized, and got him pain medications. Our doctor believes his pelvis will heal with about a month of rest. But there was a bigger problem. The big bone in his rear leg (the femur) was completely out of the hip socket! 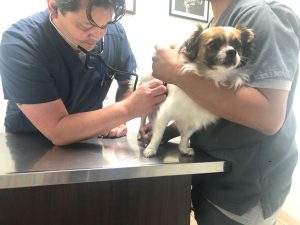 First we tried to “re-locate” the leg into the hip. The odds were not good that it would be successful, but if it worked it would be the best treatment for Carter. He had to be anesthetized, so it was a procedure that cost money. Unfortunately, although the doctor was able to re-locate the leg into the hip, it would almost immediately “pop” back out. Poor Carter’s leg has simply been dislocated for too long, and the only option is surgery. 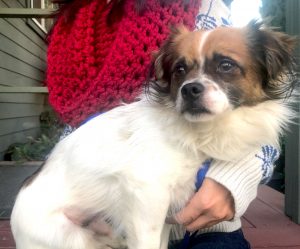 Carter needs FHO surgery: An FHO, or femoral head ostectomy, is a surgical procedure that aims to restore pain-free mobility to a diseased or damaged hip, by removing the head and neck of the femur (the long leg bone or thighbone). You can read more about this procedure here.

FHO surgery has a very high success rate, and Mr. Carter will not only be able to walk again normally, he will be pain free! 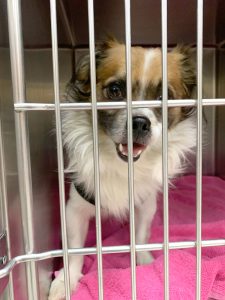 Carter has been to the vet three times already, and we have paid over $500.00 for him. Now he need this FHO surgery which is estimated at about $2000. All donations are for Free Animal Doctor to get Carter his needed FHO surgery so he can walk again! Thank you!! 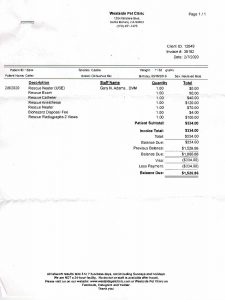