Surgery to remove a mass on her tummy.
Successful 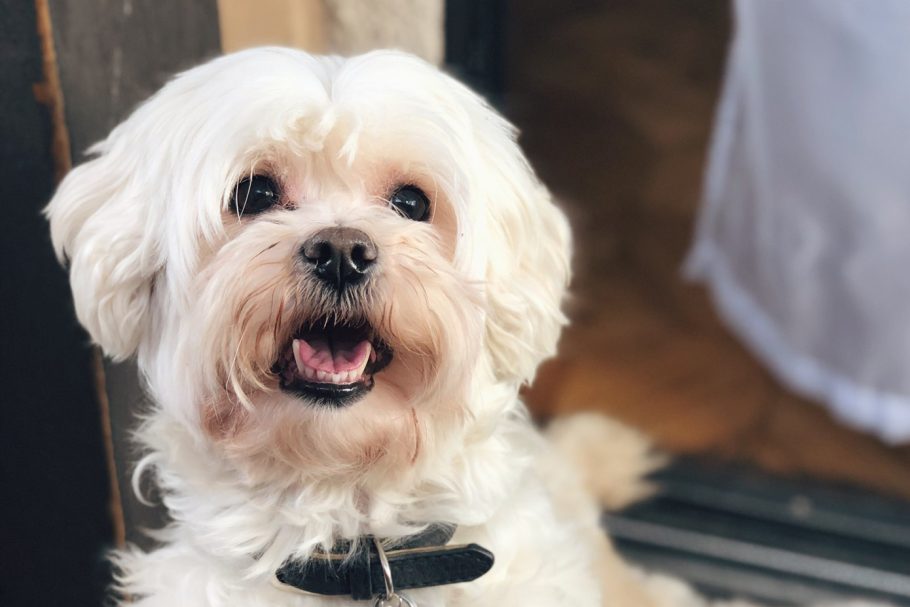 Maycie has a tumor on her belly, believed to be caused, or made worse, as she is not spayed: 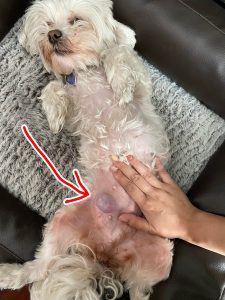 When her owner Glennica first took her to the vet she got an initial estimate of almost $4000.00, but things are much more affordable now!

Adopted young at about 9-10 months of age, she was pregnant though Glennica didn’t know it. One of her puppies, Peeta, stayed with Glennica, the others were adopted. Maycie is now about 10 years old and has Peeta and Cloud living with her. 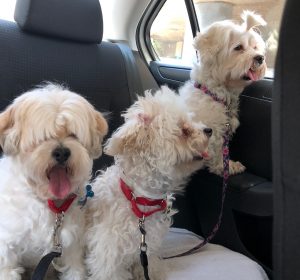 Glennica got Cloud about 3 years ago, when work was going very well. But just last year poor Cloud was attacked by a larger dog and had to have emergency surgery. Here is a video of Maycie and Cloud at that time:

There has been a small bump for a while, but it really got worse last year. Unfortunately Glennica lost her nanny job during COVID and money got pretty tight, AND then Cloud got attacked which cost about $1000.00 in vet bills. 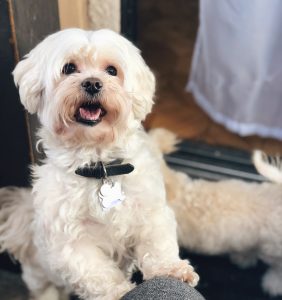 When the bump got big, Maycie did go to the vet, but the initial estimate of $4000.00 was so impossible that Glennica did not know what to do. She looked into surgery in Mexico, and tried some other options, but fortunately she found us and we referred her to Westside Pet Clinic in Santa Monica. There she got the much more reasonable estimate of around $1600.00. 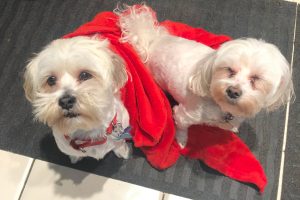 Maycie needs the tumor removed, but also must be spayed, and needs minor dental work. In addition, due to her age, she needs a comprehensive blood panel before surgery. All donations are only for Maycie, and are paid just to the vet! Donate in confidence today! 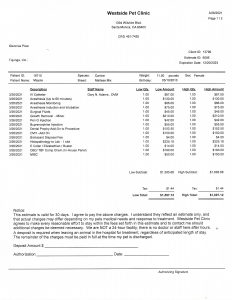