He got in a fight, and the injury is not healing properly.
Successful 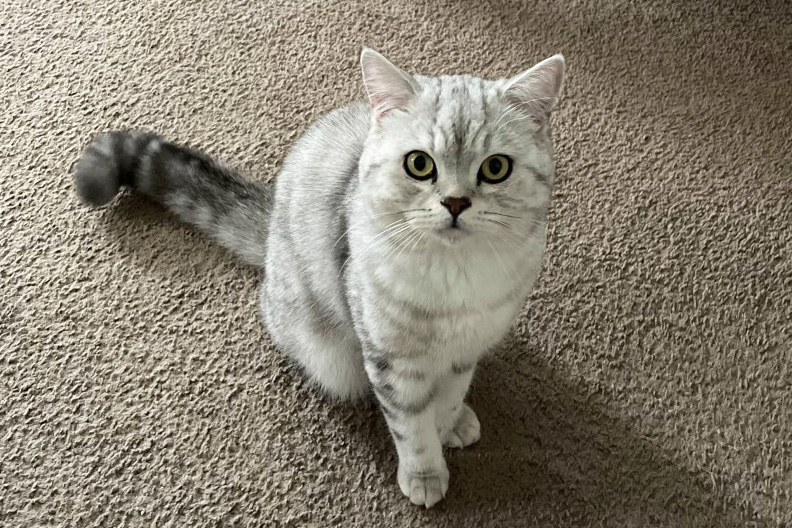 Kitty went and got himself

in a fight with a dog! 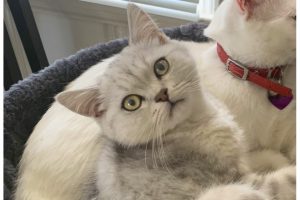 No one saw the fight, but Marvel came home with a big wound on his neck, and a chunk of missing fur. From now on he’s going to be an inside cat! So, he did get to the vet and started a treatment with pain medications and antibiotics, and had been doing well. 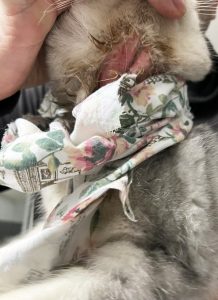 But his wound has been doing worse, and it looks like he is going to need further treatment. His owner Alina got an estimate for that, but she doesn’t have the money to pay for it. 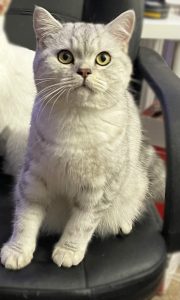 She got Marvel as a kitten. She already had a rescue cat, and Marvel needed a home, and the two have been good friends. Marvel liked to go outside, so she let him, and just didn’t know the risks, as he always came home and had never had a problem. Lesson learned on that one! But still, Marvel needs help.

All donations are for Marvel, and only paid to the veterinarian, not to Alina or anyone else, so you can donate in confidence to help this kitty get the treatment he needs! Thank mew! 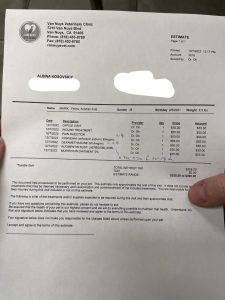