At the vet for a mammary tumor, they found out she also has a serious dental issue.
Successful 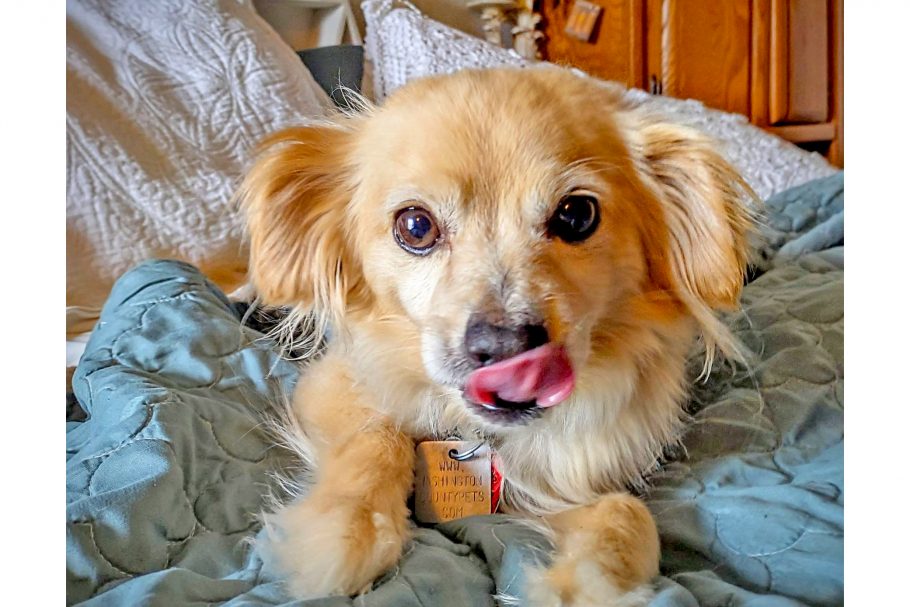 With no where to go,

the rescue took her in

Lulu’s owner was looking to give her up. She has a mammary tumor, probably cancer, they had never gotten her spayed. Lulu is only 5 years-old, and a cutie, but the local animal shelter and Humane Society both said, due to her condition, they could accept her but she would be put-to-sleep. 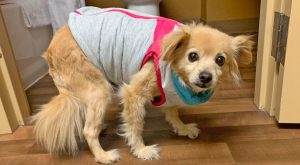 The owner emailed Soul2Soul  Animal Rescue… he had to give up Lulu, but her didn’t want her put-to-sleep, and no other place would take her! Well, Soul2Soul was full. They didn’t have room, and they didn’t have the money for the surgery. But how could they say “no”?

Lulu is sweet, she’s young…. Donna at Soul2Soul just couldn’t accept it. She found a foster, and took Lulu in! 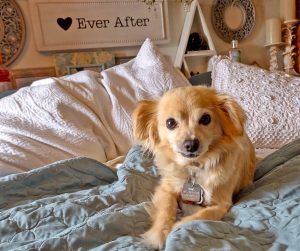 Lulu went straight to the vet, and it was worse than the owner had said. Lulu has a couple loose teeth, but worse, she has an infection in her gums that has caused a hole all the way through to her sinuses. Lulu needs her tumor removed, some teeth pulled, gum surgery and to be spayed! The rescue has been closed to new dogs for almost two months, because they are overwhelmed, and now this case they couldn’t afford just got bigger! Ugggg!! 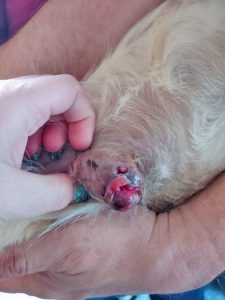 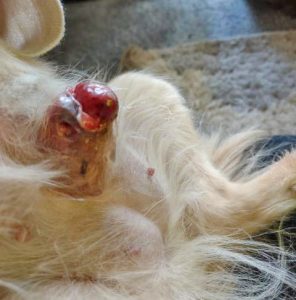 But you can help! All donations are for the rescue for Lulu. The price from the vet is quite reasonable, and not too bad. Donations in any amount will help, let’s get Lulu the surgery she needs! She’ll be out of dental pain, safe from cancer, and most importantly, once this little cutie is healthy, she can be adopted. Your donation today is getting her healthy, and a home! 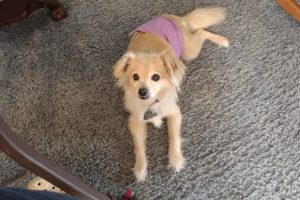 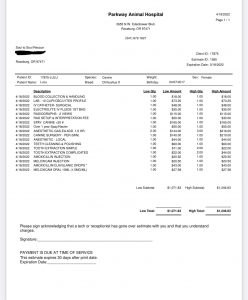