While being prepped for surgery the vet had to cancel his surgery due to findings in pre surgery workup.
Successful 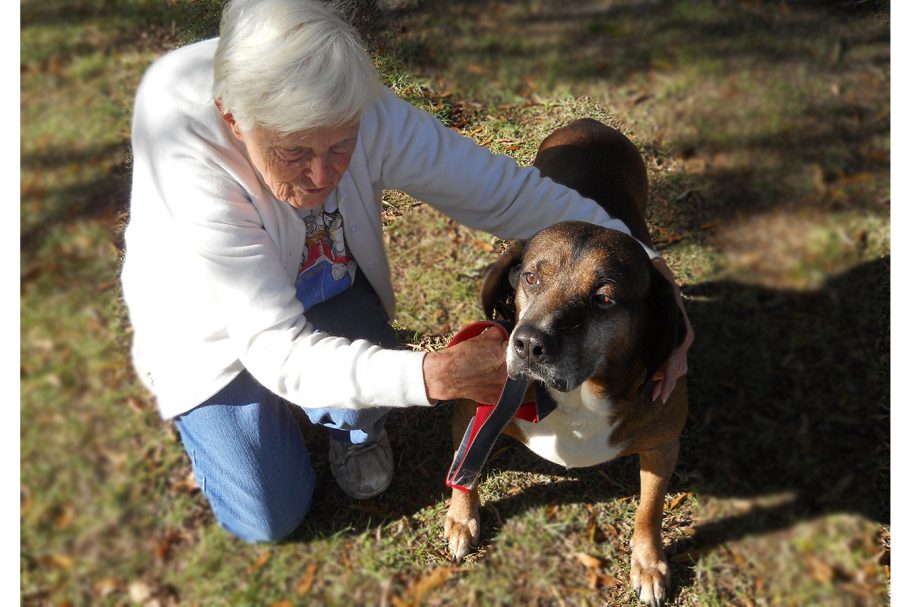 Surgery was postponed due to unknown diagnosis

Littleman, is a Redbone Coonhound. He has been with his dog mom, Alma, since he was old enough to leave his dog mom. Alma’s son had a Redbone Coonhound that escaped one night and got pregnant. Alma adopted the two puppies, Littleman and his sister. Alma takes care of these two like they are her children. 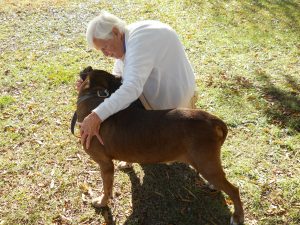 Alma got a voucher from the city to get both of her dogs fixed for free. The female was able to get fixed but when the doctor examined Littleman he found a few concerning issues. Alma paid for an x-ray and saw that there was an enlarged heart, a small speck in the lungs and an unidentified mass in his abdominal area. Once Alma said she saw his stomach bloat up one day but then the next the was back to normal. The diagnostic’s need to be done to figure out what is going on and to insure surgery is ok for Littleman. 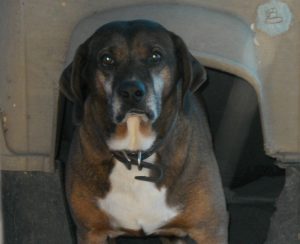 Alma will be 85 in January and lives on social security. She is the single owner of the two dogs and needs some assistance with the diagnosis of Littleman. 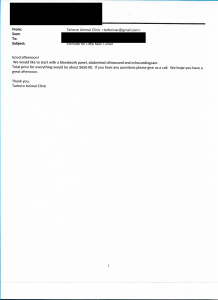 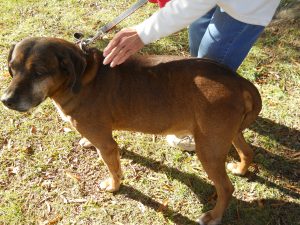