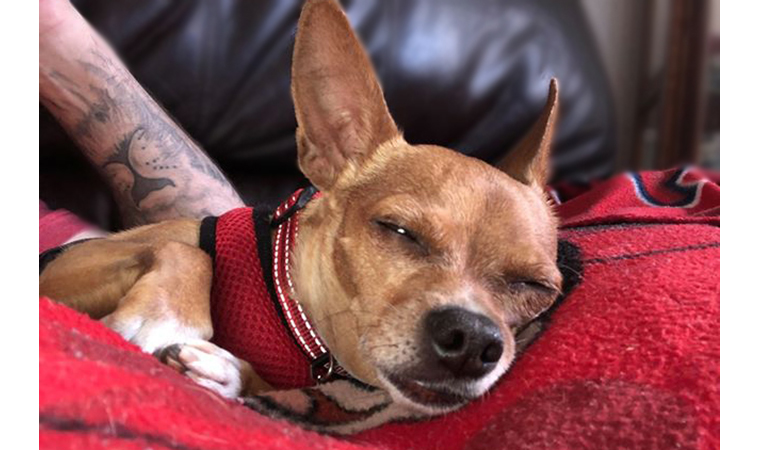 But a fairly inexpensive procedure should help him a lot!

James has had Walt since he was a puppy, and Walt is now 9 years old. A few weeks ago James took him to the vet for a regular check up and a booster shot, and the vet noticed some bad tarter on the teeth, a possible rotted tooth and potential gum disease. 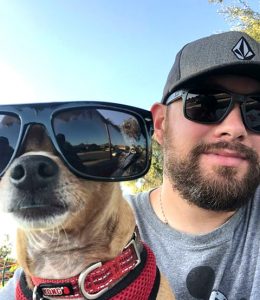 The good news is it has been caught early!

The vet believes a fairly simple dental procedure should get Walt back in top shape right away! He might lose a tooth or two, that will not be known until the vet does the procedure. 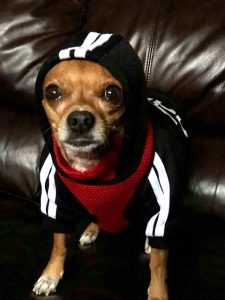 How he got his name

In fact, James never saw himself as a Chihuahua person, and didn’t want one. But after having Walt he has become a Chi-Lover!! James thinks they are the best dogs, and he just cannot say enough about Walt. James has PTSD and anxiety, and he says Walt helps him with these conditions, and is a registered service dog. 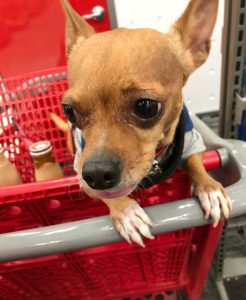 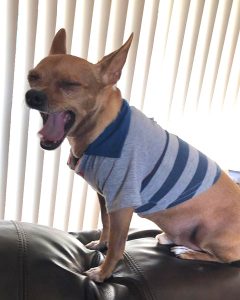 Unfortunately James has been having a rough time recently. His mother passed, and he has had expenses with that, and then recently severely hurt his back and cannot work at the moment. Though it is not a lot of money to get Walt Disney his dental procedure, James does not have it available. But the great news is a small donation goes a long way with Walt! All donations help him reach his goal, so let’s get him there!

All donations to Walt will only be paid to his vet for his dental surgery. Donate in confidence that you are helping Walt directly get his teeth fixed! WOOOF!! 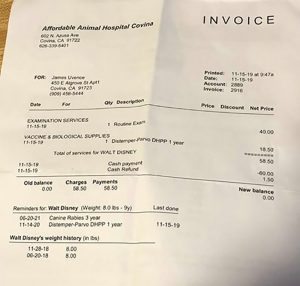 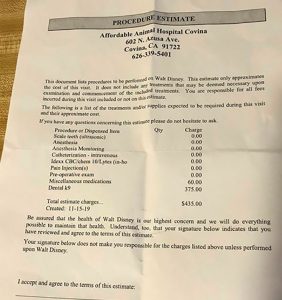