Broken jaw, and the animal shelter was going to put her to sleep. Then it turns out it is broken in two places, and really complicated. She needs our help now!
Unsuccessful 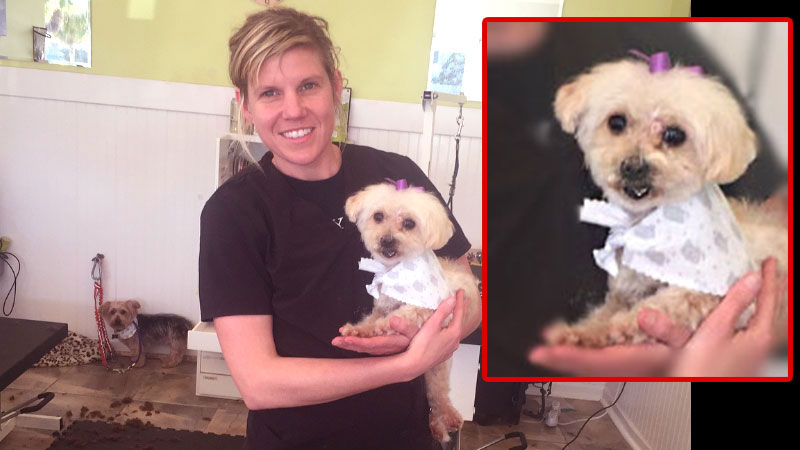 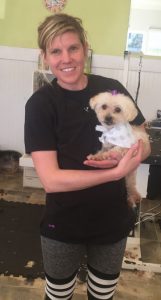 Little Summer was turned in to the Moreno Valley animal shelter as a stray, though we suspect she was probably brought in by her owners, in early March. She weighed 6 pounds, and just 5 days later she was only 5 pounds, a dramatic drop!

Why? Because she had a broken jaw, in two places!

Fortunately Stephanie with Miracle Foundation San Diego heard about her when she was rescuing other dogs from the shelter, and found out that Summer had been put on the list to be euthanized that day!

There were no x-rays from the shelter so Stephanie first took her to the vet for a diagnosis. Multiple x-rays revealed that the jaw fracture was worse than expected. Summer’s jaw was broken in two places, with one break right by the jaw hinge.

The surgery will be tricky and difficult. There is deteriorated bone, and the location is about the worst location for a break. Multiple vets in consultation have agreed the surgery should be done by Dr. Hampel at VCA Animal Medical Center El Cajon in April. 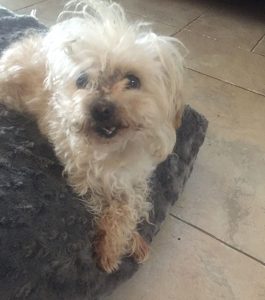 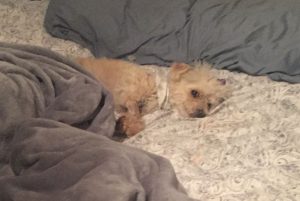 Stephanie is personally fostering and caring for Summer while she awaits surgery. Summer has to be fed carefully, but can otherwise live a normal life, as long as care is taken not to touch her jaw area. Pain management is using minimal medications because the vet doesn’t want Summer using her jaw. With too much pain medication she will use it, so that has to be limited, but she is being monitored carefully and is doing ok now. 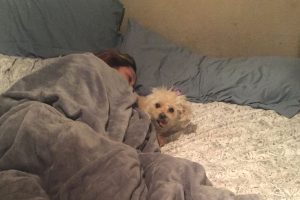 All donations for Summer are ONLY for her and her jaw surgery. Your donation today is for Summer, paid only to her vet for the surgery, and tax deductible. Can you help Summer get the life saving, and life changing procedure she needs? Thank you!! 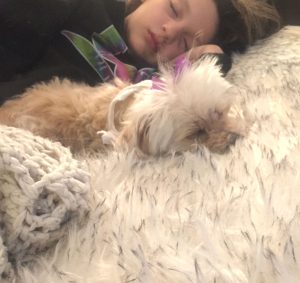 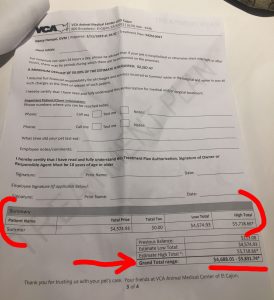