One eye'd Bug had a tear duct left behind after surgery that's caused him pain and infections. Please help Bug correct this mistake!
Unsuccessful 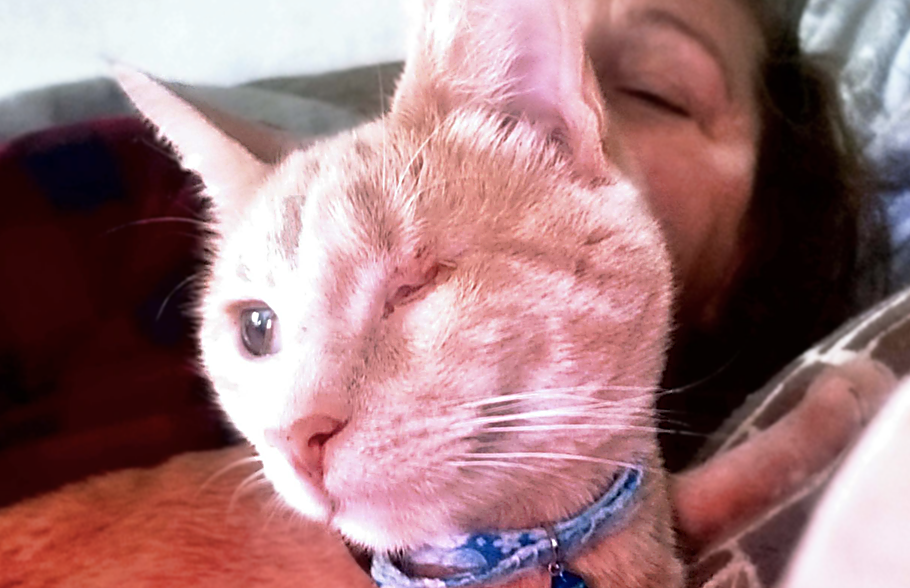 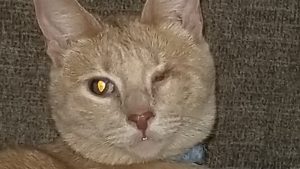 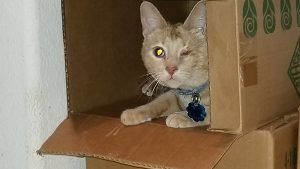 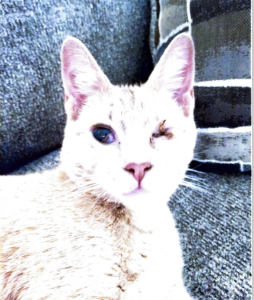 Bug is an adorable, loving, one-eyed, little feline who could really use your help. When Bug was just a kitten, he was roaming  the streets of Idaho before finally getting rescued. When the shelter found Bug, both his eyes were severely infected. His left eye was beyond saving and had to be removed, while his right, was salvaged as much as possible. Now, Bug can see between light and dark but his vision only goes so far.

Little Bug spent his days in the shelter sad and alone. It seemed that nobody wanted to adopt a one eyed cat. But then, came Joyce. Joyce didn’t know if she’d be able to handle the expense of a new animal and was really on the fence about adopting Bug. One day, she received a call from the shelter. They asked Joyce if she’d like to take Bug home because if she hadn’t Bug would be euthanized the following day. Joyce couldn’t possibly see this happen to this poor, sweet kitty. So, she gave him a permanent home. 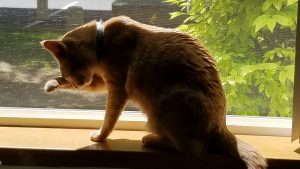 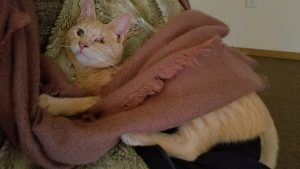 Bug was around 4 months when he began his life with Joyce. Now, a little over a year old Bug is still dealing with complications from his eye surgery and has some serious dental issues. Since Joyce adopted Bug, his eye was oozing pus and constantly getting infected. She took him to numerous vets in Idaho and they assured her nothing was wrong and that Bug a was healthy little kitty cat. However, Joyce knew that by the smell of his breath, the amount of pain he was in, and the constant infection of his eye, those opinions were wrong. 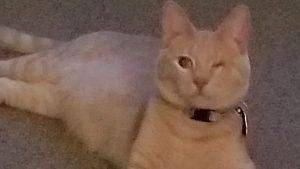 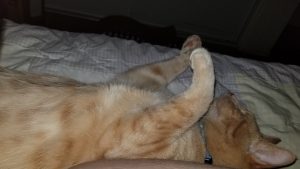 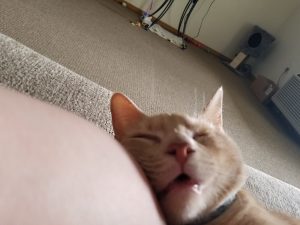 When Joyce moved back to California, she got what could be called a 3rd opinion. A veterinarian determined that a tear duct was left behind after surgery. A common mistake in eye surgery but a very big one. If not removed, this tear duct will continue to collect dust, debris, and be prone to infection. In addition, Bug  needed some serious dental work. A thorough cleaning amongst other things is needed to get this kitty back in tip top shape! 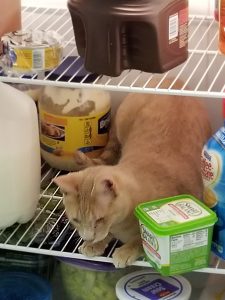 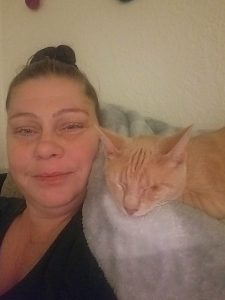 While Bug is awaiting surgery, Joyce has to wrap him in a pillow case and flush out his eye 3-4 times a day. A very uncomfortable and difficult process for the both of them; this fundraiser has quite a bit of urgency. Bug is in a large amount of pain caused by his teeth and is having a very hard time eating. This poor little guy needs surgery and he needs it fast! 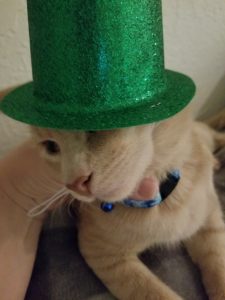 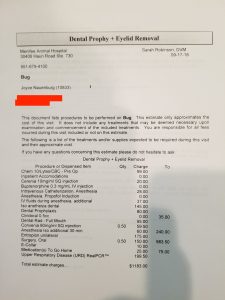 Unfortunately, Joyce cannot afford the surgery at this time. When she adopted Bug, she had stable income but fell ill and also fell out of work. Since moving back to California, she’s doing her best to lock down stable income in order to continue giving Bug the life he deserves. Bug is so gentle and wonderful. He loves all kinds of animals, he’s very smart, playful, and loves to explore everything! Although he can’t see, he figures it out and he’s happy making the best of his life.