Found in a rail yard, attacked by a coyote and has a large wound.
Successful 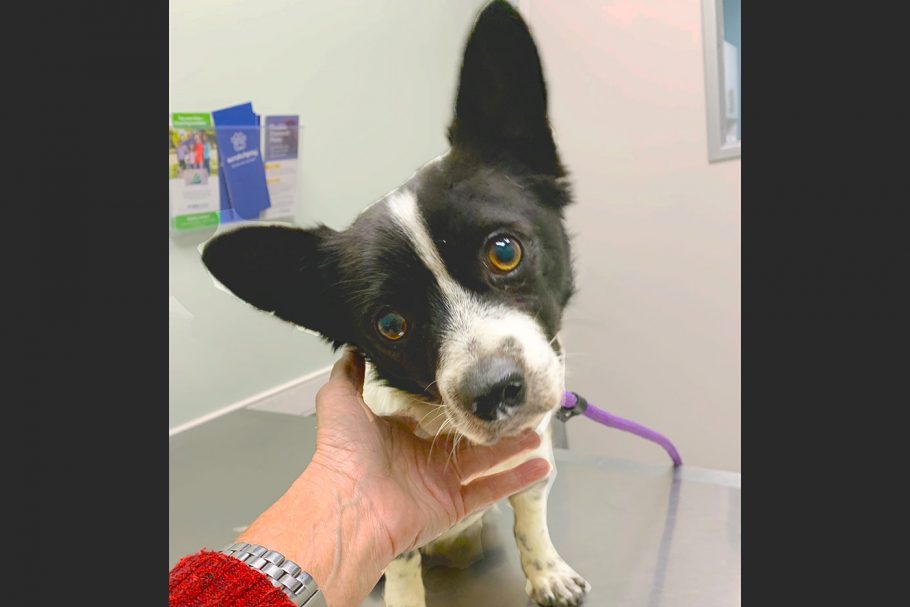 Attacked by a Coyote

January 24th: Lio had a sudden episode requiring an emergency blood transfusion and further treatment. This added substantially to his bill, you can see the most recent estimate here: lio_paller

Updates on his condition will be available later in the day.

January 23rd: Lio had surgery January 22nd. During that procedure more internal damage was discovered. He almost died, and was taken to ER. About $1500 in additional expenses have been incurred. The additional bill is listed at the bottom of this page, you can click it to enlarge it (as will all images).

As of the morning of January 23rd he is alive, and stable, but in guarded condition. Below is a quote from one of the two rescue groups helping him, Dream Fetchers:

Found hiding in a rail-yard outside of Bakersfield, CA 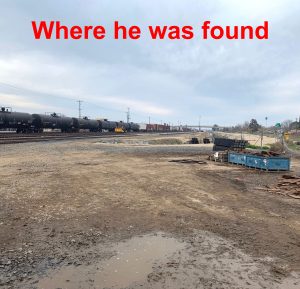 A railroad engineer named Mike was dispatched Sunday, January 19th, to check on track outside of Bakersfield. While there he heard a whimper and found this poor little wounded dog hiding out! 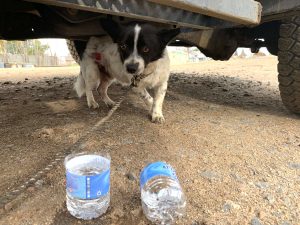 Mike managed to get him, and immediately discover two large wounds (which we now know are from a coyote attack). The little pup is also very skinny with a bloated belly… sure signs of serious malnourishment. 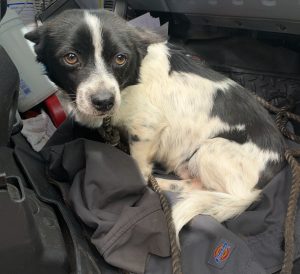 Mike found the rescue Dream Fetchers and drove the little pup, who he named Lio, from Bakersfield all the way to Los Angeles! There Lio was taken to the ER vet, and his wound cleaned, and he got anti-biotic injections. The rescue did not do surgery at the ER due to high-cost, instead they will take him to a general practitioner for surgery on the wounds. 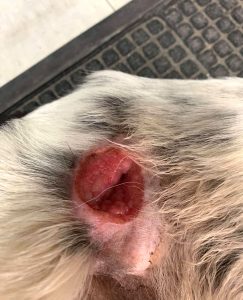 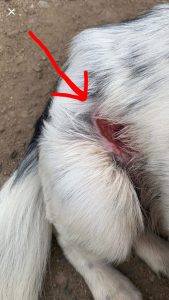 Lio will also need a thorough exam for overall health, blood-tests. He is very skinny, probably has worms, and there may be an issue with his stomach. 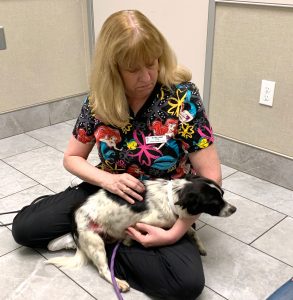 Fortunately he is a very sweet dog, and easy to deal with. His behavior at the vet is exceptional, considering what he has been through and his wounds. All donations are for Lio’s care specifically and will go to his ER bill and his vet for surgery, tests and medications!!

Can you please help little Lio today? Your donation is greatly appreciated!! WOOOF! 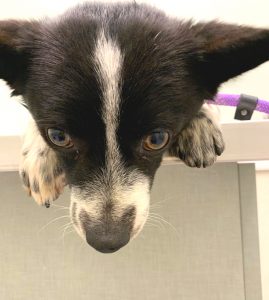 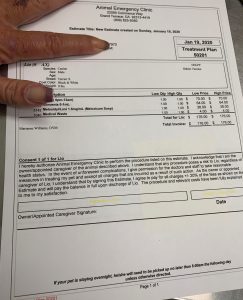 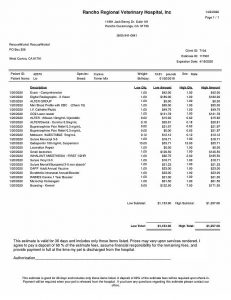 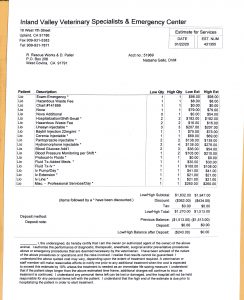 Together we raised enough to pay for everything!

Currently he is with a foster , happy, lives to eat and will be getting his stitches out next week (on or about Feb 7-8).

He is a total miracle. We can’t thank everyone enough for your prayers and donations. He is going to have an amazing life, all healed and happy and loving.

Going forward he will be with RescueWorks! to find his forever home. 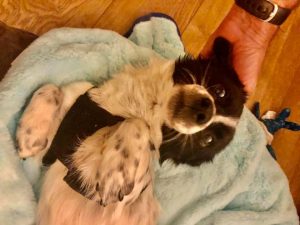 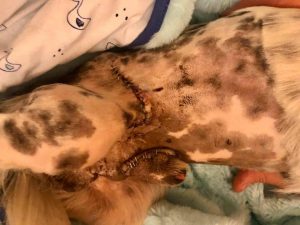