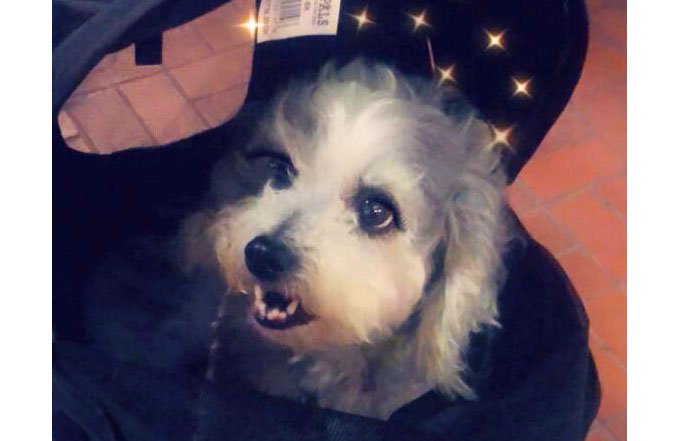 Lily was a gift from Maricela’s father

Lily is now 13 years-old, and Maricela’s father has passed away. In December of last year Maricela noticed that Lily would sort of choke when drinking water. Not all the time, but it seemed a bit weird. Then Lily started coughing in the mornings, but a dry cough, that sometimes would seem like Lily was trying to throw up. 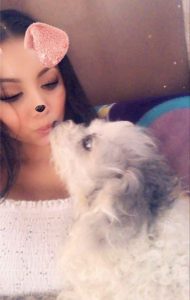 Concerned, of course, Maricela took her to the vet. X-rays revealed that Lily has an enlarged heart. Her condition is due to age, and can be controlled by medications. But the medications are pricey and Lily also needs to be checked every two months, with an x-ray, to monitor the effect of the medications on her heart. 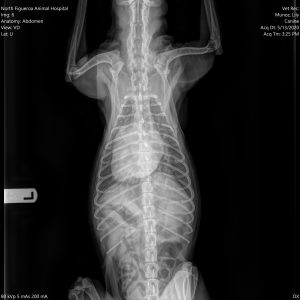 Maricela is employed, but she is the only one working in her house of four, so money is very tight. She has spent her available funds on Lily since the beginning of this year, and just renewed Lily’s medications near the beginning of May. To continue the medications for the rest of the year, and do the necessary check ups is going to be about $2000.00! 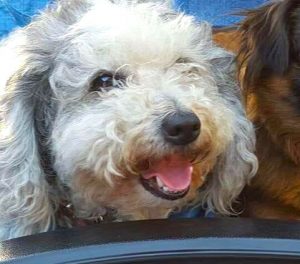 Donations are for Lily’s medications and check ups. We hold the donations and pay them directly to the vet for medicines and exams only. Your donation helps buy Lily her life saving medications! It is $210 a month for the medications, and about $300 a every two months for an exam and x-rays. We are hoping to raised enough money to cover Lily for the rest of the year and every donation helps!!! Thank you. 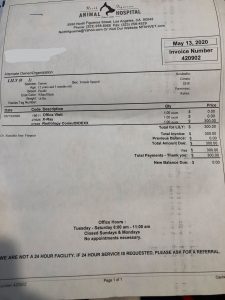 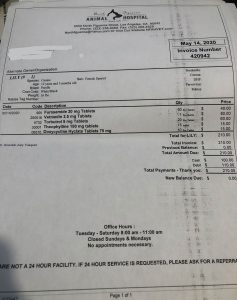 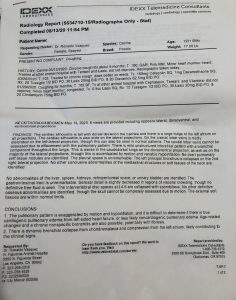