Pyometra, uterus infection, requires surgery quickly as this is a deadly condition.
Successful 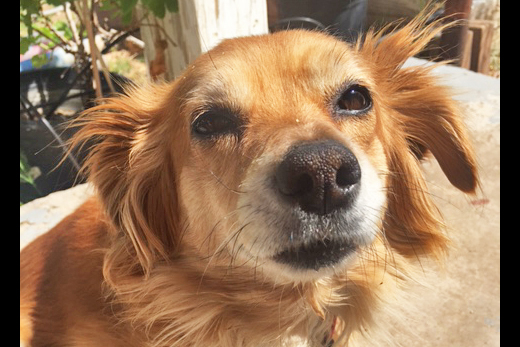 This is a deadly condition.

Lily has Pyometra (read about this here), an infection in the uterus. Like an infected appendix, the problem is that the infection will only grow. At some point it will burst, and the sudden spread of infection inside the body will kill Lily. 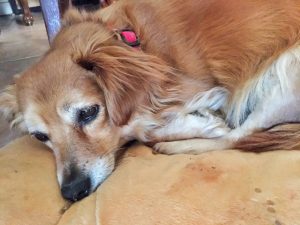 Lily was adopted three years ago, and was spayed. However, the spay was not done well, and some tissue was left behind which is what is now infected. This happens too often, and creates this urgent, and expensive situation.

When her family adopted her they got her from a family that was giving her up. According to them, the husband of the family was allergic to dogs and had finally decided Lily had to go. When they got Lily they noticed she was absolutely terrified of men… a phone call back to her previous owners got an admission that the husband had really dislike her, and of course abuse was suspected. 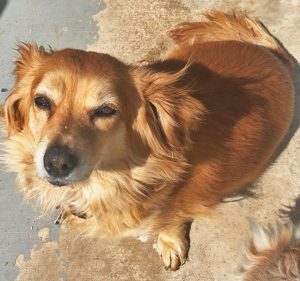 Now Lily has gotten used to her new family and absolutely gets along happily with everyone, even the men! But at the beginning of the month she got sick. She was vomiting and not doing well. Lily got to the doctor, and was diagnosed with Pyometra, but her family could not afford the surgery, so the doctor gave them all these medications: 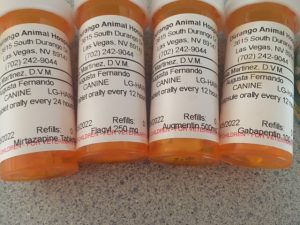 The medications will help (hopefully!) slow the infection, but they will not cure it! Lily must have surgery, and until she does she is at risk of an internal rupture and death. All donations are for Lily, and only paid to the vet when the surgery is done. Let’s help this sweet little dog today! 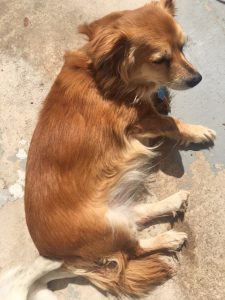 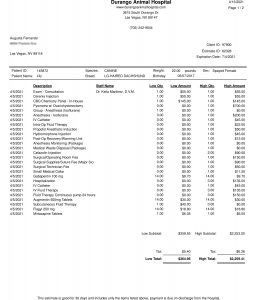