Poor baby! He's only a year old and has been hospitalized four times. 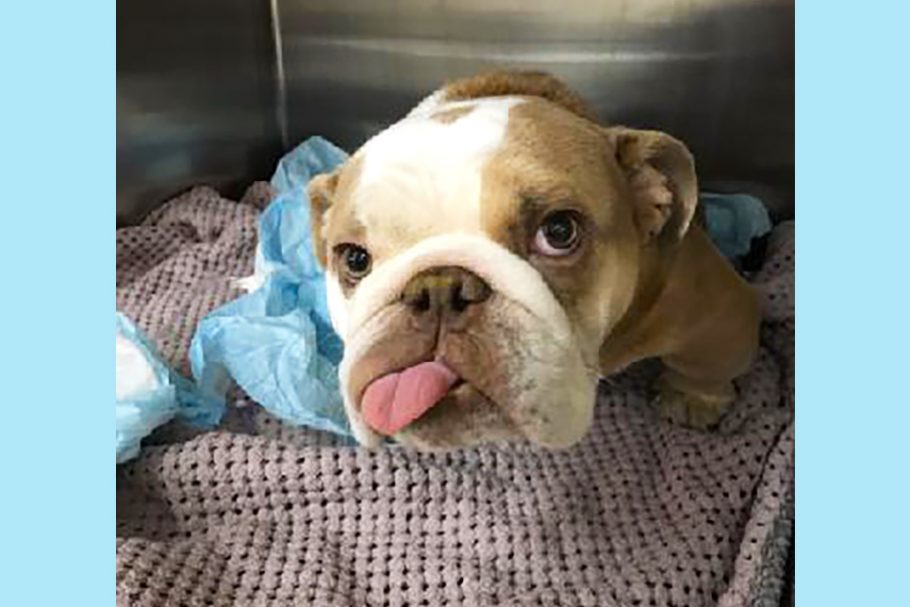 Liam started life with a disadvantage

Born with Spina Bifida he’s been fighting since birth

Liam needs your help to win!

This poor boy was improperly bred by irresponsible people, and now suffers for it. He has a condition called Spina Bifida which results in paralysis in the rear. Fortunately a fantastic rescue, SoCal Bulldog Rescue, got a hold of him and has him with an amazing foster family. He has people to care for him, and he has a chance to have a happy life. 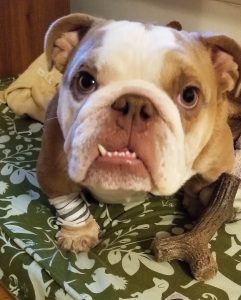 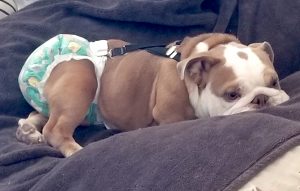 Unfortunately Liam recently has had some serious complications. On October 12, 2020 Liam’s life was again threatened by an unknown illness. Liam’s head began to tremble, he stopped eating, began drinking large amounts of water, lost an unbelievable amount of weight in a very short period of tine, and he started to have blood in his diapers. Liam was immediately hospitalized and bloodwork showed a high level of potassium and a low level of sodium. But kidney & liver results were normal. A urinalysis showed a urinary tract infection. All other diagnostics were within the normal, expected ranges. Liam was put on IV sodium chloride and antibiotics and was home from the hospital in two days. 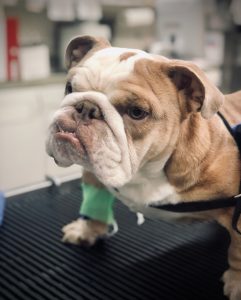 Things went well for Liam while on his antibiotics. He was eating, gaining weight, no blood in his urine, and he was his happy little self again.

Six days after Liam completed his antibiotic therapy, on October 30th, 2020, Liam started trembling again, stopped eating, began throwing up, drinking loads of water, all the same problems he had on October 12.

Liam was rushed to the hospital again… where we almost lost him.  Thankfully, the vets were able to address his immediate symptoms, again high potassium and low sodium. All other levels were normal. The veterinarians are unsure of the problem or problems causing Liam to suffer these life threatening symptoms. Although, they believe Liam’s kidneys are at the core of his issue. 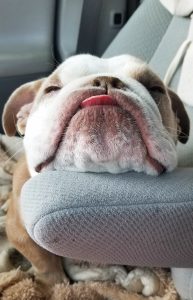 Just today(November 6th) the vet has reported back more issues for Liam: 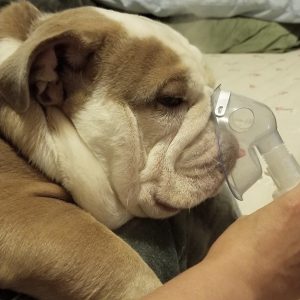 This little guy is tough. He was born this way, and doesn’t know something different. He wants to live. And here is the thing, he has care givers that want him to make it, and he has doctors that believe he can!! Let’s give this guy his opportunity! Please help Liam today.

Some vet documents, more are coming (click to enlarge): 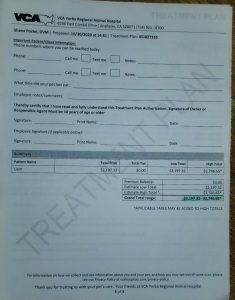 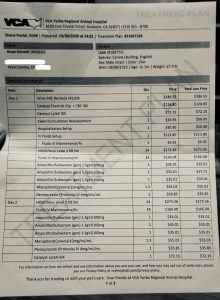