Lexie ruptured her ACL and tore her meniscus. She will have to go through weeks of rehabilitation to fully recover.
Successful 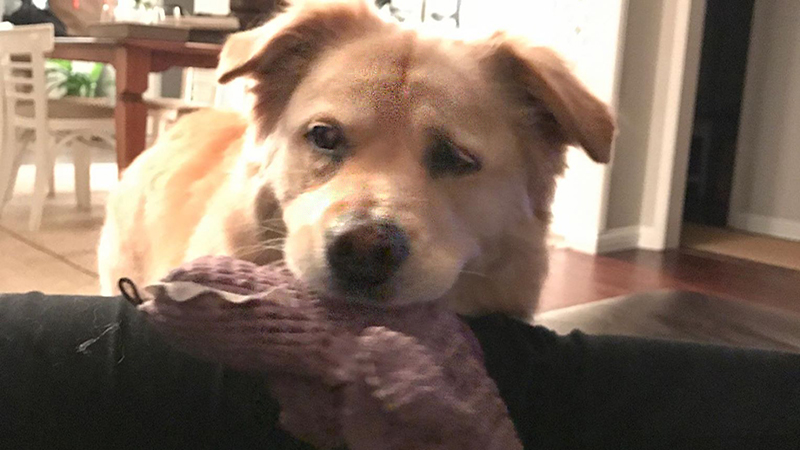 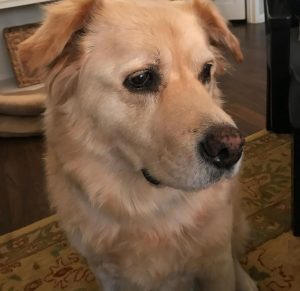 She tore her ACL and is pain, can’t put any pressure on her rear leg with out a sharp and searing pain, so she holds it up and can barely walk!

Here is what her owner Marc wrote about her:

Lexie is our family’s sweet and gentle 11 year old Labrador and golden mix. 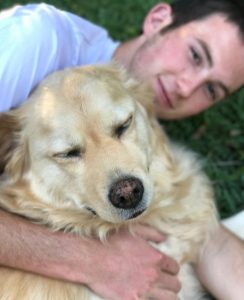 In December, 2006, my 8 year old wished for a puppy for Christmas. He confided that he would give all his gifts back to Santa if he brought him a puppy. Santa decided to hold off because our 4 year old was afraid of dogs. Two months later in February 2007, I found out about an eight week old puppy who was given up by her owners because she chewed their rugs and cried all night locked in their laundry room. We adopted Lexie who coincidentally had been born on Christmas Day.

On March 5th 2018, Lexie ruptured her ACL and tore her meniscus. On March 9th, 2018, Lexie went through successful surgery to repair her knee. Our poor girl will have to go through weeks of rehabilitation to fully recover. 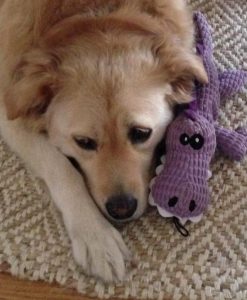 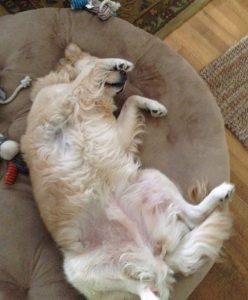 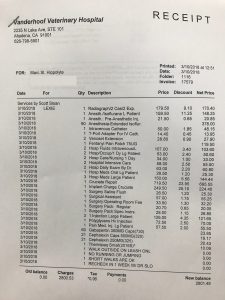